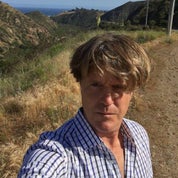 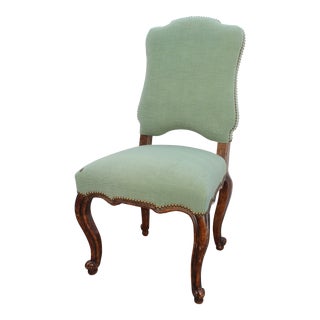 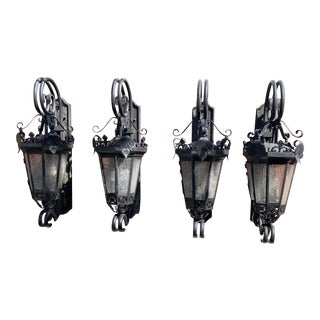 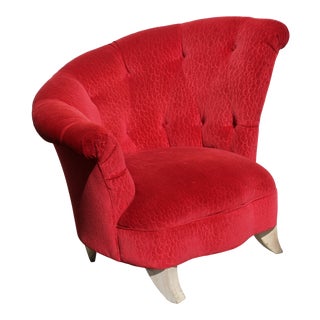 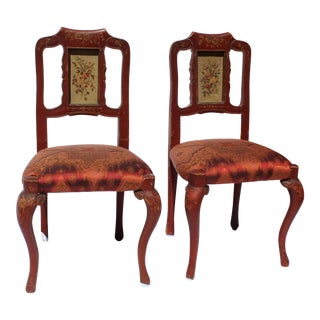 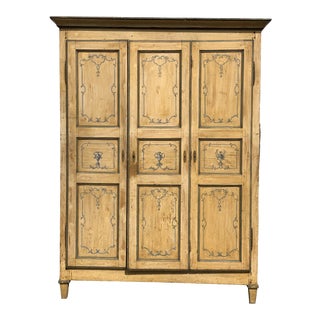 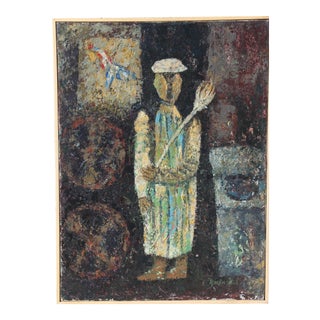 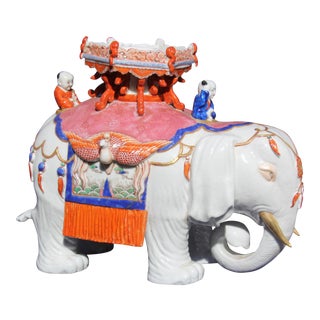 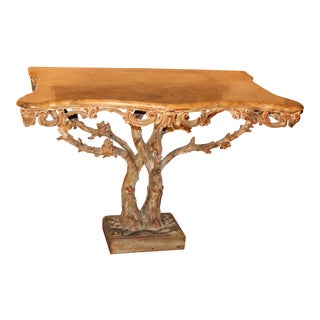 19 C. Or Earlier Chippendale Console Attributed to Vile and Cobb 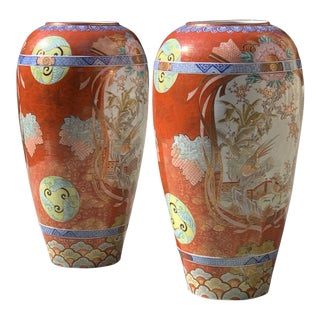 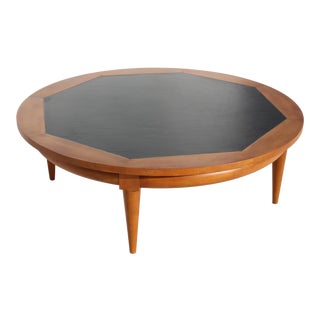 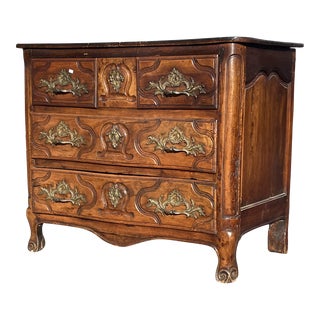 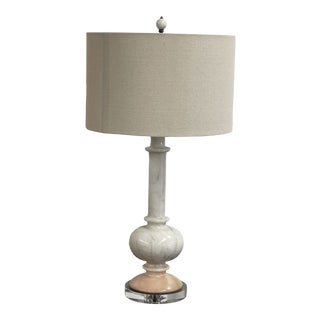 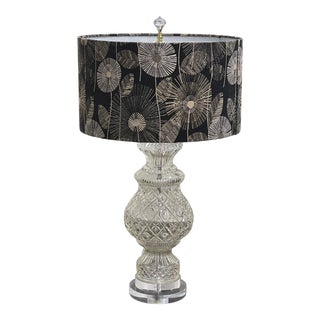 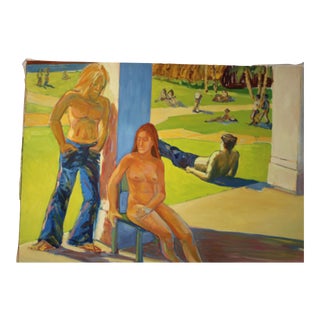 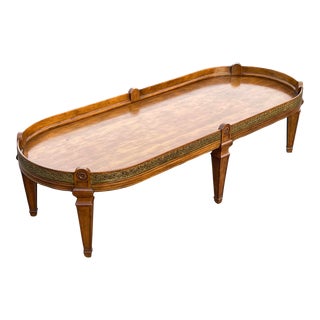 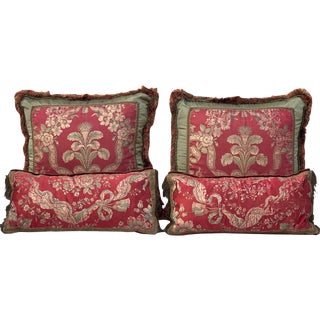 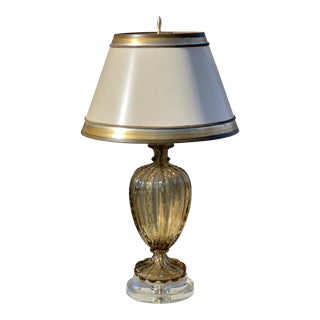 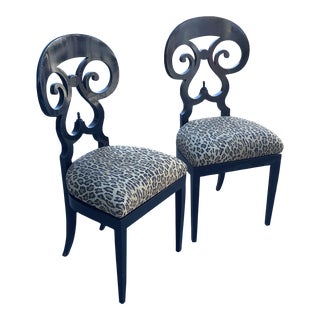 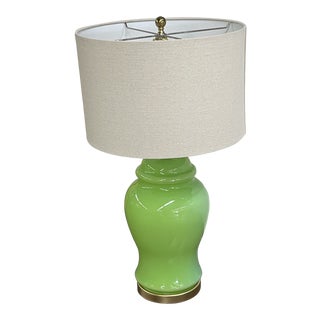 Since the early 90s Rue Michelle Antiques has been providing fine 17- 19c. European and Continental antiques as well as modern.
As my mom was the first person to "catalog" Francoise Gilots art (she was married to Picasso 1940-1953)
Thus Rue Michelle was mixing "antiques" with modern" since 1993 we were one of the founders of this style please see ruemichelleantiques.com and note photos of our gallery in the historic Edwardian hotel in la Jolla circa 1995 at age 28

Also mentored "Classical furniture" by the 1st tour guides of the Hearst Castel as well as leading galleries in San Francisco.
Changing the pace Rue Michelle has spent the last 10 years attending all the auctions in NY, London, Paris and Hong Kong on Chinese works of art. We have several close friends who head museums /auctions and several scholars we are close with.

We recently set the world record for a single piece Chinese art outside of Asia 5,5 mil for a artist .
We were asked to broker the Sister Asha collection of 40 Chinese paintings

We also were asked to help sell the Professor Richard Ernst (Nobel Laureate ) collection of Important Thangkas which we had sold to the most important museum in Asia fo 10 mil they applied to the Chinese govt. and funds were approved they were going to build him a room dedicated to him and his collection ,he choose not to do so for what happened in Tibet during the occupation and sold at auction for far less than 1/2 of what we had it sold for.

Rue Michelle has a flare and addiction to period Italian and French antiques often incorporating items with "dramatic" effects.

I was living in Milan and my mom was working for the US Embassy as a spy in Rome in the late 80s in Americas most beautiful embassy "Palazzo Margherita " a 400 year old classical building with Mussolini fascist carvings among 2nd c. Roman busts in 100 foot hallways. The Queen then Queen Margherita of Savoy had a daughter that had a pet elephant so she ordered 12 foot "steps" be made so the elephant could walk up the stairs to the adjacent building.

One day my mom said I want to introduce you to someone because at that time I was considering working for the CIA She introduced me to the director of the CIA Mr. Wolf.

AS I walked down this 100 foot hallway I was amazed by 80 foot ceilings 10 foot white marble with Mussolini Fascist script flanked by 20 Roman busts. I make a turn and there was the office "Director" We introduce ourselves. he tells me QUOTE "study history its bound to repeat itself" so here we are 26 years later and I'm a historian/antique dealer so what if I'm not 008