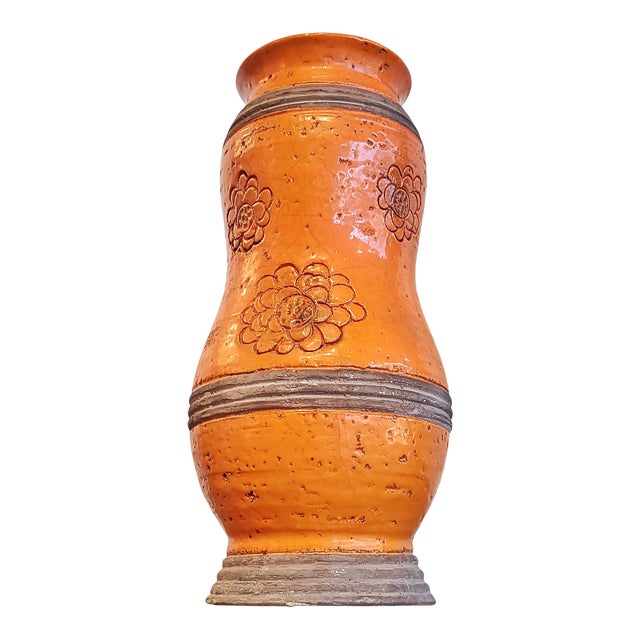 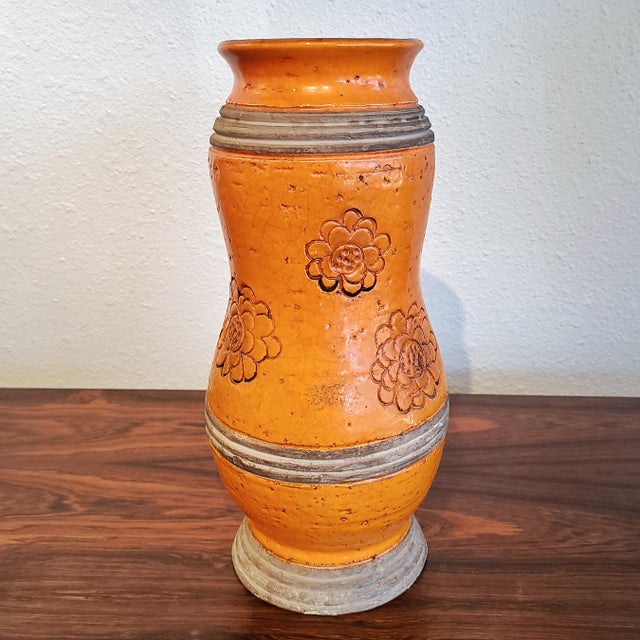 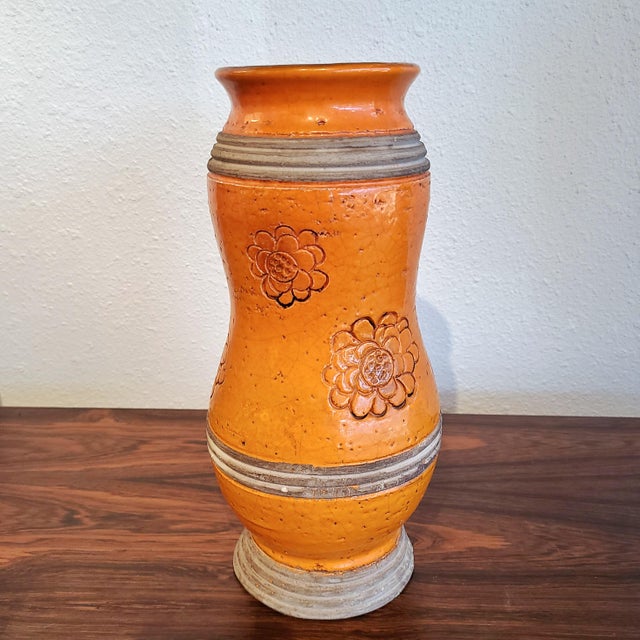 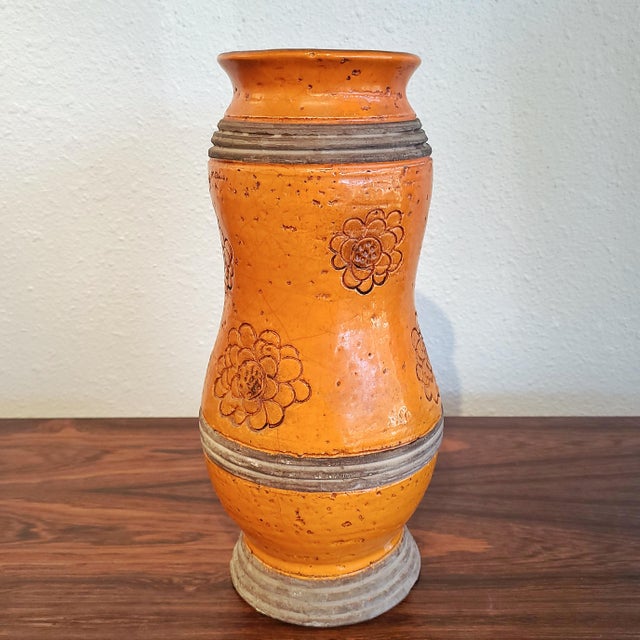 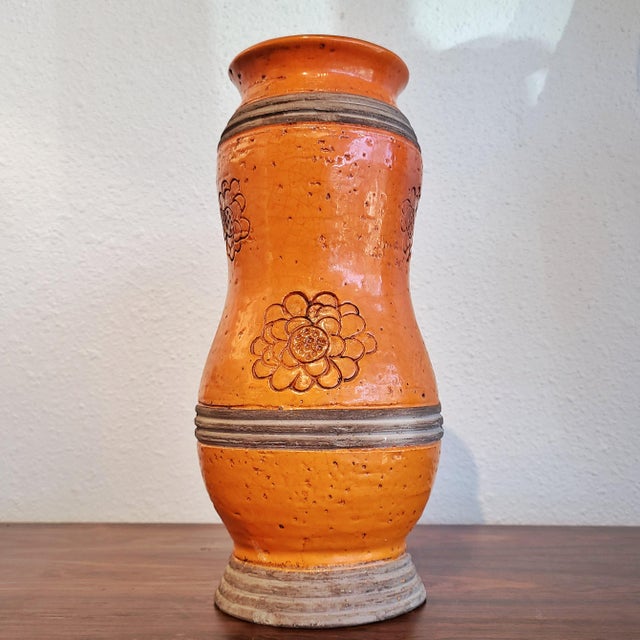 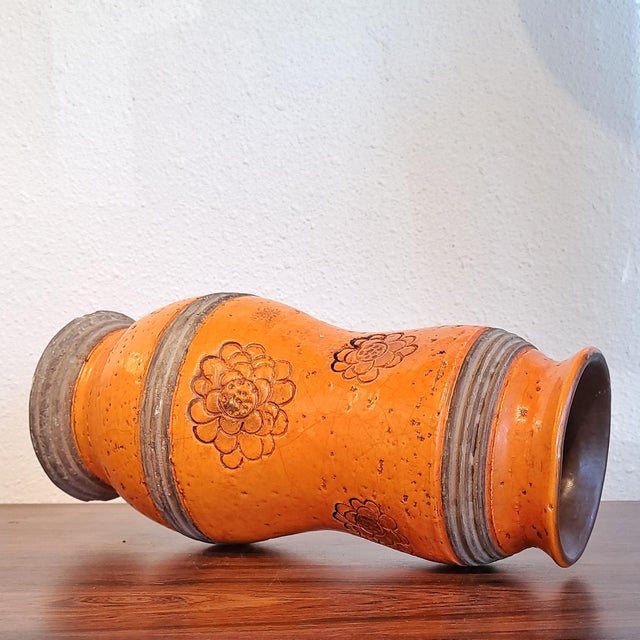 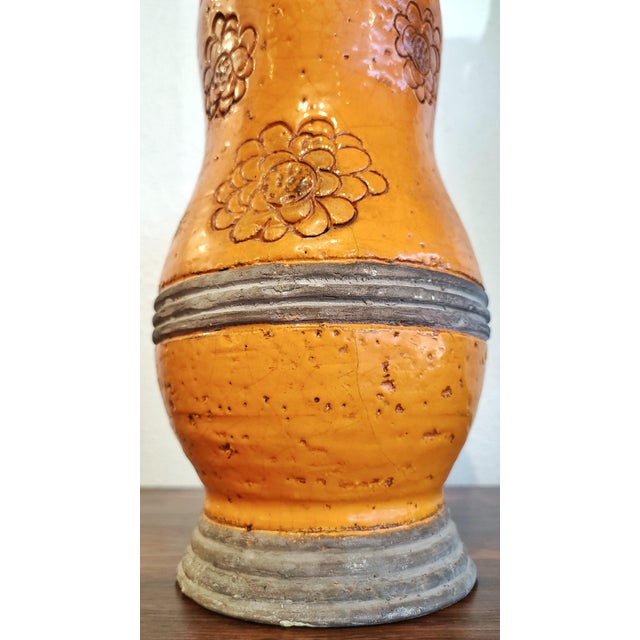 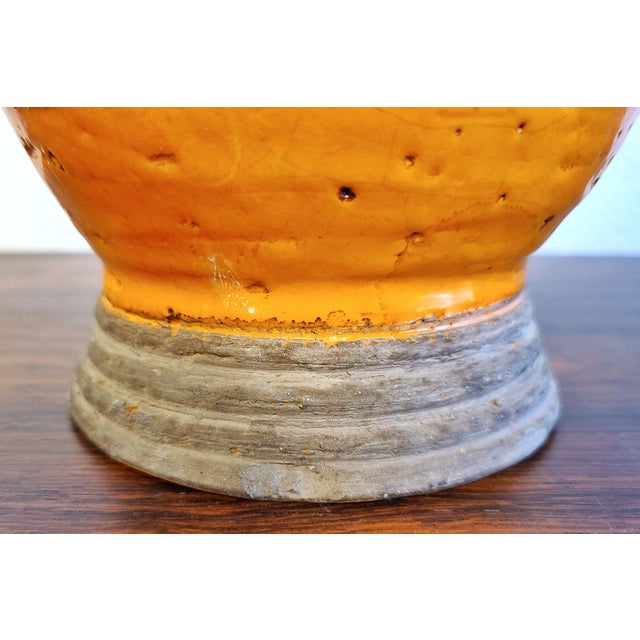 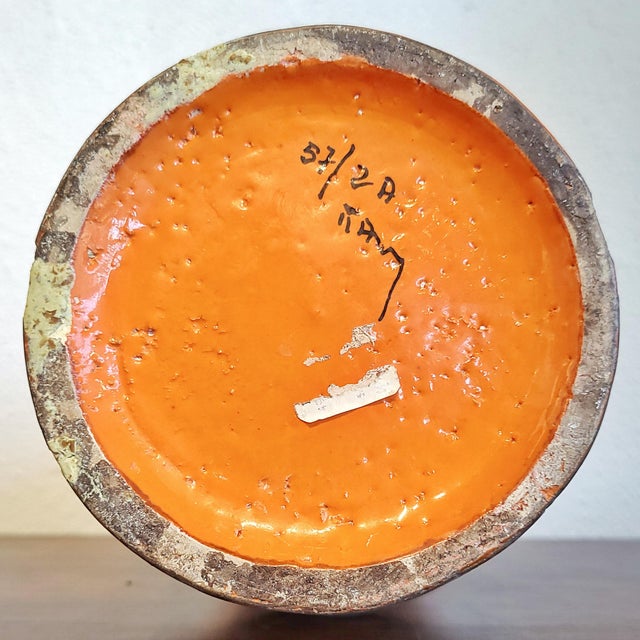 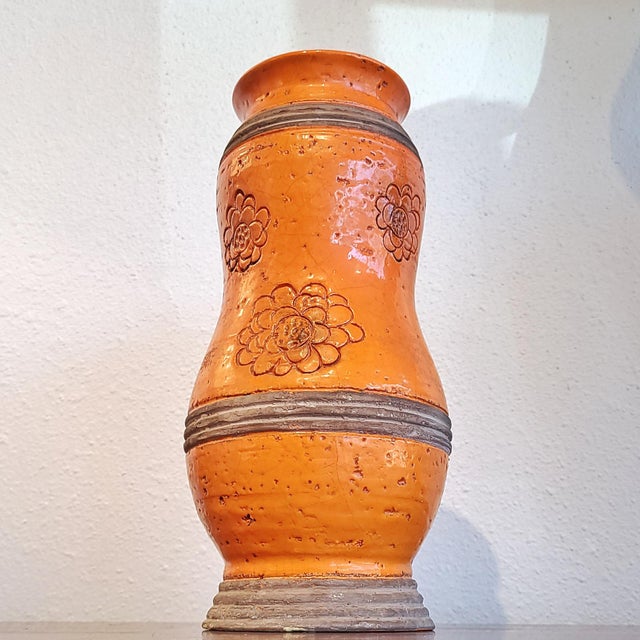 ALDO LONDI (1911-2003) was one of Italy's most noted master ceramicists who spent most of his long and successful career creating exceptional works of great art and craft for the Italian ceramics manufactory Bitossi Ceramiche.

Londi’s hometown just outside of Florence, Montelupo Fiorentino, has been an important center for pottery production since the Renaissance. In 1922, at the age of eleven, Londi started working for Fratelli Fanciullacci, the region’s premier ceramics workshop at the time. Following World War II—upon returning to Italy from South Africa, where he was a prisoner of war—Londi became Bitossi’s Creative Director. He would hold this position for more than 50 years and would design over 1,000 objects—ranging from jugs and vases to clocks and animal figurines.

Londi employed his high-level technical expertise and vast experience in traditional artisanal methods to create distinctively expressive and whimsical forms, patterns, and finishes. Londi’s best-known collection is the 1950s-era Rimini Blu (1955-1965), a now-iconic midcentury modern series encompassing over 150 designs, all glazed in vibrant blue and embossed with abstract motifs and shapes. Londi created Ball Vase, his first piece in Persiano Blue, in 1955. Not long after in 1959, he began to create more pieces in this proprietary chromatic finish. The collection holds historical importance because it helped to bring handcrafted works into the modernist design conversation in Italy. Although blue was not the only color Londi utilized, it has become closely associated with his oeuvre. Londi’s last solo collection, Arkitectura (ca. 1950s), was very different from his earlier work; it features elegantly minimalistic animal figures glazed in monochromatic black, white, or platinum.

Starting in 1958, Londi began a fruitful collaboration with legendary architect-designer Ettore Sottsass (1917-2007), who considered Londi to be an important mentor. During his time at Bitossi, Londi also collaborated with Piero Fornasetti (1913-1988), Matteo Thun (b. 1952), and Karim Rashid (b. 1960).

Most of Londi’s collections, including the Rimini Blu and Akitectura, are still in production today and are widely collected by ceramics enthusiasts. Many of his original works can be seen at the MAIB–Artistic Industrial Bitossi Museum in Montelupo, which is dedicated to the history of the company.

BITOSSI CERAMICHE was established in 1921 as Manifattura Ceramica Cav. Guido Bitossi & Figli by Guido Bitossi in Montelupo Fiorentino in Tuscany—a region with an ancient tradition of ceramics a few kilometers from Florence. The Bitossi family, documented in the area as early as 1536, had for centuries worked there as sculptors, painters, but especially as potters. In the twentieth century, under Guido's leadership, they would introduce an extraordinary stylistic and formal renewal of their craft.

In the late 1940s, master ceramist Aldo Londi (1911-2003) was named BITOSSI CERAMICHE's creative director. He held the position for more than 50 years and would design over 1,000 objects for the company. Himself a Montelupo native, Londi brought to BITOSSI a deep expertise in the traditional production of ceramics. Nevertheless, he keenly appreciated the streamlined forms of the mid-century moment. He is best known for his 'Rimini Blu' collection (1955-1965), an iconic series comprised of over 150 designs—bowls, vases, jugs, and animal figurines—all glazed in a vibrant azure hue and embossed with abstract motifs and shapes. It helped to bring expressive, hand-crafted work into the modernist design conversation in Italy. Londi’s last solo collection, 'ARKitectura,' stands somewhat apart from his earlier work and features elegantly minimalistic animal figures glazed in monochromatic black, white, or platinum. Both collections are still in production today and widely collected by enthusiasts.

Today BITOSSI CERAMICHE is justly considered an institution. The Bitossi family and its foundation have amassed an archive of over 7,000 historical documents and materials concerning the production of ceramics. The assemblage is housed in the Bitossi Artistic Industrial Museum in Montelupo. In 2014, BITOSSI became an official member of the Registry of Italian Historical Companies, appointed by the Italian National Union of Chambers of Commerce. less