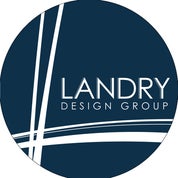 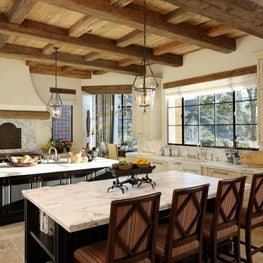 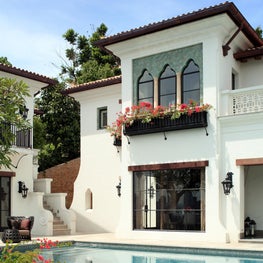 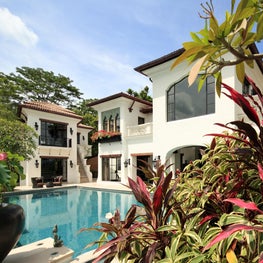 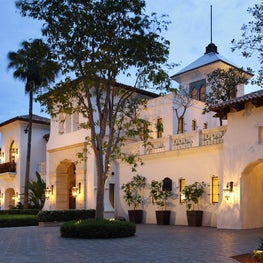 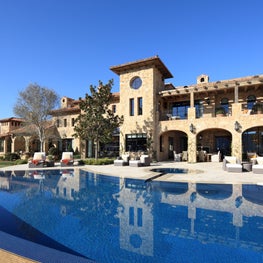 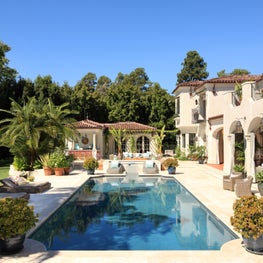 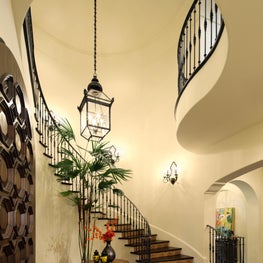 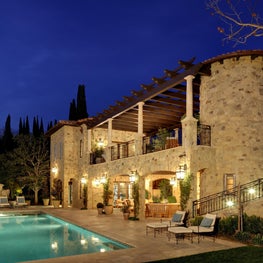 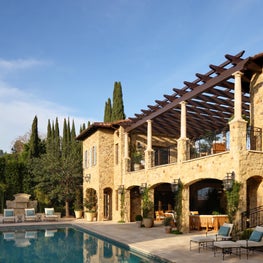 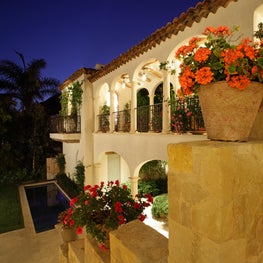 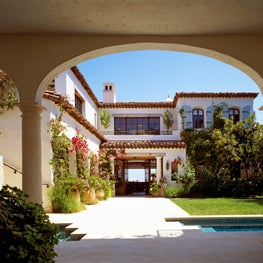 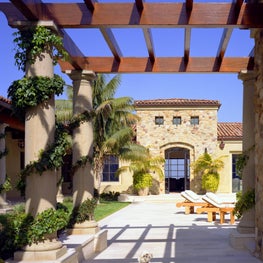 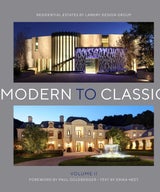 Our new monograph, Modern To Classic II, features an eclectic collection of architectural styles for which Landry Desig… read more 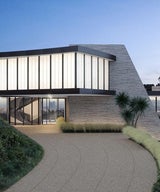 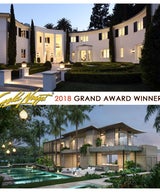 Two of our projects were awarded the prestigious Gold Nugget Grand Award at a ceremony in San Francisco on June 28, 201… read more 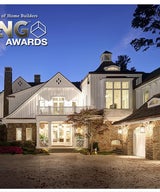 Michigan Lake House won another prestige award: it received the 2016 Best in American Living Award for One of a Kind Cu… read more 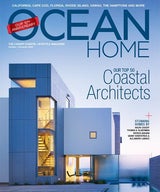 For the second year in a row, Landry Design Group is honored to be listed among Ocean Home Magazine’s Top 50 Coastal Ar… read more 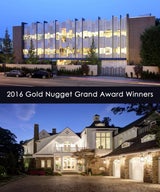 Two of our projects were awarded the prestigious Gold Nugget Grand Award at a ceremony in San Francisco on June 23, 201… read more 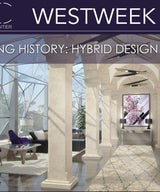 Richard Landry to speak at WestWeek 2016

Richard Landry was invited to participate in a talk at the Pacific Design Center’s WestWeek 2016. Together with interio… read more 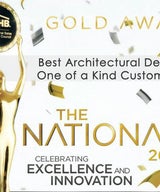 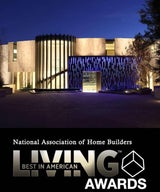 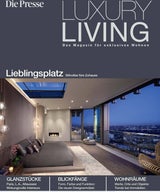 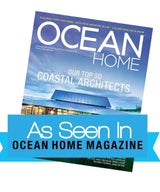 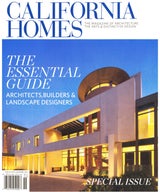 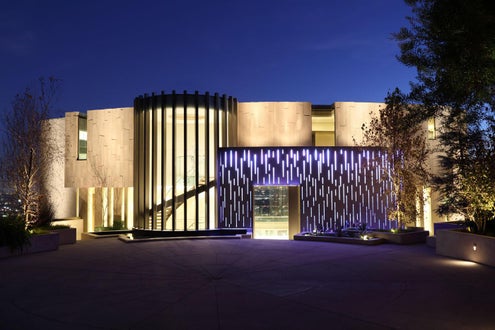 Founded in 1987 by Richard Landry, AIA, Landry Design Group (LDG) is an award-winning residential architecture firm, internationally acclaimed for its designs in a variety of architectural styles and highly …

Founded in 1987 by Richard Landry, AIA, Landry Design Group (LDG) is an award-winning residential architecture firm, internationally acclaimed for its designs in a variety of architectural styles and highly regarded for its thorough historical research and precise execution. Landry, together with his business partner, Brian Pinkett, leads a team of 45 professionals, all committed to finding creative solutions to design challenges and producing enduring architecture of uncompromising quality. LDG’s diverse portfolio includes projects in 17 countries, and its designs are responsive to their environmental and cultural contexts while being sensitive to the distinct lifestyles and preferences of each client. Recognized for its attention to form, proportion, and detail, LDG has repeatedly been honored on Architectural Digest's AD100 list; its projects were selected as Robb Report’s Ultimate Home an unprecedented five years. In 2021 Ocean Home magazine named LDG one of the Top 50 Coastal Architects, which marked the firm’s seventh consecutive appearance on the list.

The firm is a recipient of a profusion of coveted national and international design awards, including the prestigious Stars of Design Award from the Pacific Design Center; three Best in American Living Awards from the NAHB; the national Builder's Choice Award; RED Luxe Award, the International Property Award, Americas Division. LDG has received 81 Gold Nugget Awards from the PCBC.

LDG has published three monographs that have documented and showcased the diversity of the firm’s work, and a fourth book entitled A 21st Century Palace: Asia was released in early 2020. LDG projects are frequently featured on television, including ABC, HGTV, Travel Channel, A&E, and E! Entertainment Television.