A secretary desk is a traditional writing desk with a hinged, foldable worktop. Many variations also come with upper storage cabinets. To deploy the secretary desks’ true versatility, open the drop-leaf for a full-functioning desk and close it to reveal a stylish case piece. The desk is also fitted with drawers and its upper hutch is often concealed in glass doors — much like a china display cabinet. Thus, secretary desks are somewhat of a fusion between a dresser, showcase, and bureau.

Secretary desks’ foldable worktop makes it a convenient home office addition. When shut, it preserves space (and hides clutter!), while the treasury of storage on top provides space for office supplies. As a hybridized furnishing, secretary desks go beyond just being an office tool. Designers often use secrétaires as kitchen hutches, mini home bars, and showcases to display dinnerware and personal mementos.

Related Read: Your Complete Guide To The Secretary Desk 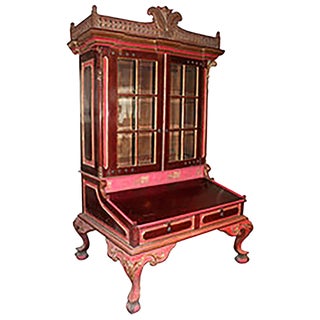 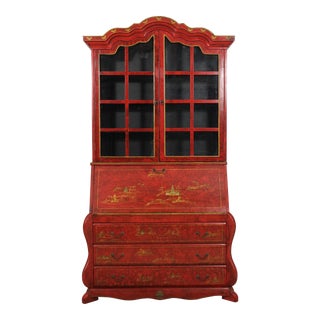 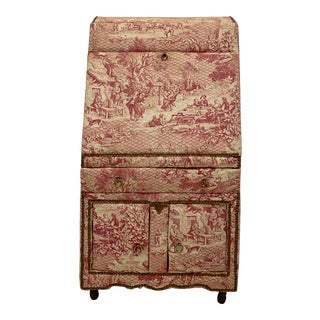 What is the History of Secretary Desks?

The secretary desk dates back to 18th century France when cabinetmaker Jean-Francois Oeben invented the fitting. Carpenters took inspiration from escritoires (or writing desks) and carved secretary desks out of exotic woods like rosewood and kingwood. Because Oeben was a mastermind of marquetry, earlier iterations also exhibited lacquered finishes.

Until the 19th century, administrative assistants largely worked at secretary desks in their employer’s living room or parlor. In order to accommodate to its managerial purpose, secretary desks needed enough storage for business and personal documents. Hence, the many drawers, pigeonholes, and cubbies were incorporated into the piece.

Other Western craftsmen later designed lighter versions of the secretary desk that ditched the lower cabinets. Eminent English cabinet-makers like Thomas Chippendale crafted secretary desks of more obtainable hardwoods like mahogany and cherry. Thanks to its newly stripped-down form, these secrétaires were often utilized in mansions and grand halls. 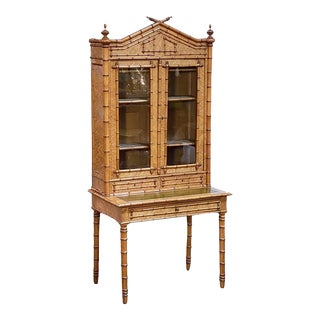 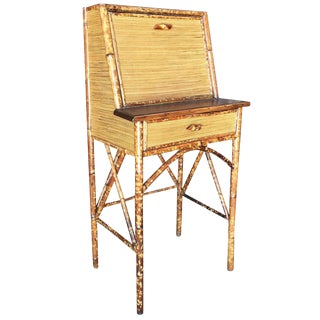 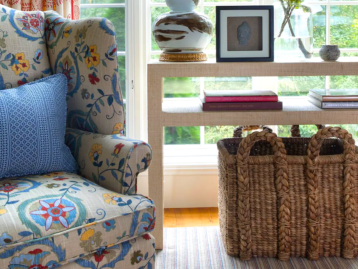 How to Decorate with Wicker Baskets

Designers have been enamored by wicker for what feels like forever. In... Read More 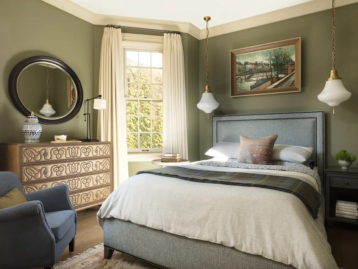 Despite thread count's reputation for being irresistibly luxe, the... Read More 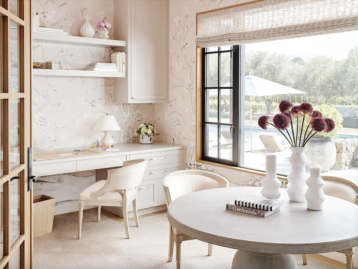 Bright Ideas for Better Lighting in a Home Office

Whether you plug away at your laptop or work tirelessly on pen and... Read More 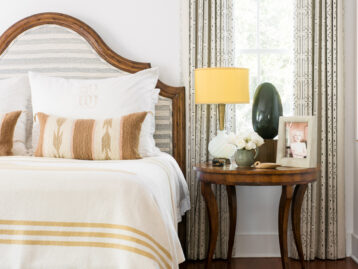 While an interior filled with A-lister furnishings hints at... Read More

Let’s cut to the chase — shopping for vintage furniture can be... Read More 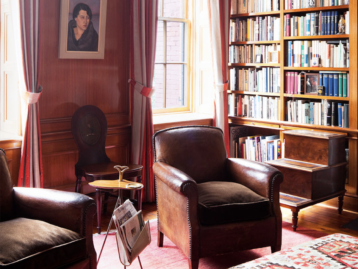 Read Up On It! How to Decorate a Classic Study

The best way to design a space that looks like it's straight out of... Read More