More and more designers concur. The ideal place to exercise idiosyncratic design?  Bathroom wallpaper. “Powder rooms are an absolute wildcard,” says Chicago-based designer Jasmin Reese. “Oddly enough, it’s the only place in the house where guests will be completely alone. Hence, it’s an opportunity to go in an absolutely different direction and have some fun.” If you’re looking for unusual bathroom wallpaper ideas, chances are you’ve been floored by the sheer number of options that exist for walls. From papers flocked with Fornasetti fish to transporting, mural-esque wall coverings, each wallpaper demands a treatment all its own. To make choosing wallpaper for a powder room loads easier, we’re spotlighting five designer powder rooms with wallpaper and decoding exactly what makes them work! 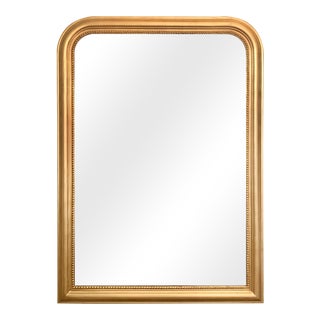 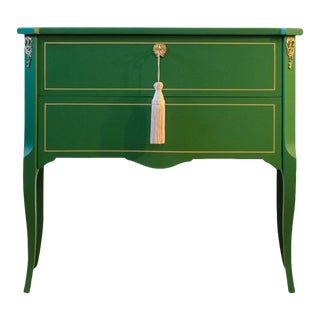 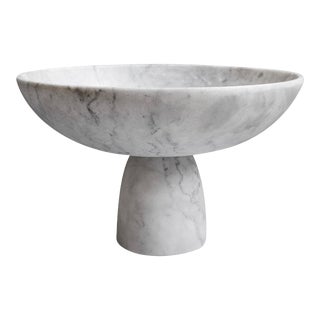 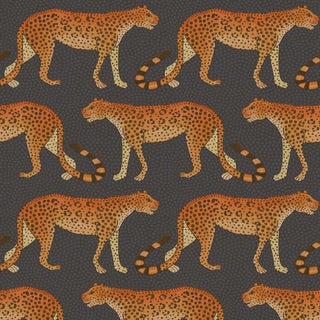 If there was ever a place to chuck the rule book, the powder room is it. Hence the reason designer Rebekah Zaveloff of the design firm KitchenLab Interiors decided to go with a dark-as-night wallpaper in a small-as-can-be powder room. While general design lore usually discourages partnering petite spaces with dark wallpapers, Rebekah proves it can actually have an energizing effect. “Don’t be afraid of dark colors!” she advises. “It’s all about the contrast.” Rebekah, for instance, accented the black wallpaper with bright white trim and white porcelain fixtures to visually lighten the look—and ward off any cave-like connotations. The paper’s gold embossing helps, too. Metallics like gold and silver are notorious for reflecting the light, which can make a small enclave like a powder room feel bigger. 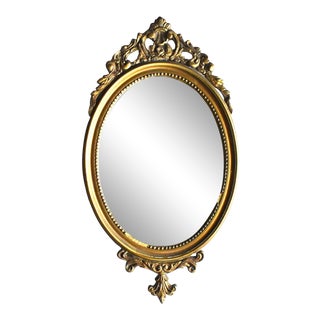 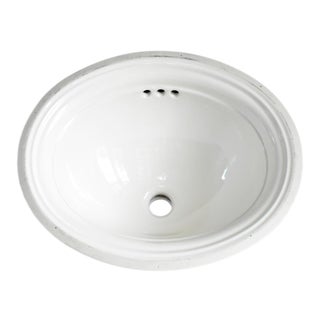 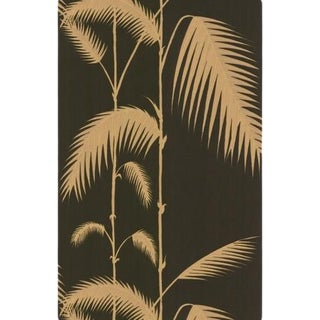 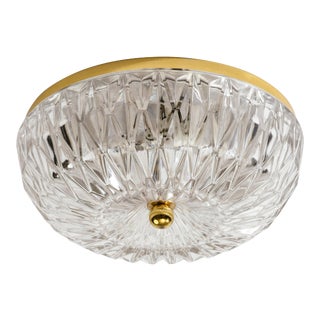 To achieve the coveted “jewel box” status that designers are so fond of assigning to the powder room, consider wallpapering not just the walls, but the ceiling as well. For designer Jasmin Reese, continuing a Fornasetti-inspired monkey wallpaper onto the ceiling lent the powder room above just the right mix of sophistication and prankishness. “Wallpapering the ceiling with an architectural pattern is sort of a surreal engagement with a space,” she explains. Those looking for unusual bathroom wallpaper powder room ideas may want to take note. Since bathrooms and powder rooms are likely to be perfectly square, they’re ideal for integrating a paper that will strike an optical illusion when applied to the ceiling. 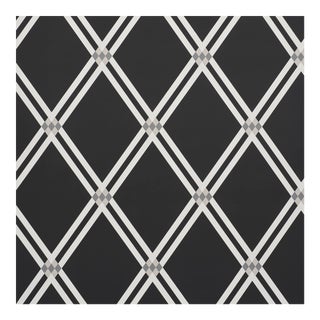 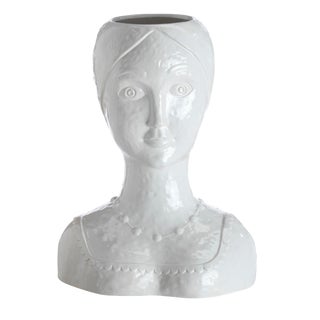 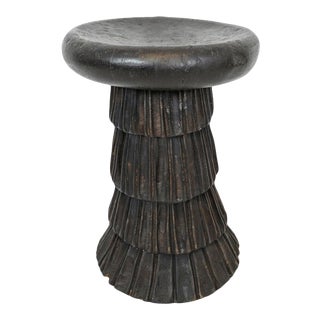 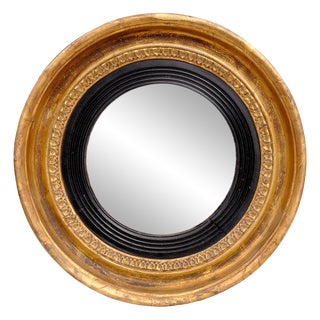 If your bathroom caters more to kids than guests, chances are that you’ve been furiously Googling “waterproof wallpaper.” One lo-fi, but high-style alternative? Pairing wallpaper above with a tile chair rail below. Not only does this installation method nix the need for tricky-to-source waterproof wallpaper, but it offers a unique opportunity to display your design chops. For a little boy’s bathroom, designer Nadia Palacios chose to sync Kathryn Zaremba’s Triangle Print wallpaper with a striped subway tile pattern that echoes cabana stripes. If you’re thinking of cueing up a similar pairing, Nadia recommends sourcing your tile—usually the more demure of the two—first. She explains: “First, we selected the tile in the little boy’s favorite color. Next, we searched for a wallpaper containing a contrasting color, in this case like orange, to balance the blue of the tile.” 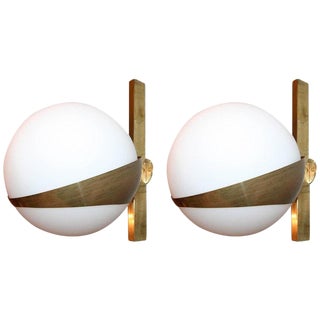 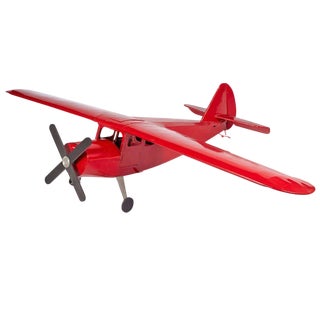 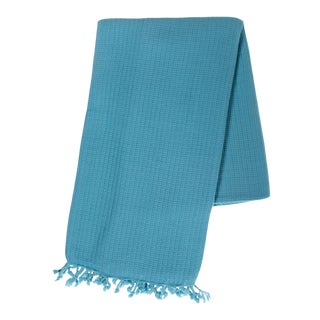 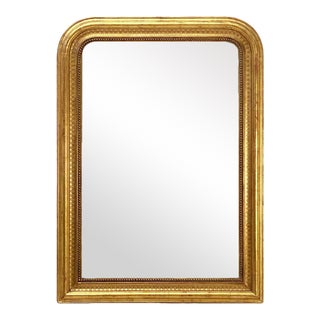 Maybe it’s the prevalence of cabbage roses and doily-like damask prints among early-era wallpapers, but wall coverings are often associated with more antediluvian aesthetics than modern ones. However, as designer Jasmin Reese proves in the bathroom above, wallpaper can still be used in a modern bath to a stunning effect. To complement a modern freestanding tub and modular vanity, Jasmin selected Cole & Son’s Acquario wallpaper in an aqua colorway. The secret as to why the paper works in such an aesthetically simple space? The sparseness of the paper’s print. The excess of blank space between fish makes the paper read as marvelously minimalist and not a bit granny-esque. 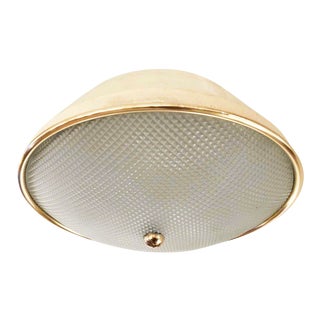 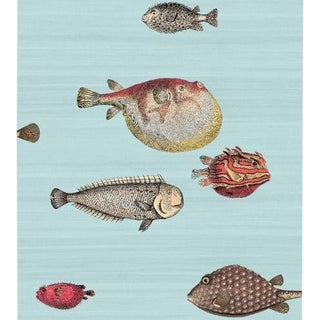 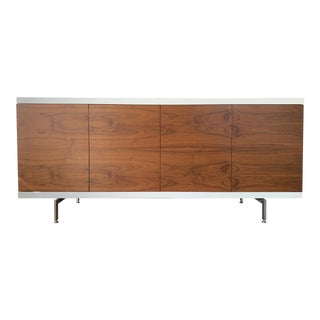 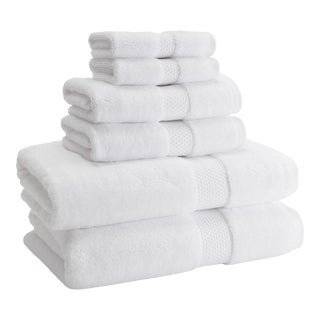 
Embrace the Subtle Side

With all the focus on trendy and unusual wallpapers for the loo, it can be easy to overlook a less assertive paper. That said, as illustrated by the bathroom above that was teed up by designer Becky Nielsen for the Southern Living Showhouse, the merits of a more demure backdrop can’t be discounted. A sky blue, tile-inspired wallpaper selected by Becky for its likeness to a trellis recedes just enough that it can play second string to a charming, custom-cut scalloped vanity. For those wondering how the seemingly at-odds shapes—squares and semi-circles, respectively—commingle without causing friction, look closely and you’ll see the wallpaper possesses a flower motif with dainty scalloped petals. If you’re opting for a more subdued paper to allow for a more statement vanity or mirror, consider employing a similar tactic. 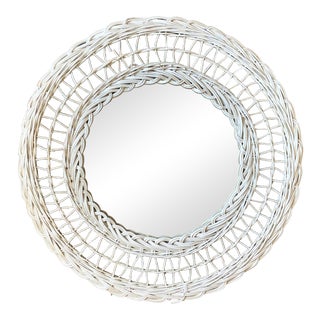 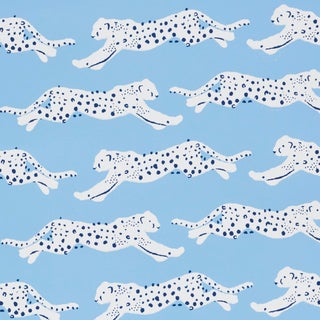 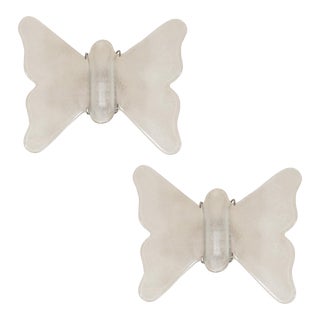 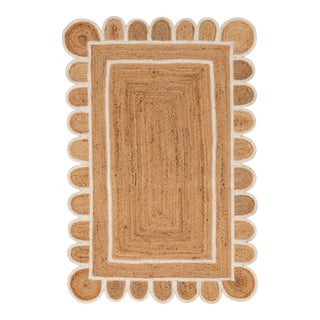 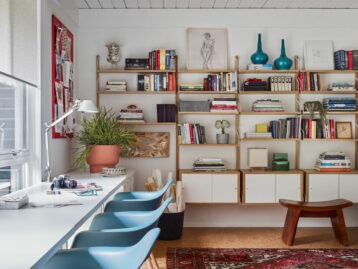 Check It Out! How To Style Your Home Library

Whether it be a universally beloved classic or your childhood... Read More 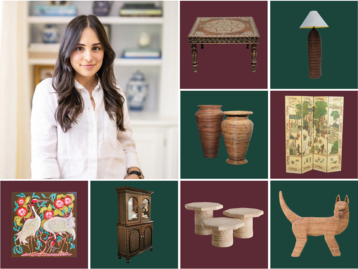 Ariel Okin's Aesthetic is Traditional With a Twist 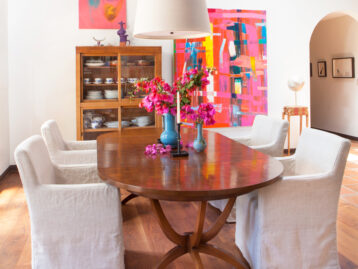 Whether you’re saddled with an authentic adobe home or you’re... Read More 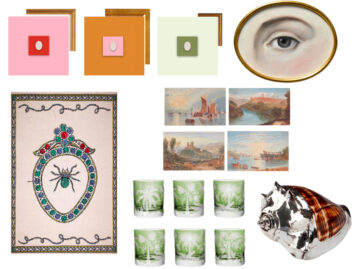 With autumn here — sorry to be the bearers of bad news on that... Read More 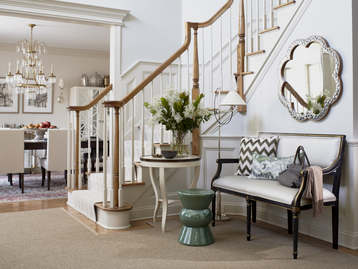 Designers know that hallways can be crucial spaces for setting the tone... Read More 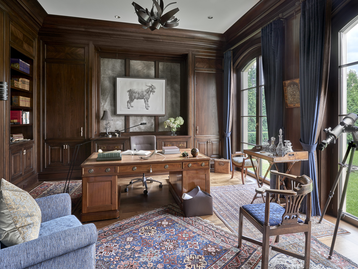 Wood-paneled walls create richness and warmth in a space, while at the... Read More