Final Days to Save on Our Biggest Vintage Sale
Share

Let’s be honest… slyly looking into other people’s apartments to check out their spaces has been a pastime for centuries in New York, whether you’re talking about strolling past a garden unit on Gramercy Park or looking up into Carrie Bradshaw’s brownstone on TV. And there are few shows on television right now that give quite so much New York energy as Hulu’s Only Murders in the Building, where we get to peer into the Upper West Side lives of characters played by Martin Short, Steve Martin, and Selena Gomez. Putting those lives together is set decorator Rich Murray, who was rewarded with an Emmy for his work on the show (and who also worked on crafting Carrie Bradshaw’s new world in And Just Like That… for those keeping score of New York cred).

We spoke with Murray about how he created the homes of these characters—particularly with Chairish finds, of course—and how he found his passion for set decoration with a little help from Star Wars. See what he had to say below. 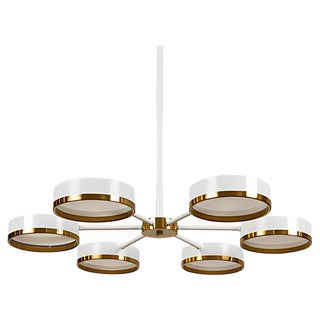 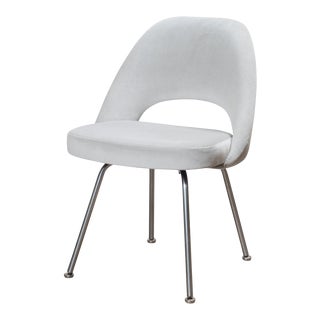 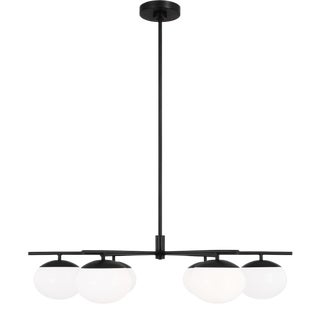 I started with my Star Wars action figure playsets and vehicles—I loved building out the worlds in cardboard and paint.

Learning in high school and college that design for the stage was a viable career—my mother was particularly interested in interior design, and my father had a fascination with Frank Lloyd Wright.

In entertainment, everything comes from the script: characters, plot, themes, and emotions. It all starts with the writing—everything leaps from the page.

How did you first get involved with Only Murders In the Building? At what stage did you come in?

I was hired at the beginning of Season 1, in the middle of pandemic-production, before there were even vaccines.

I feel like we know these people, especially Charles and Oliver. They’re theater people. Mabel is fun because we discover more and more about her as the audience does. 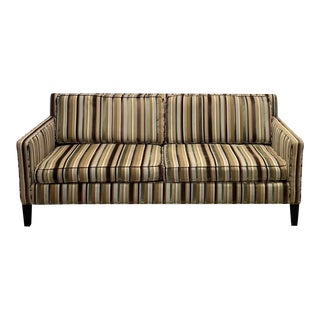 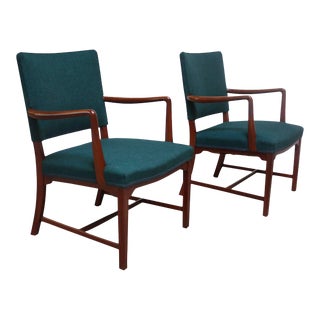 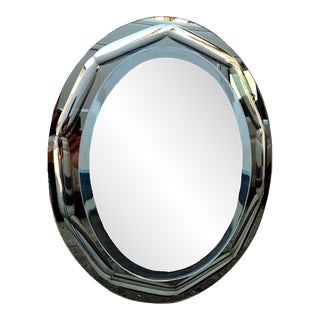 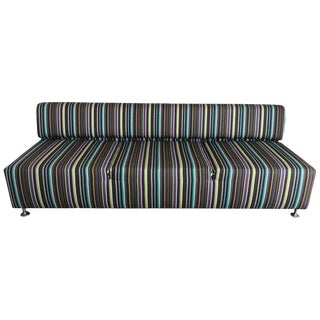 
What is your design mantra on set?

Nothing can be fake: These are real people in real buildings in real New York City. Each character’s apartment is uniquely decorated, which requires attention to detail, research, and inspiration.

Is Chairish a go-to source for your projects that require certain pieces?

I love Chairish because it’s so full of amazing, unique pieces. It’s my first stop when we’re in a pinch for a particular piece or just need some exciting inspiration to drive a design. Everything is at our fingertips. Whatever you want, it’s all out here. I love it!

What are some of your favorite pieces from Chairish that appeared in Only Murders In the Building?

The sconces in Charles’ foyer were some of the first pieces I found for the apartment. I saw them, loved them, and knew I would use them somewhere in his apartment.

The production designer is responsible for the overall look and feel of the show, whereas the decorator is responsible for all the details on each set that isn’t architecture—all the art, furnishings, and decor. Often, because of the nature of the relationship of the camera to the talent and the space, the decoration is featured in closeup and in wide camera passes and establishing shots.

Depending on the project, we often start one to two months in advance of the camera crews and on-screen talent. Initially, we’re responsible for editing the look for each character and location, and for securing approvals before we actually proceed with acquisition.

Short answer: Everything is temporary and fake and only needs to last through production. Hahahaha! Seriously, to have the sets look and feel as real as possible, we need to make everything work realistically. In that regard, the final product has to be very similar to what we’d install in a private residence. The real difference is the timeline, budget, and approval process: Every night is like opening night with all the sets we often have on each project. Many vendors—including our favorites on Chairish—supply, ship, and manufacture quickly for our tight deadlines.

I don’t. I let my husband do it, mostly. Who wants to do it all day, every day, for dozens of characters and then figure out how to do it at home?

We have one simple, classic, leather club chair that’s big enough to sleep in. I’m easy at home. It’s great.

Finding a cool beat-up piece to upcycle. There’s nothing more exhilarating than breathing new life into an otherwise-headed-for-landfill piece. 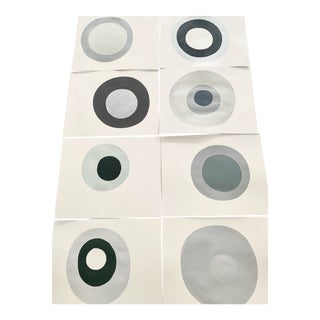 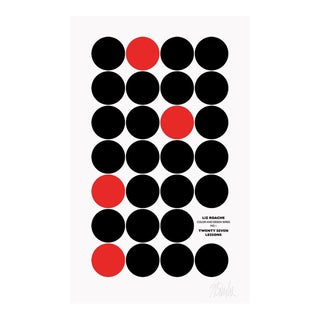 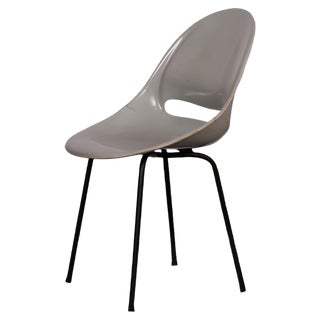 
What is a favorite design destination you think every decor lover should visit at least once?

The Victorians, Frank Lloyd Wright and Ralph Lauren. Fussy, streamlined, classic and challenging. The contradictory clash of it all.

The original Star Wars trilogy. The design is overwhelming.

Being in a creative industry, I don’t have to go anywhere in particular—I keep my eyes and ears open to my colleagues, sources, vendors, and trends playing out in the media at large. 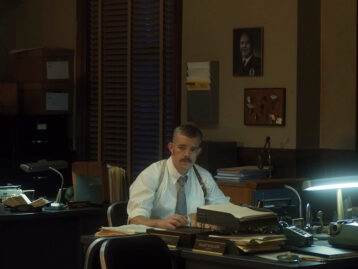 Behind the Scary Good Sets of "American Horror Story: NYC"

For its 11th season, American Horror Story moved on from past... Read More 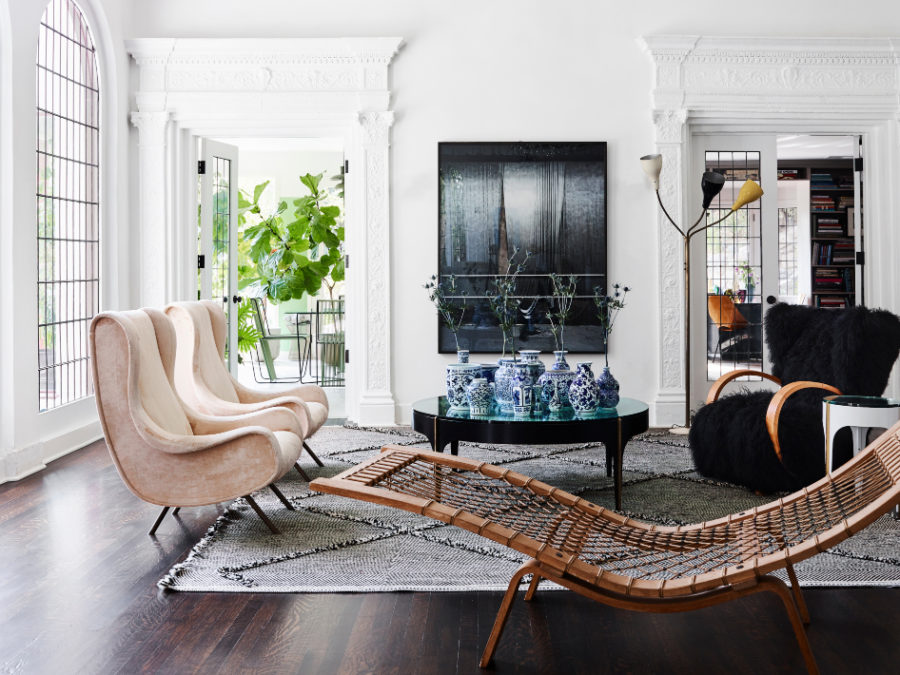 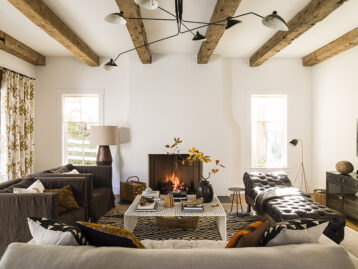 To say Lauren Liess has come a long way in the last 15 years would be... Read More 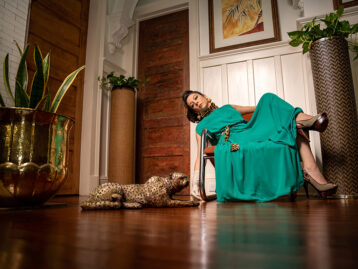 A Yes to Style with NO ERA

Founded by artist and musician Carly Sioux, NO ERA has a unique take... Read More 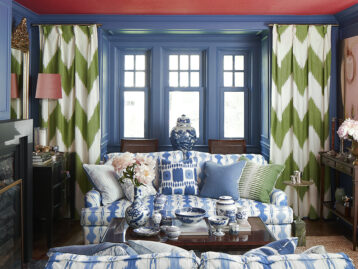 With a taste for maximalism and a hunger for brightly hued rooms,... Read More 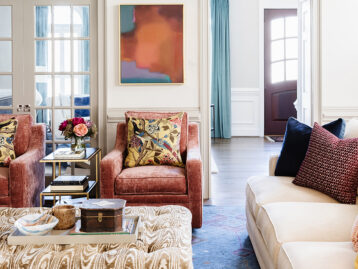