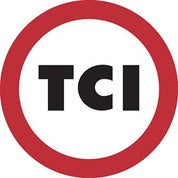 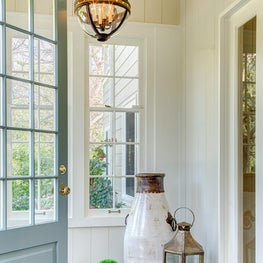 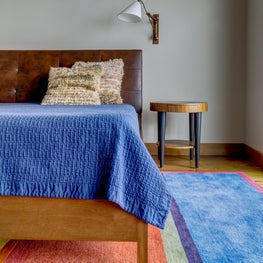 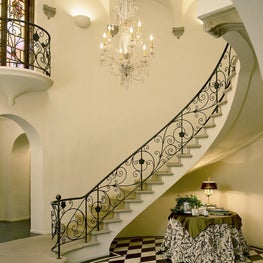 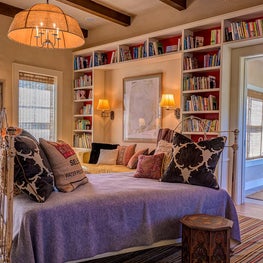 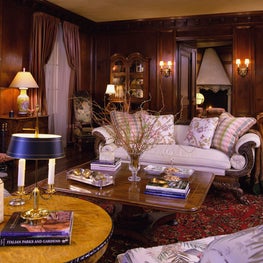 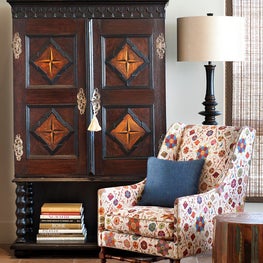 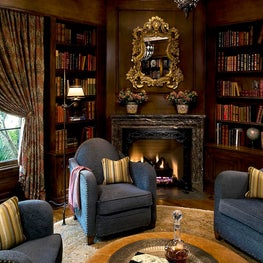 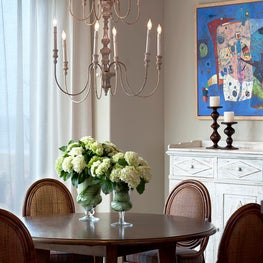 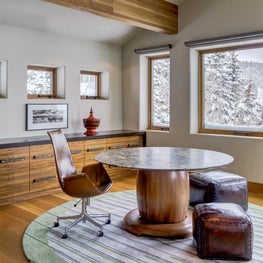 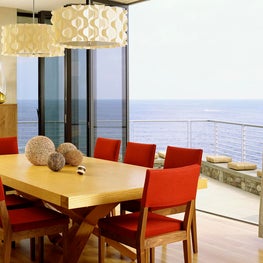 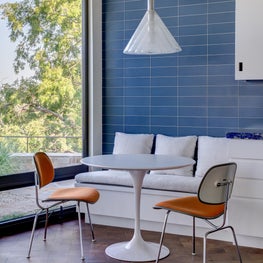 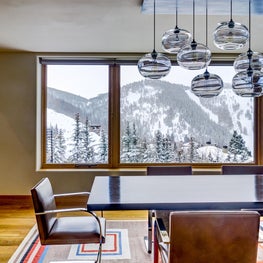 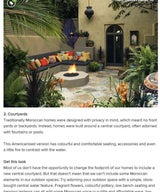 Houzz: How to Infuse Moroccan Elements into your DecorHouzz 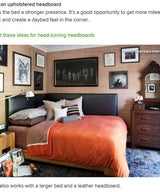 Houzz: 13 Ways to Make the Most of Bedroom CornersHouzz 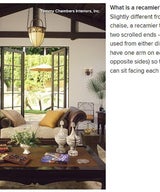 Houzz: What's the Difference between a Chaise, Divan, Daybed & Settee?Houzz 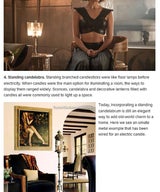 Houzz: Game of Thrones' Style Touches for the HouseHouzz.com 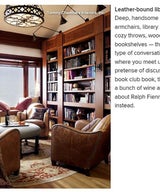 Houzz: 12 Great Conversation Spaces and What They Want You to Talk AboutHouzz 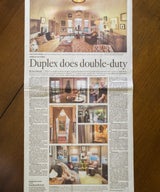 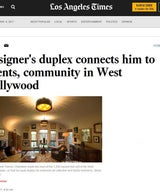 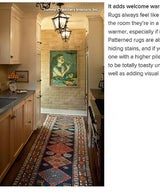 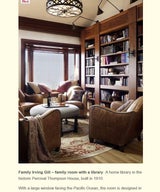 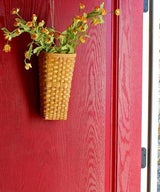 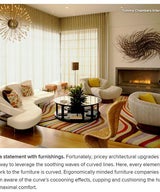 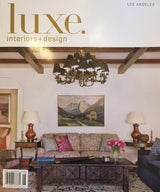 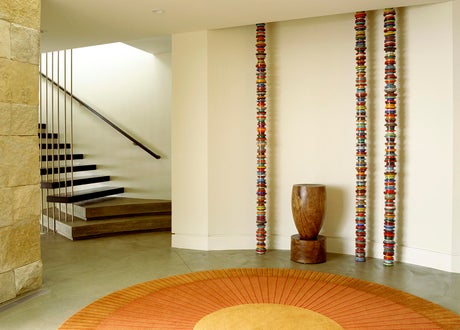 Known for his reflective, innovative twist on the expected, Los Angeles-based interior designer Tommy Chambers designs a space with nothing short of a magic touch. The delightfully unpredictable runs rampant ...

Known for his reflective, innovative twist on the expected, Los Angeles-based interior designer Tommy Chambers designs a space with nothing short of a magic touch. The delightfully unpredictable runs rampant through his work, imparting sparkling charm and wit while still aligning with each homeowner’s vision.

“My inspiration comes from the client,” Tommy says. “Every single project is completely unique and one-of-a-kind; that’s what excites me the most about the design process.” While a Tommy Chambers Interiors room may not have one signature “designer” look, what it does have is good design sense-in spades-not to mention a sophisticatedly eclectic and vibrantly whimsical sensibility.

The designer launched his eponymous firm in 2001 after eight years at Chambers and Murray as head of the interiors department and the senior business and operations manager. Putting his architecture degree to good use, he takes a classical approach to design, carefully balancing elements such as proportion and scale with the architectural integrity of the space and the client’s tastes and definitions of personal comfort. His love of architecture is likewise one of the reasons why he specializes in historic restorations, especially Spanish Revival and Spanish Colonial homes.

No matter how big or small the assignment, Tommy is directly involved in every project to ensure each client receives dedicated and focused attention. Cost effectiveness and maintaining a budget is also an integral part of Tommy’s work, and he is a master of the high-low design approach, seamlessly offering more accessible furnishing and décor options as needed. It’s no wonder then that every single Tommy Chambers Interiors client is a referral. While Tommy and his team primarily work in Southern California, they have projects throughout the United States and abroad, where they blaze their dynamic design trail and give each room a story of its own.