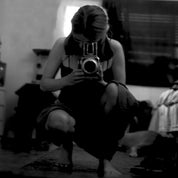 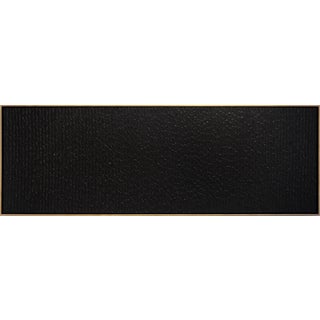 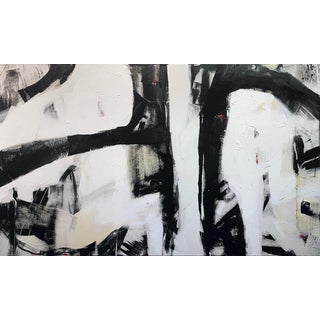 "Give Me Your Best" Contemporary Abstract Mixed-Media Painting 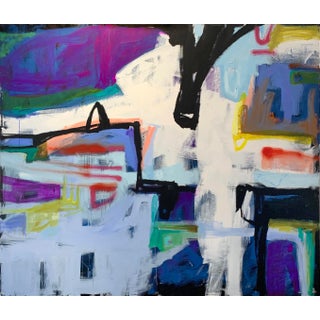 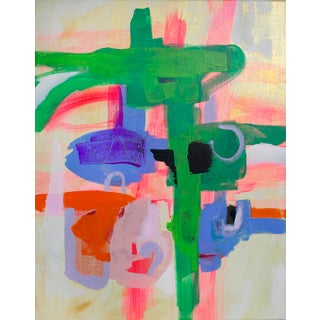 "He Put Perfume on My Wrists" Contemporary Abstract Mixed-Media Painting 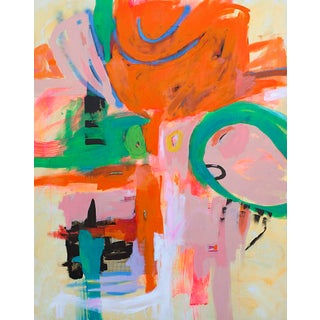 "Do You Think She's Pretty" Painting 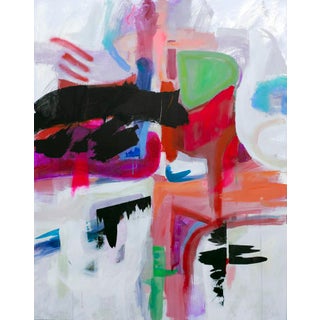 "There Is a Dazzling Speed Approaching" Painting 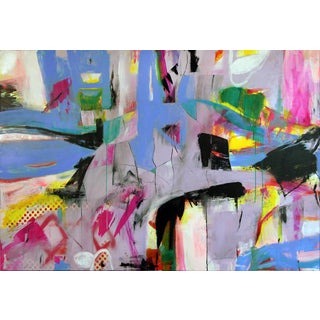 "Life Lessons That Are Priceless" Painting 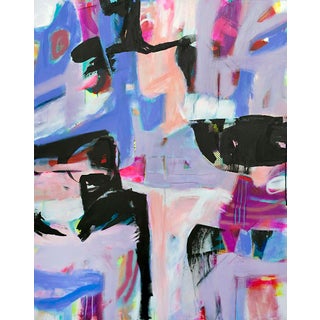 "Luckily She Had a Rich Uncle" Painting 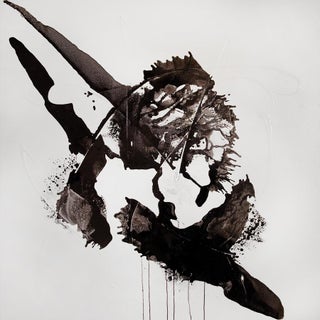 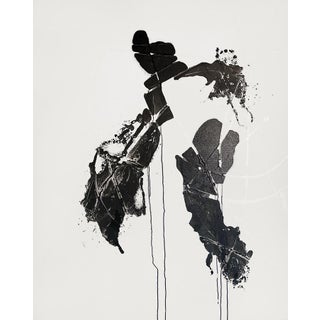 Never miss new arrivals that match exactly what you're looking for!
Sara A.

Abbott began painting in the ‘90s, but started drawing at an early age. She was always pulled toward creativity, experimenting with various artistic techniques and eventually went on to study photography and studio art in Arizona. After graduating with honors, Abbott founded a studio with three painters, where they would throw shows once a month, and in turn, helped to revitalized the downtown art scene in Phoenix. After several years, Abbott relocated to Los Angeles to fully immerse herself in one of the largest and most important art communities in the world. In Los Angeles, Abbott commits herself to combining a myriad of artistic practices into singular works of art by blending elements of photography, printmaking, and painting.