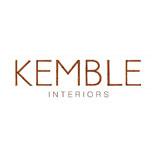 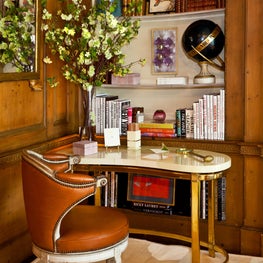 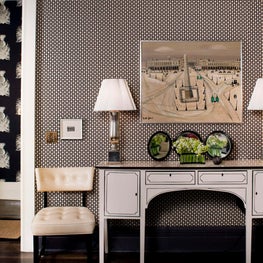 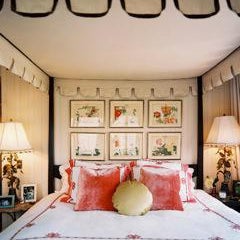 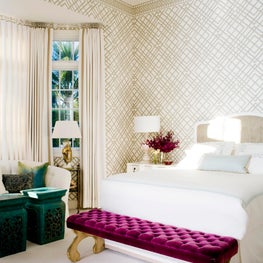 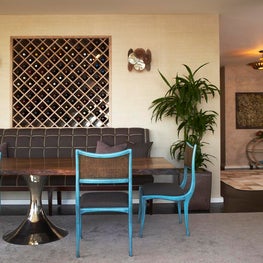 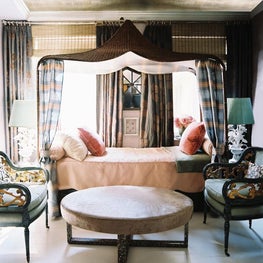 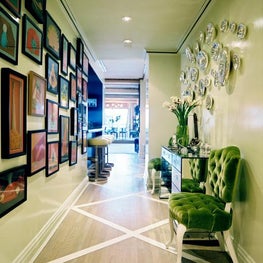 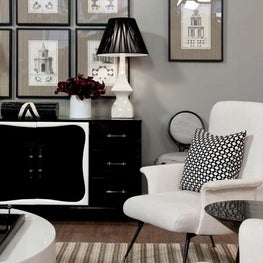 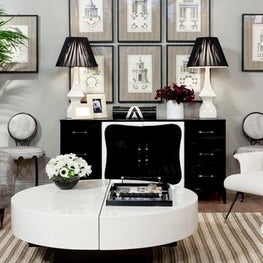 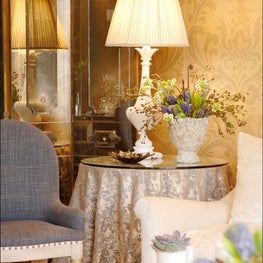 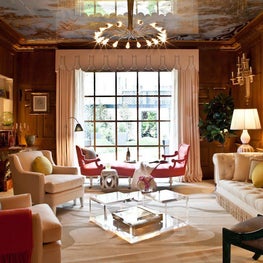 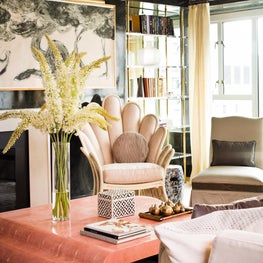 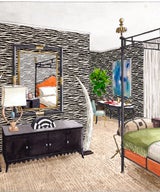 We're headed to Palm Springs to celebrate the opening of Modernism Week '14. Celerie Kemble has designed the master ... read more 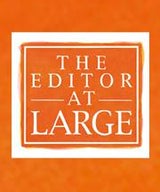 Celerie Kemble opens the Holiday Workshop in NYCEditor at Large 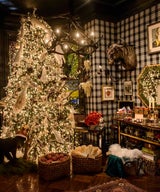 From Editor at Large: “It's a tartan wonderland and a cozy, cheeky, home-like backdrop for my new furniture and ac... read more 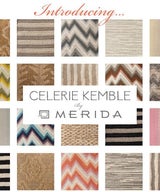 We're busy working on our first collection of wallcoverings with F. Schumacher... Look for them Fall 2012. read more 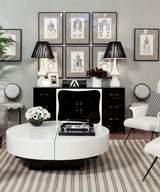 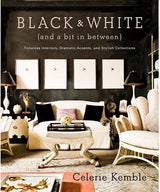 Black and White: And a Bit in BetweenCelerie Kemble 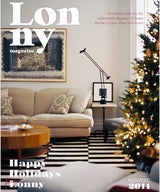 In her second book, Black and White (And A Bit In Between), Celerie highlights the black & white works of Kemble Inte... read more 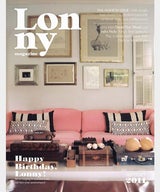 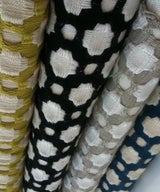 Celerie has teamed up with Merida to create a collection of distinct floorcoverings available to-the-trade Spring 2012! read more 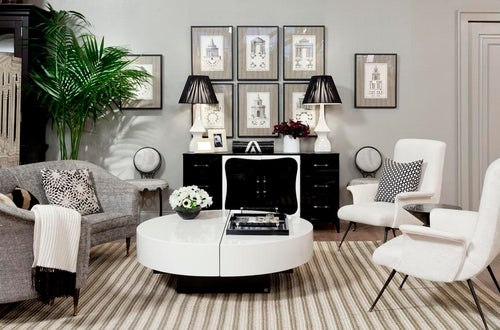 Kemble Interiors, Inc. was founded in 1982 by Palm Beach native Mimi Maddock McMakin. McMakin has been recognized for her distinctive fusion of whimsy with respectful restoration in many a ...

Kemble Interiors, Inc. was founded in 1982 by Palm Beach native Mimi Maddock McMakin. McMakin has been recognized for her distinctive fusion of whimsy with respectful restoration in many a storied Mizner, Volk, and Urban designed estate or club. She has over 40 years of experience bringing comfort and beauty to the homes of her clients across America.

Her daughter and partner in the New York office of Kemble Interiors, Celerie Kemble claims her childhood was in many ways a design tutorial spent around construction sites, antique stores, and in the unique homes designed by her mother. A graduate of Harvard, Celerie worked briefly in film production before quickly succumbing to what she calls a compulsion for design and the creation of thoughtful interiors that “put the person in the place.” Since then, she has spent the past fifteen years cultivating a portfolio of much publicized residential and commercial interiors that are as unique and diverse as her clientele.

Known for her candor, humor and approachable design advice, Celerie published her first monograph Celerie Kemble: To Your Taste in 2008 to be followed by Black and White: And and Bit in Between in November 2011. Celerie has recently appeared in J.Crew’s ‘Real Women’ ads and alongside industry leaders in Benjamin Moore’s ‘Experts’ campaign. She has created to-the-trade fabrics with F. Schumacher, faux leather and technical surfaces with Valley Forge, and a collection of floorcoverings with Merida Meridian. Celerie is currently working on wallcoverings for F. Schumacher and and a collection of furniture with Henredon to be introduced spring 2013.

Michael Boodro has said Kemble Interiors “incorporates the serendipitous and the sentimental without losing clarity or strength.”

The firm’s success is a reflection of both Mimi and Celerie’s quirky design ethos, which balances the aesthetic integrity of the project with the needs/personality of the client. To create a successful interior, the process must be well-managed, the client's needs and dreams carefully considered, and the budget respected.

THE FINER POINTS OF FABRIC AND UPHOLSTERY