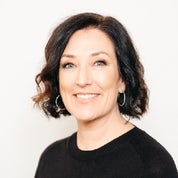 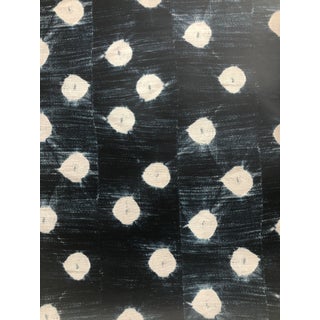 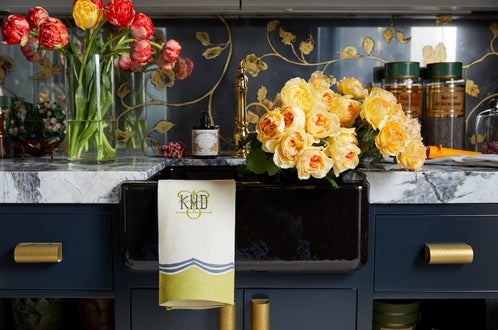 Since founding her firm Kari McIntosh Design in 2008, Kari McIntosh has become one of the Bay Area's most sought after interior designers. Known for her mix of traditional and modern styles— and her keen eye for all things sophisticated and touches of whimsy—Kari creates thoughtful interiors for an elite clientele.

Like many in the industry, Kari took a circuitous route to design. In 1999, Kari started as an assistant at the investment bank Hambrecht & Quist. By 2006, she had moved her way up to VP of Equities Events at JP Morgan Chase after Chase acquired H&Q and JPMorgan.

But Kari always had a fascination with art, design and fashion, so while working full-time, she followed her gut and enrolled at UC Berkeley’s School of Interior Design and Architecture. During that time, she completed two summer internships in the hospitality design field. Though the apprenticeships were invaluable, she quickly realized that working with people in their homes, creating spaces they loved was more intimate --and more rewarding.

In 2008, she started her own residential interior design firm and she’s been on an upward trajectory ever since. In 2014, she was invited to design the Traditional Home Napa Valley Showcase. In 2017 and 2018, she was awarded rooms at the renown San Francisco Decorator Showcase.

Kari holds a business degree from Cal Poly. She is LEED AP certified and is an ASID Allied Member. Kari McIntosh Design was honored with 2017 and 2016 ASID Design Excellence Awards in Kitchen Design, Bathroom Design, Residence (under 3,000 square feet) and Singular Space - Showhouse (for The Traditional Home Napa Valley Showcase) and Singular Space - Nursery. She is also a member of the ICAA.