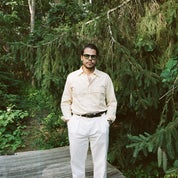 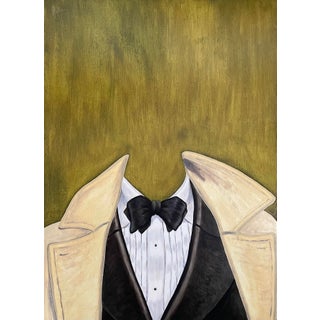 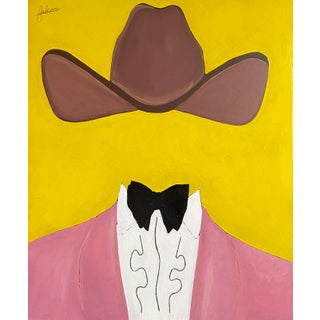 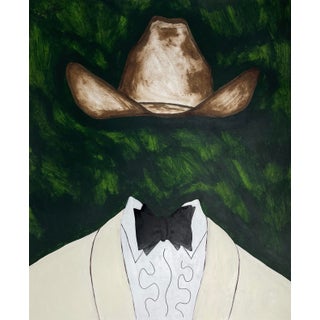 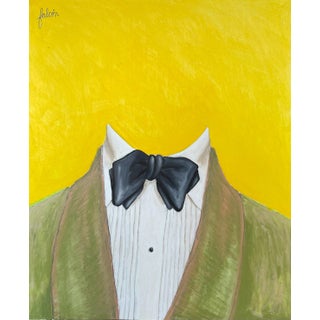 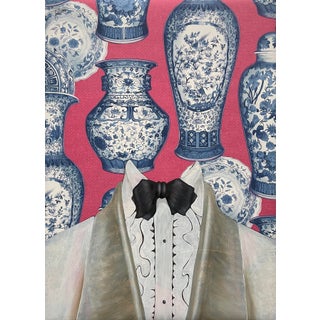 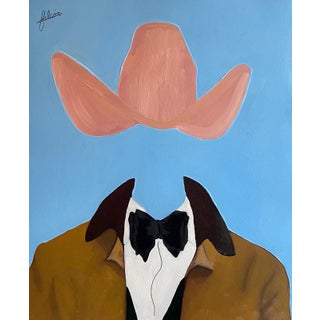 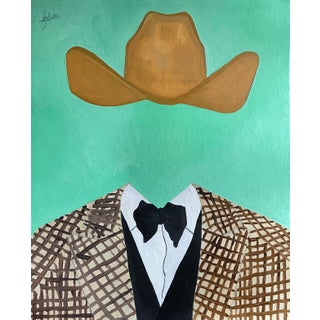 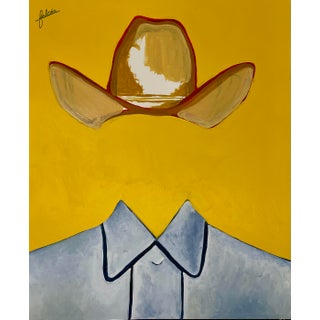 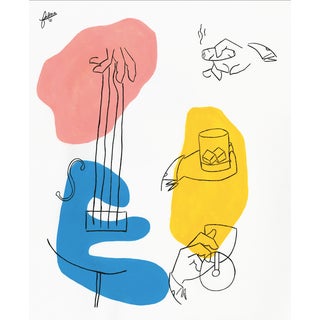 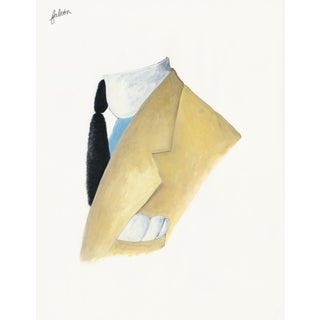 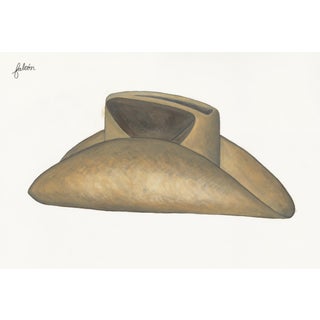 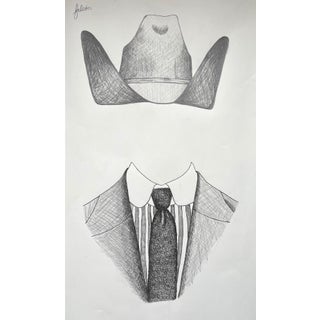 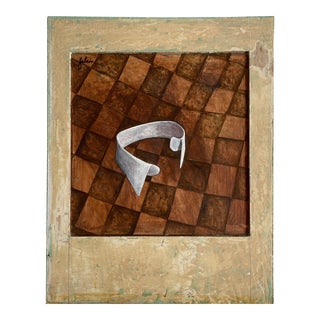 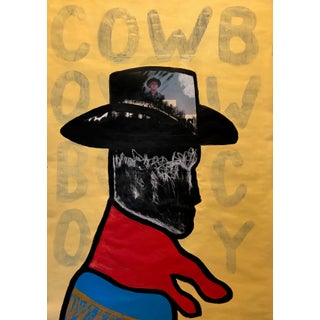 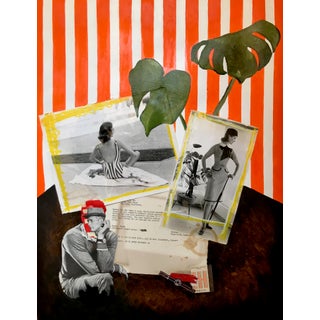 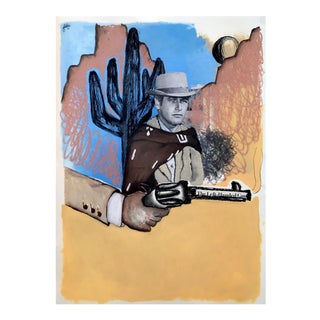 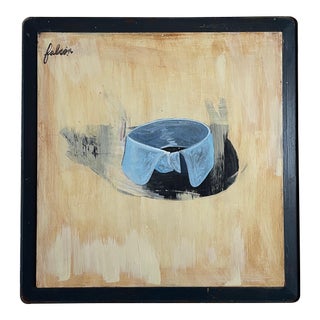 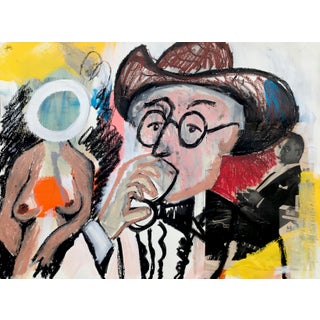 Never miss new arrivals that match exactly what you're looking for!
Daniel Falcón

Daniel Falcón (b.1994) is a visual artist working in paint and mixed media who resides and works out of his “Casa Studio” in New York. Daniel has been making art since an early age, when he first picked up his father’s film camera and learned to work with pastels.

For years Daniel has pursued a career in menswear, and the elegance of classic men’s clothing alongside the rugged appeal of Western wear have served as another influence on his work. It was a 2017 trip to New York that revived his aspirations to work as an artist, and after painting a scene at the French bistro Le Biloquet following a memorable lunch, he relocated to the city in 2019.

While diverse, Daniel’s work is united by a desire to merge different worlds: his internal universe and its external surroundings; the current moment and time long past. It’s through this lens, encompassing Navajo textiles and Belgian loafers, the Old West and the Upper East Side, that Daniel creates work.