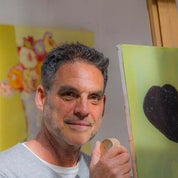 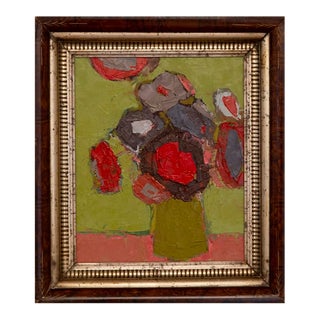 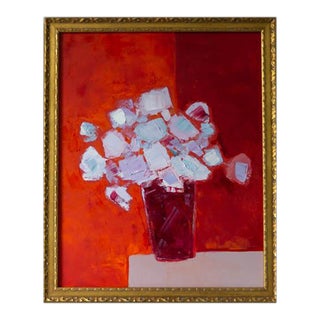 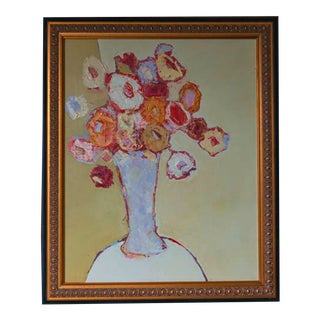 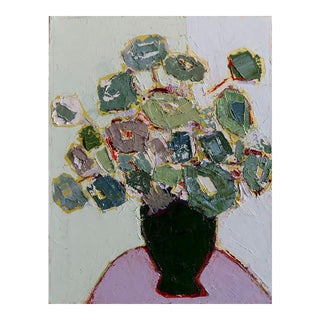 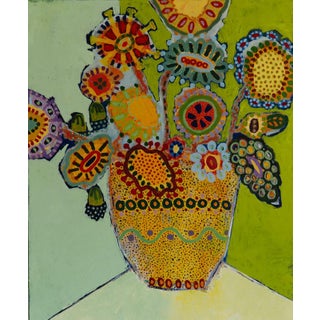 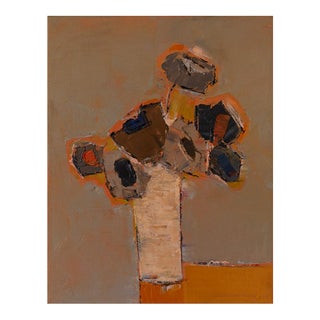 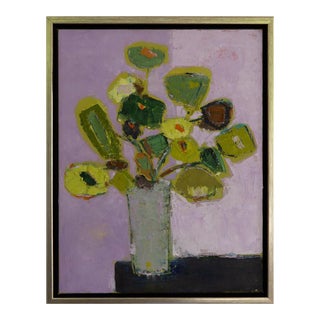 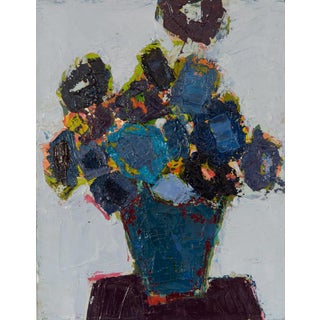 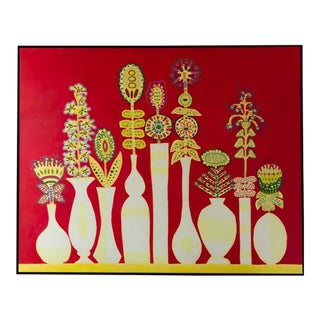 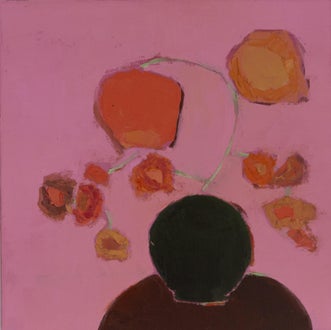 Painter and Photographer Bill Tansey divides his time between New York City and Eastern Long Island. His work has been shown at Guild Hall in East Hampton, Provincetown Art Association and Museum as well as installations at the Park Avenue Armory in New York City. He received the Catherine and Theo Hilos Best Landscape Award at Guild Hall by curator Maria Prather of the Metropolitan Museum of Art. Bill has studied at the International Center of Photography, The School of Visual Arts, The Arts Students League of New York and the New York Film Academy. Publications: Vogue, Luxe. Interior + Design, Purist, Forbes and Long Island Pulse.