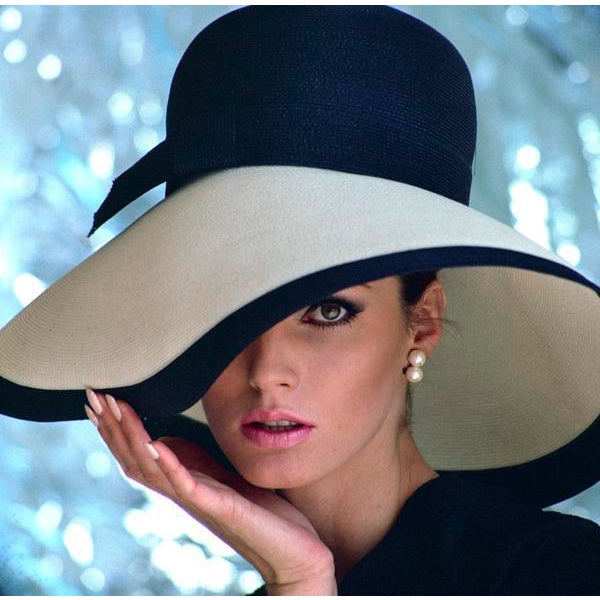 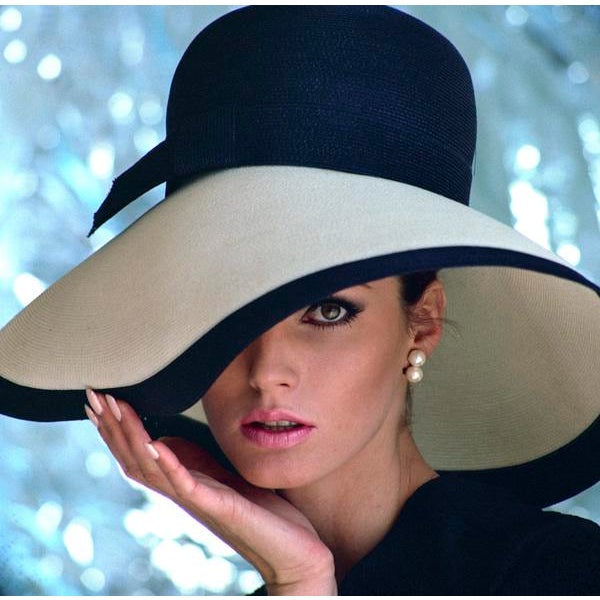 $300 /item
-
+
There are only 20 of these available.
Shop safely with our Chairish Buyer Guarantee

In the fifties, a new style of glamour photography was seen. The fans wanted to look behind the façade. There was a desire to know what the stars were like in their private lives. “Candid” was the word in vogue. Periodicals like LIFE and Look set the tone, and The Saturday Evening Post and Photoplay adopted the new trend for their glamour spreads.

One of the most successful among the photographers specializing in this new approach was SID AVERY. The established stars, used to the old system, were not easily convinced to let a photographer document them in their unvarnished private lives, but Avery succeeded where others failed—he managed to get in where no one else could—and he soon became the man magazine editors and art directors called on for their candid photo layouts.

At an early age, Sid was introduced to photography by his uncle, Max Tatch, a landscape and architectural photographer. “He invited me into the darkroom to watch him print,” Avery remembers vividly. “I stood on a little box so I could see into the tray. I saw him put a piece of paper in what I thought was water, and all of a sudden this magic thing happened—a beautiful image began to appear. That experience stuck with me for a long time.”

After graduating from Roosevelt High School, Sid landed a job a Morgan’s Camera store on Sunset Boulevard. Here he felt right in the center of the action. The shop was located near the old NBC studios, and served as a gathering spot for many well-known photographers, including some from LIFE magazine. After taking evening classes at Art Center and working for a period as a darkroom assistant, Sid went out on his own.

Among Avery’s first odd jobs was that of taking glamour shots of the chorus girls at Earl Carroll’s Vanities and the Florentine Gardens. Who knows where this road would have taken him, but then Uncle Sam intervened—Avery was drafted into the Army. For most this would have been a setback—for Avery it turned out to be a godsend. He was assigned to the Signal Corps and selected to receive six months of training at LIFE in New York before being sent overseas.

Stationed in London, he was placed in charge of the Army Pictorial Service Laboratory, where all the still and combat footage coming out of the European theater passed through his hands. During his stay in London he not only survived Hitler’s bombs, but managed to marry an English girl, Diana Berliner, who eventually became the mother of the couple’s three children, and a much-appreciated partner in Avery’s career as manager and promoter of his talent.

When Avery returned to Hollywood after the war, he was ready for the photo journalism boom.

While glamour photography in the twenties and thirties would often attain a very high degree of artistic sophistication, this aspect had to give way in the more immediate, less staged—or most often unstaged—approach. This is not to say that Avery’s photographs lack artistic quality. The inference is rather that the candid type of image could never be built in the same deliberate and time-consuming way as the studio shoot. Regardless, Avery’s work displays a remarkably high degree of refinement, effective but subtle lighting, and composition as good as you could expect in the often cramped settings—all ample proof of Avery’s mastery of the craft.

But Avery’s most effective tool was not his technical skill as a photographer, but his personality. His friendly, unassuming style put his subjects at ease and made them open up. An anecdote from Avery’s rich memory bank serves to illustrate the point. He had been pleading for weeks with the elusive Marlon Brando to get a few minutes of his time. When he finally agreed, Avery was invited to Brando’s little rented house on Beverly Glen—which was mess. But Avery turned this problematic situation into an opportunity, and the result was one of his most unique images—of the mercurial Brando carrying out his trash.

“Understand, I didn’t stage that situation,” Avery remembers. “I didn’t say to him, ‘Hey, will you take the trash out?’ I happened to walk into his kitchen, and it was waist-high in crap—paper, cartons, bottles, ants, roaches, you name it. I didn’t say anything, just kept working with him in other parts of the house. And then I said casually, ‘You know, I’d love to get some shots of you in the kitchen, but it’s such a goddamn mess, I can’t get in there. Would you do me a favor and clean it up?’ So he and a friend he was playing chess with worked for half an hour cleaning up that kitchen. And every time he carried out a box of trash, I took pictures. But he was really doing something. It wasn’t a fabricated situation.”

When television finally put the picture magazines out of business in the sixties, Avery decided to switch to advertising photography. At first, he found the going tough, but step by step—with the help of his wife / manager—he began getting assignments, and once he had a foot in the door he never looked back. He eventually became one of the top advertising photographers in Los Angeles. Avery next took the leap from advertising still photography into directing television commercials, a field he soon mastered equally well, receiving numerous awards. Who can forget the Chrysler Cordoba commercials with Ricardo Montalban and his “Corinthian leather” line?

In the eighties, Avery redirected his energies toward preserving the history of Hollywood as depicted in still photography, founding the non-profit Hollywood Photographers Archive. Eventually comprising some 150,000 photographs, the archive was in 1987 donated to the Los Angeles County Museum of Art and the Academy of Motion Picture Arts. Avery then began rebuilding the collection under its present name, the Motion Picture and Television Photo Archive (mptv Images), representing over fifty of Hollywood’s best-known photographers. The organization serves the television and publishing industry, making the work of these photographers available for use in books, magazines, advertising and documentaries, as well as offering prints to a growing audience of collectors.

His photographs have been exhibited all over the world, from Australia to Japan to England and throughout Europe. less