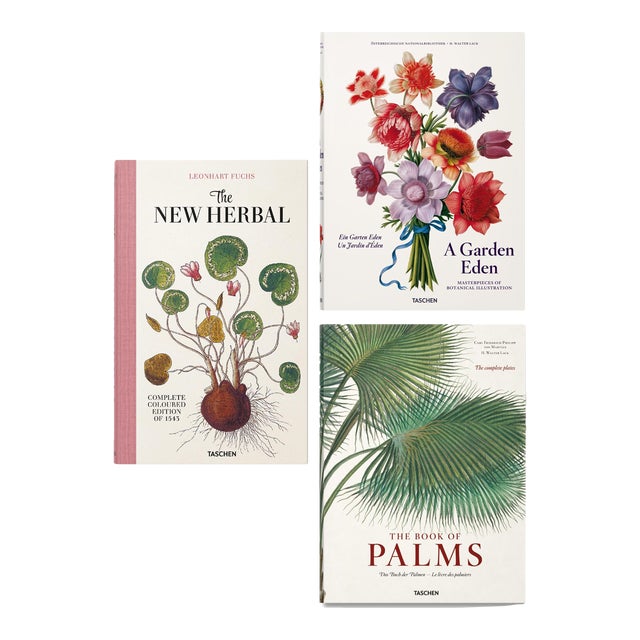 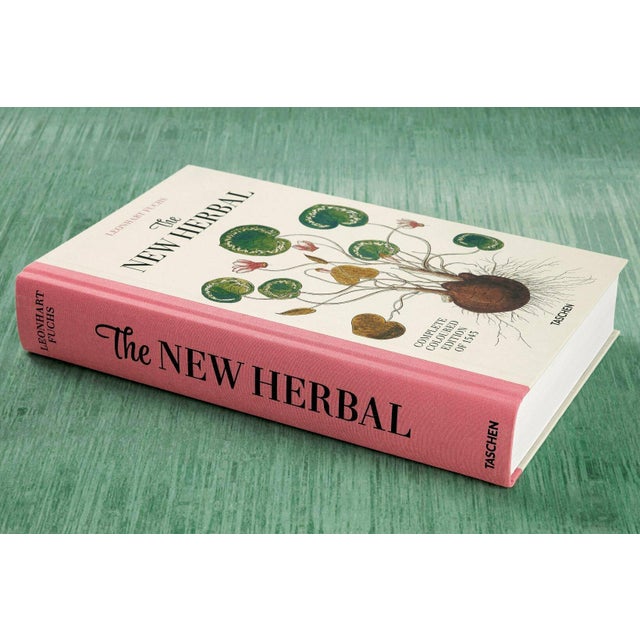 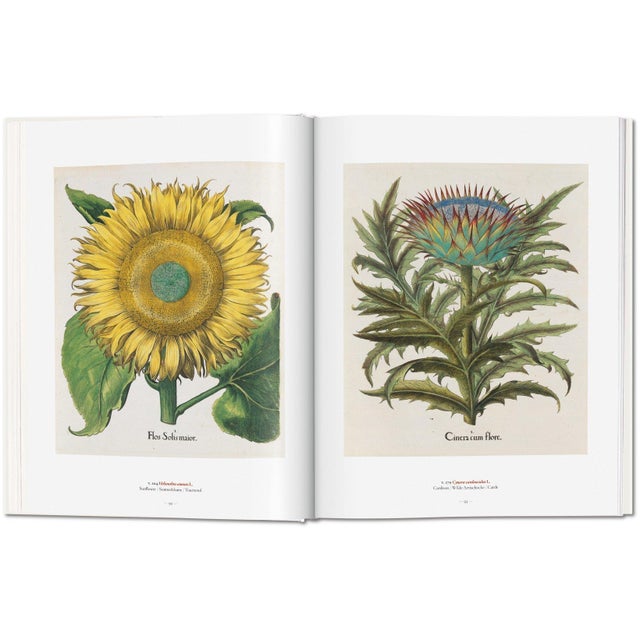 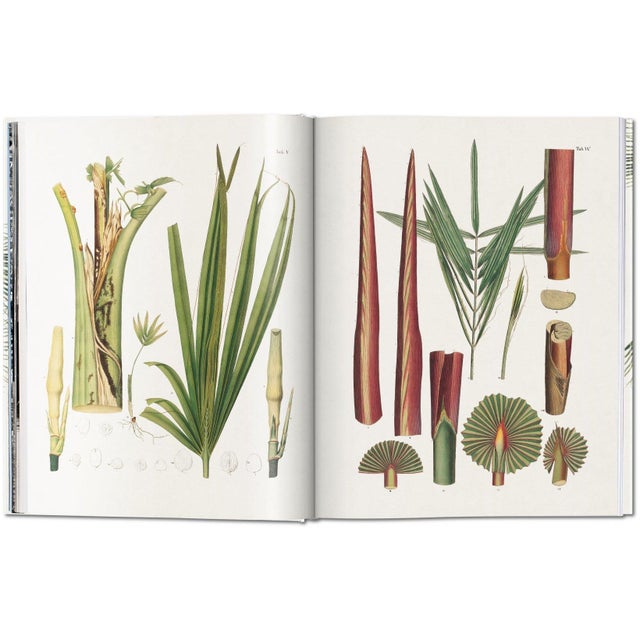 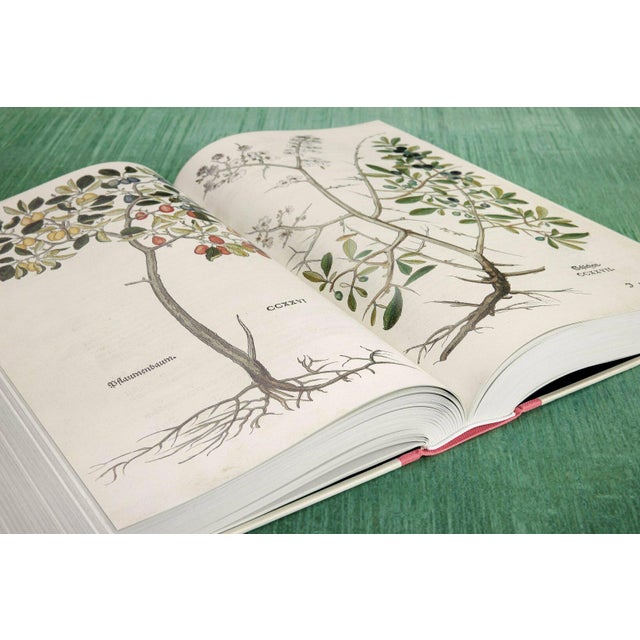 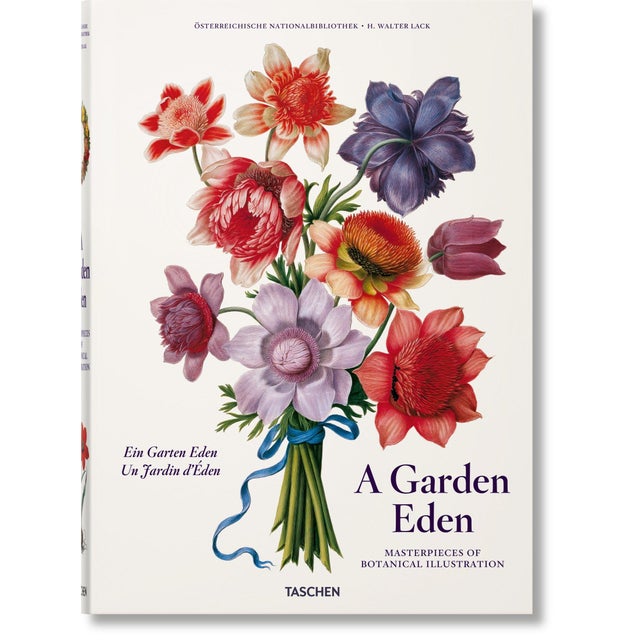 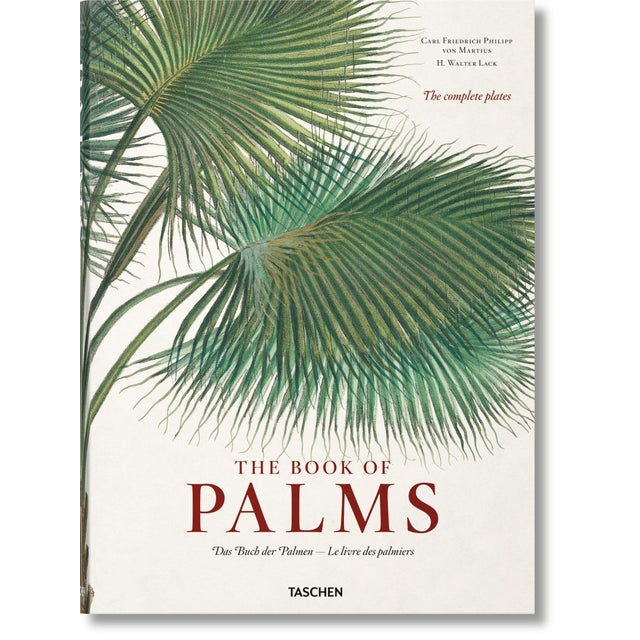 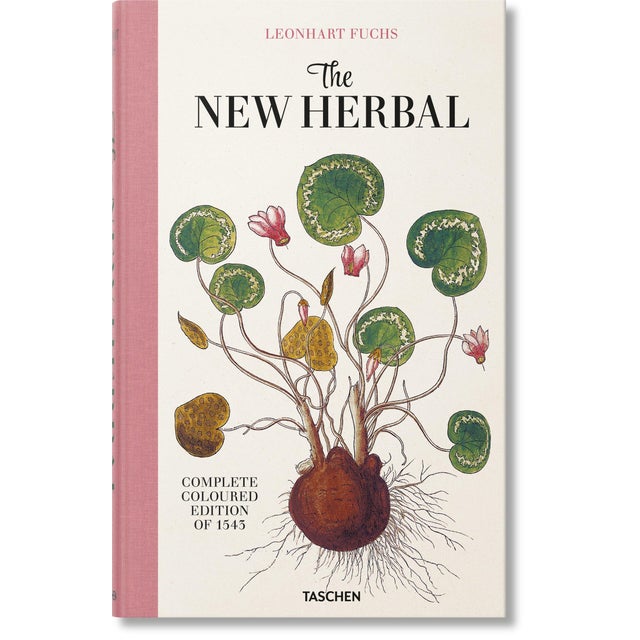 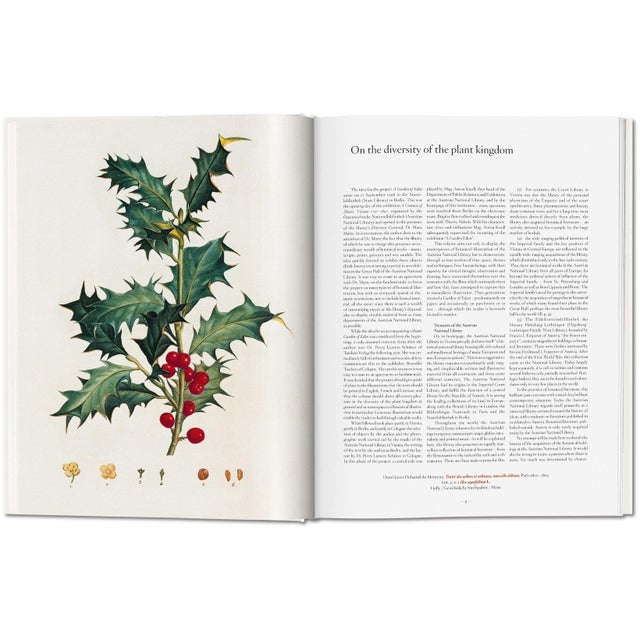 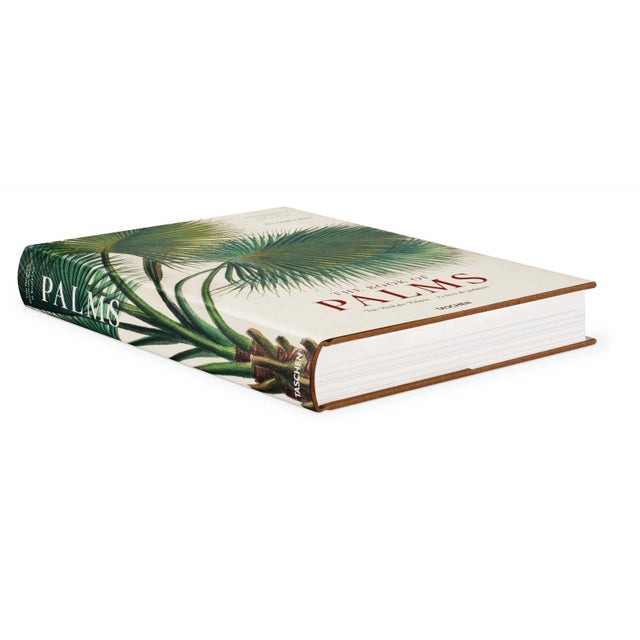 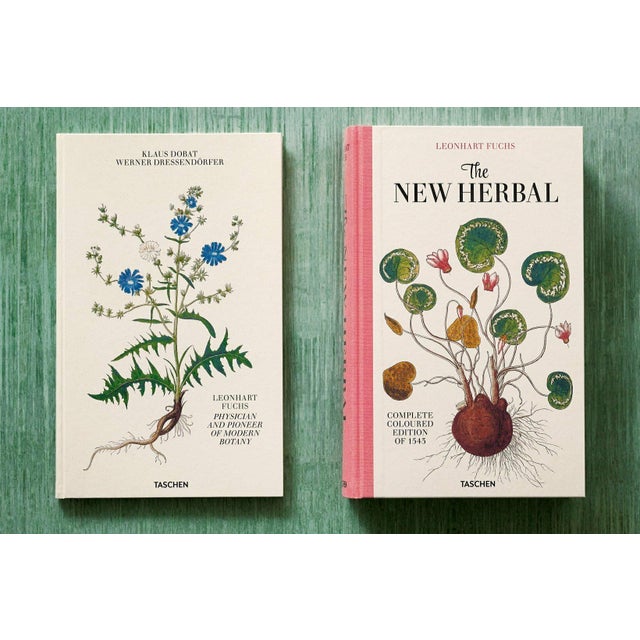 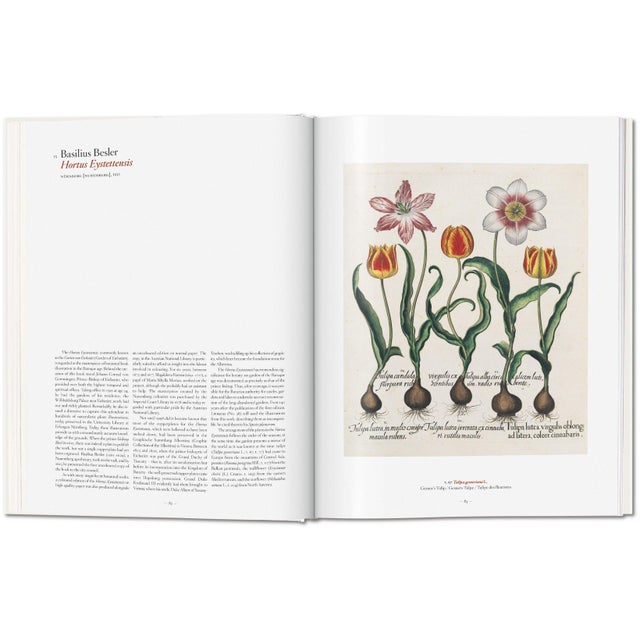 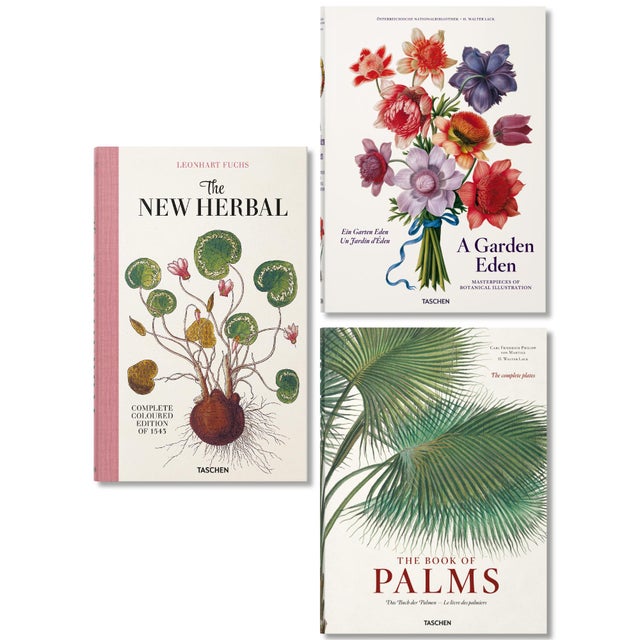 On December 15, 1868, Carl Friedrich Philipp von Martius (1794–1868), Professor of Botany at the University of Munich and director of the Royal Botanic Garden, was carried to his grave in a coffin covered with fresh palm leaves. These were a reference to his groundbreaking Historia naturalis palmarum: opus tripartitum (Natural History of Palms: a work in three volumes), published between 1823 and 1853. At the time, this encyclopedic treasury contained the sum of human knowledge on the topic, and included 240 exquisite chromolithographic illustrations, including landscape views of palm habitats and botanical dissections.

This epic folio was based on von Martius's expedition to Brazil and Peru with zoologist Johann Baptist von Spix, sponsored by King Maximilian I of Bavaria, to investigate natural history and native tribes. From 1817 to 1820 the pair traveled over 2,250 km (1,400 miles) throughout the Amazon basin, the most species-rich palm region in the world, collecting and sketching specimens. On their return both men were awarded knighthoods and lifetime pensions.

In his epic work, von Martius outlined the modern classification of palm, produced the first maps of palm biogeography, described all the palms of Brazil, and collated the sum of all known genera of the palm family. Apart from his own collection of specimens and notes, von Martius also wrote about the findings of others. Von Martius’s folio is unusual in its inclusion of cross-sectioned diagrams, conveying the architecture of these mighty trees, which central Europeans would have found hard to imagine accurately. Equally remarkable are the color landscapes showing various palms—often standing alone—which have a simple and elegant beauty. This famous work is an unrivaled landmark in botanic illustration and taxonomy.

“A landmark in taxonomic description, botanical illustration, and the realistic representation of species in the landscape.”
— The Financial Times

In pursuit of both knowledge and delight, the craft of botanical illustration has always required not only meticulous draftsmanship but also a rigorous scientific understanding. This new edition of a TASCHEN classic celebrates the botanical tradition and talents with a selection of outstanding works from the National Library of Vienna, including many new images.

From Byzantine manuscripts right through to 19th-century masterpieces, through peonies, callas, and chrysanthemums, these exquisite reproductions dazzle in their accuracy and their aesthetics. Whether in gently furled leaves, precisely textured fruits, or the sheer beauty and variety of colors, we celebrate an art form as tender as it is precise, and ever more resonant amid our growing awareness of our ecological surroundings and the preciousness of natural flora.

“A Marvellian world of botanical delights unfurls.”
— The Times

Leonhart Fuchs (1501–1566,) was a founding father of modern botany, honored to this day in the vivid flower, and corresponding color, Fuchsia. In 1543, Fuchs combined his masterful botanical knowledge with groundbreaking medical research in his New Herbal, a catalog of some 500 types of plants and their healing properties.

While a dependable scientific reference, The New Herbal won fame above all with the detail and quality of its illustrations. Alongside essays describing the plants’ features, origins, and medicinal powers, Fuchs presented each plant with meticulous woodcut illustrations, refining the ability for swift species identification and setting new standards for accuracy and quality in botanical publications. From the age of great exploration, The New Herbal also documented plant types from the recently discovered New World, offering the first visual record of tobacco, maize, kidney bean, and cactus.

This edition is based on Fuchs’s personal, hand-colored copy, which has miraculously survived four-and-a-half centuries in pristine condition. Fascinating for historians of medicine and art, gardeners, and anyone interested in herbal medicine, the volume features over 500 splendid illustrations, and an essay exploring the history of healing herbs.

“One of the greatest books on botany.”
— Casa y campo less