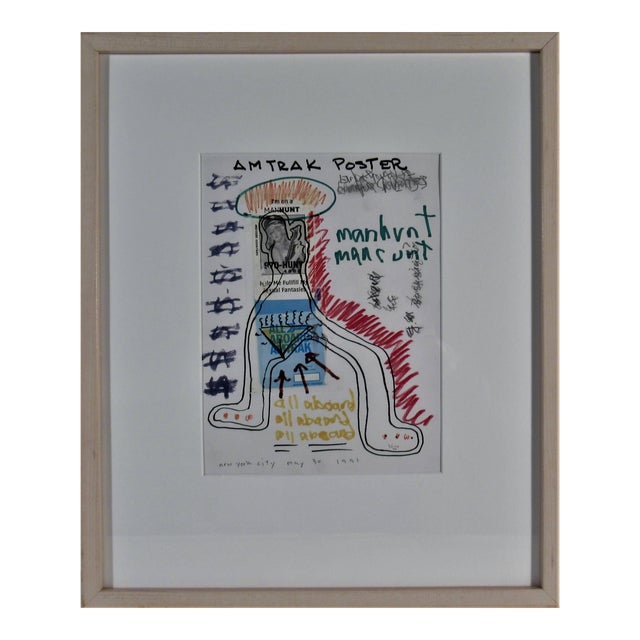 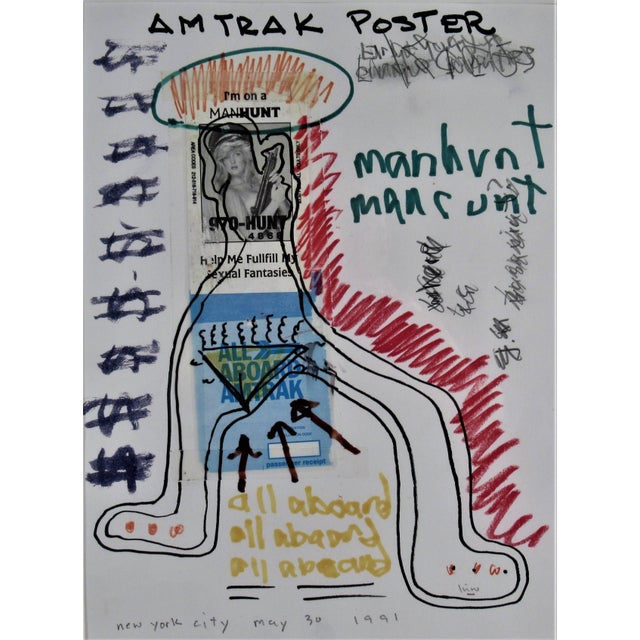 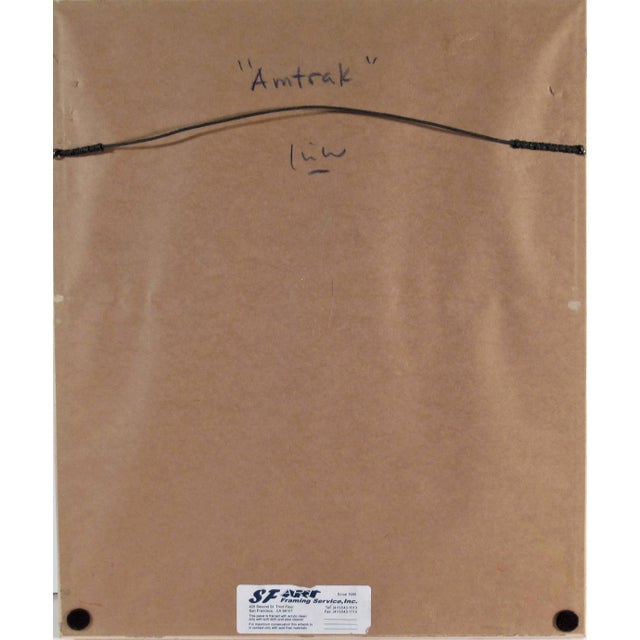 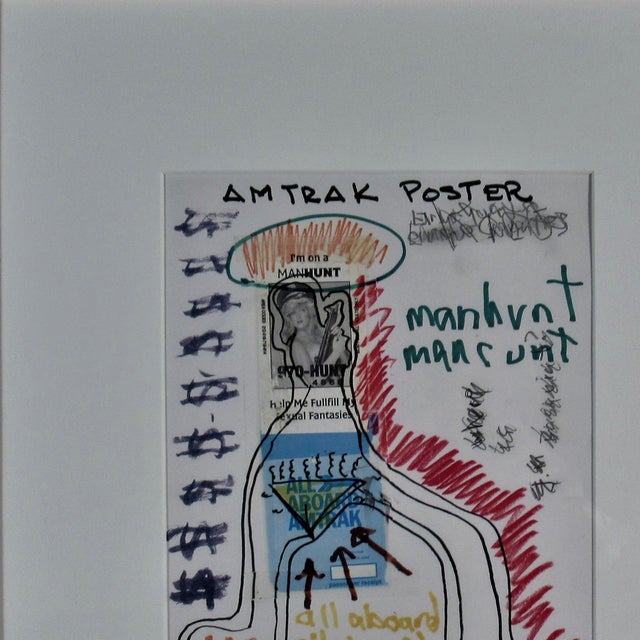 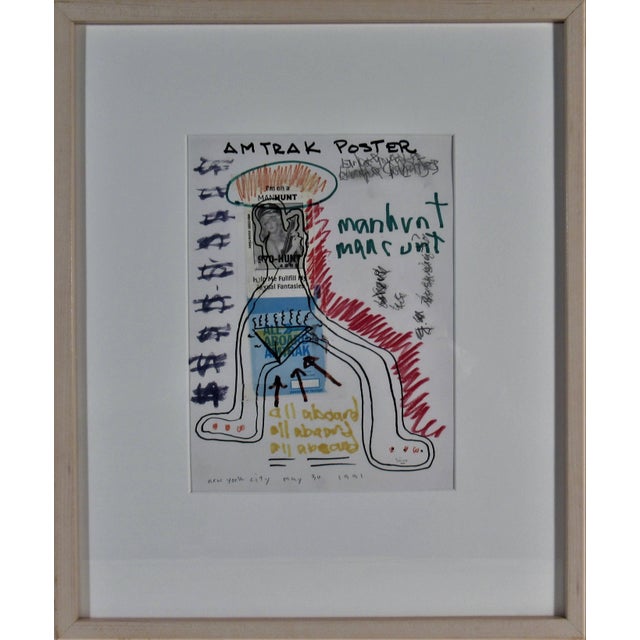 About the artist.
Enrique (Kico) Govantes was born in Havana, Cuba in 1957 surrounded by art. His grandfather was the Minister of Public Works, his father an architect. Paul Smart wrote in his article on Govantes, “Ace of Cups,” (Ulster Publishing. April 28, 2005) that although they did not support the Batista regime, the Govantes were exiled from Castro’s Cuba with only the art they could carry in their suitcases. He has presented solo shows at Rensselaer Polytechnic Institute in Troy; Nicole Fiacco/MODO Gallery in Hudson; Hunter’s Point Naval Shipyard; Terrain; Carlson Gallery; Zuni and the Art in Transit Program in San Francisco. He contributed to group exhibitions in the Catskills, New York City and San Francisco. Pulse Magazine, Ulster Publishing, Register Star, Independent Bay Area Reporter and Bay Area Guardian and others have overwhelmingly reviewed his work.
The work of Kico Govantes is held in numerous major private collections in the San Francisco bay area, United States and Europe.