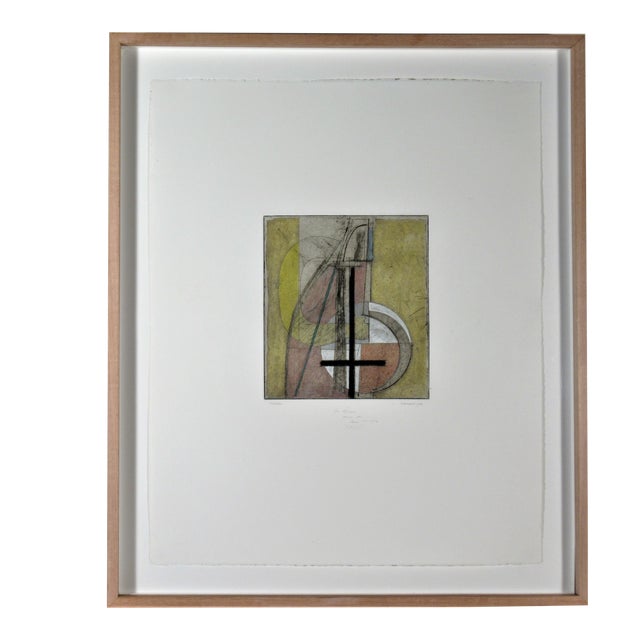 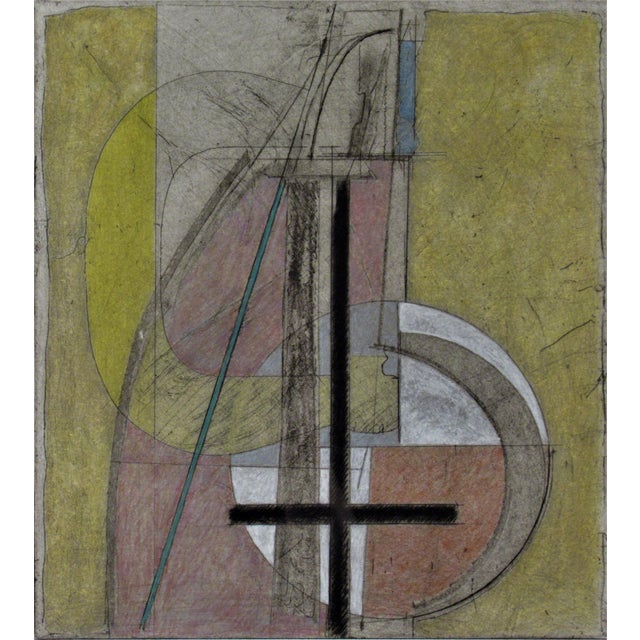 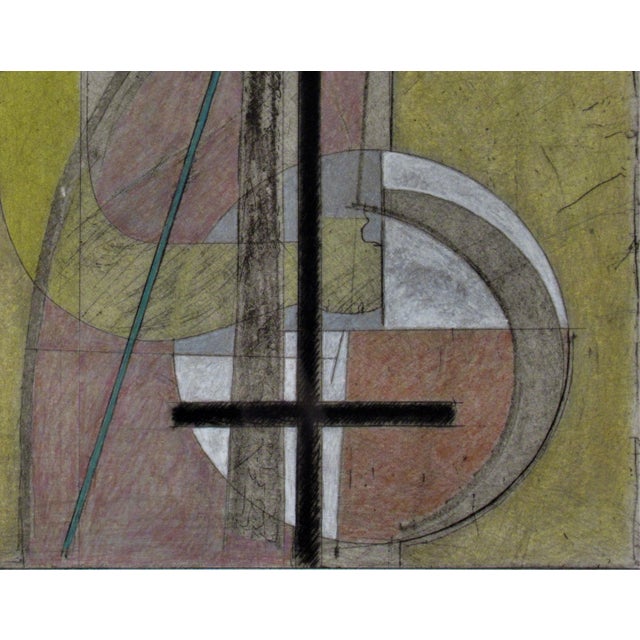 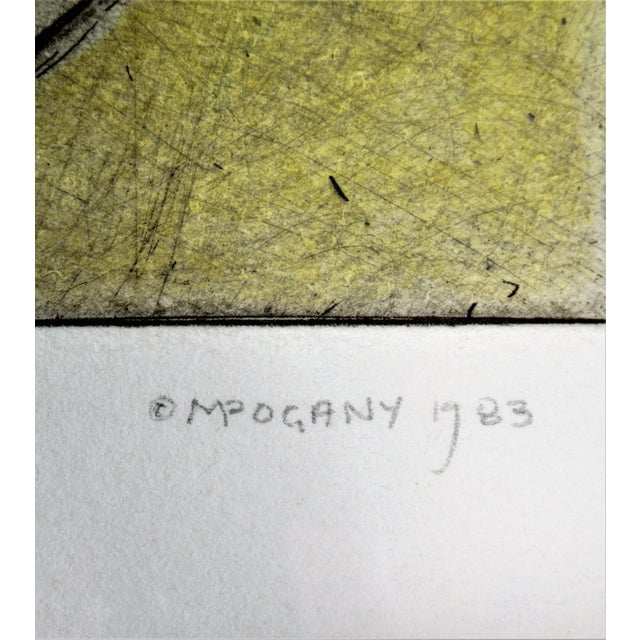 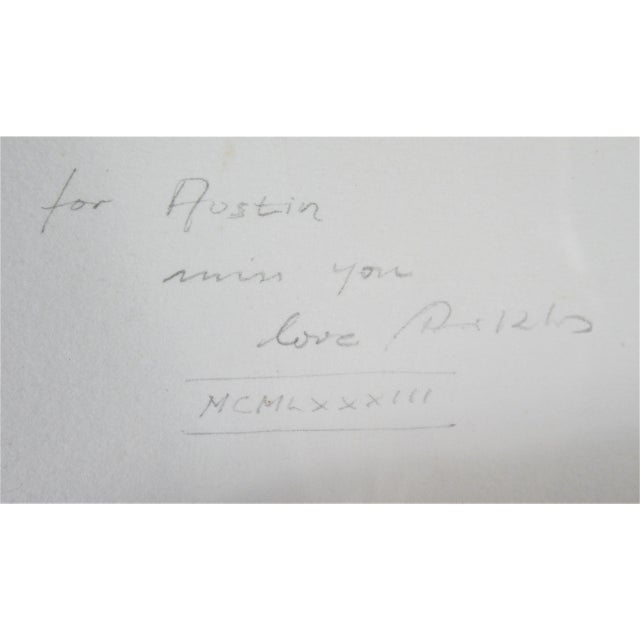 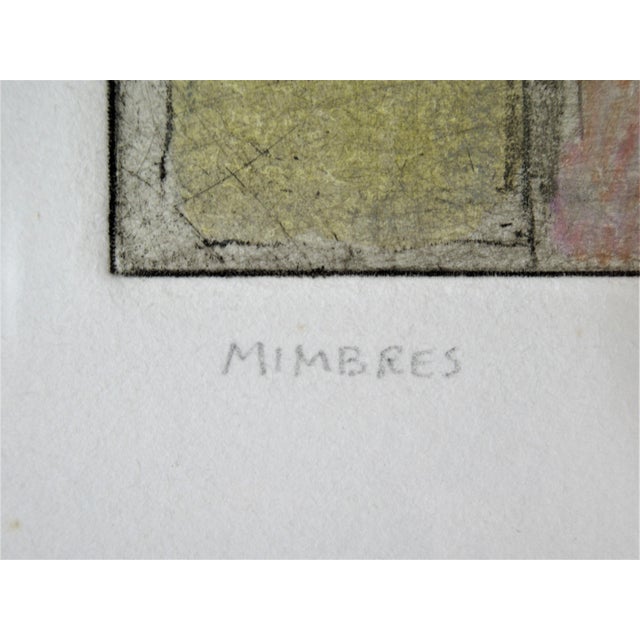 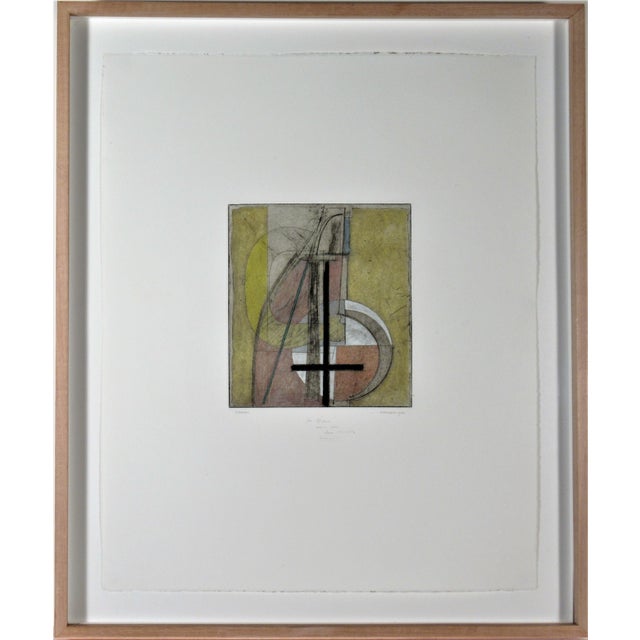 Miklos Pogany was born in Budapest, Hungary, in 1946. He moved to the United States for his education, first attending St. Procopium College in Illinois where he earned his BA in English and philosophy in 1964; and then at the University of Chicago, where he earned his M.A. in Comparitive Literature/Aesthetics in 1965. While studying for his Ph.D. in Chiacgo, he studied art independently while working as a lecturer, and in 1972 he completed his pursuit of English Literature at UofC in 1972. He soon turned his full attention to art, studying painting and monotype printmaking, and in 1976 he held his first solo show at the Triangle Gallery in San Francisco.

The work of Miklos Pogany is held in many museums including, The De Young Museum in San Francisco, The Smithsonian Museum of Art, Washington DC and the Metropolitan Museum in New York. less