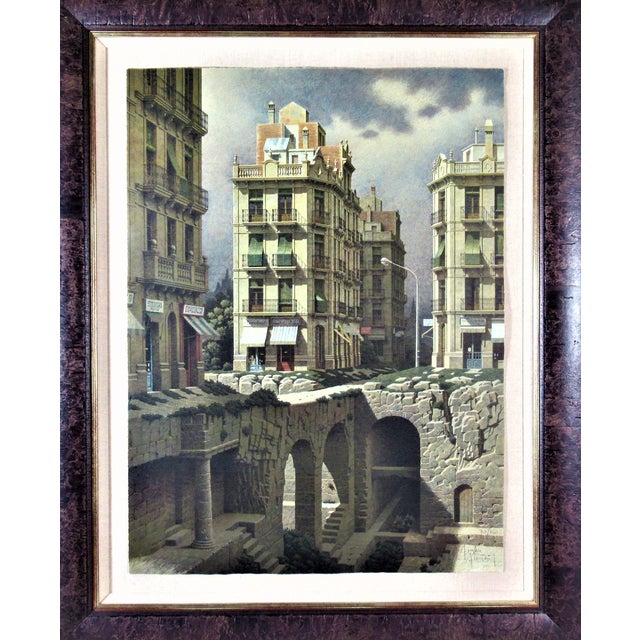 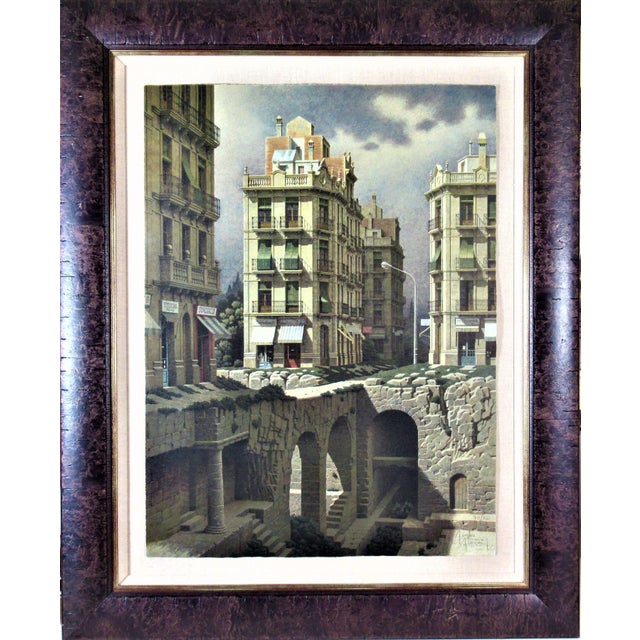 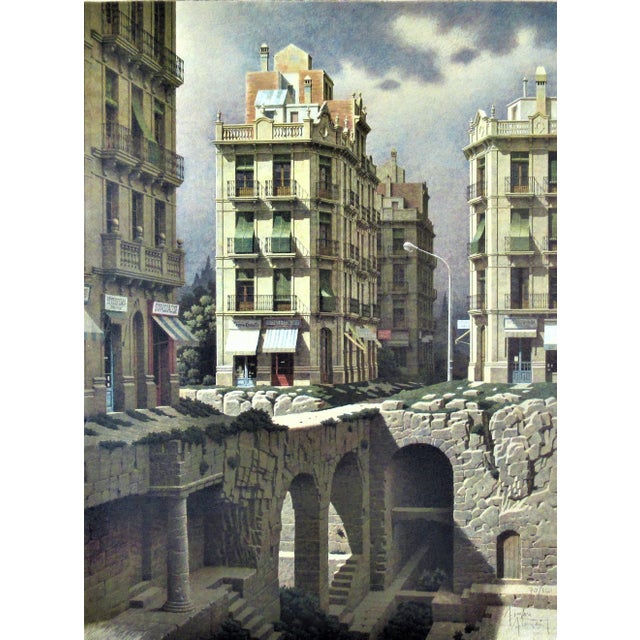 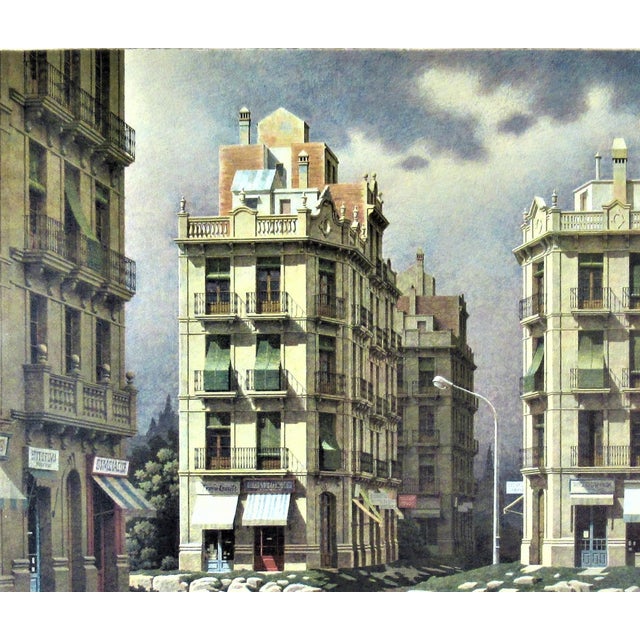 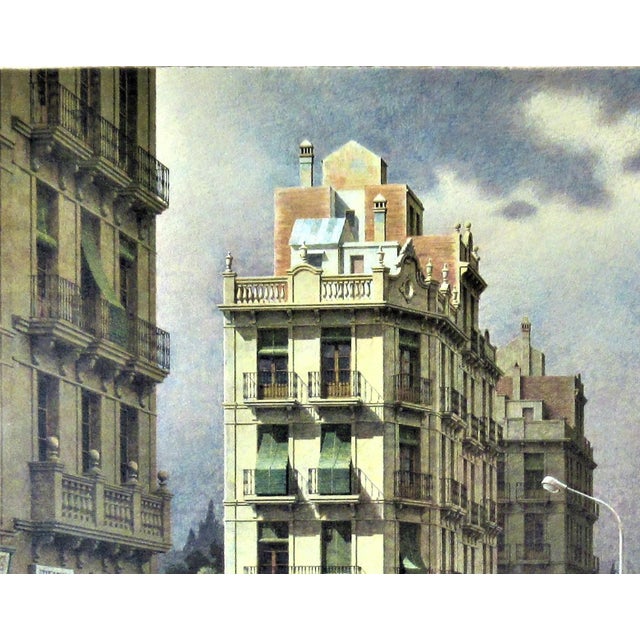 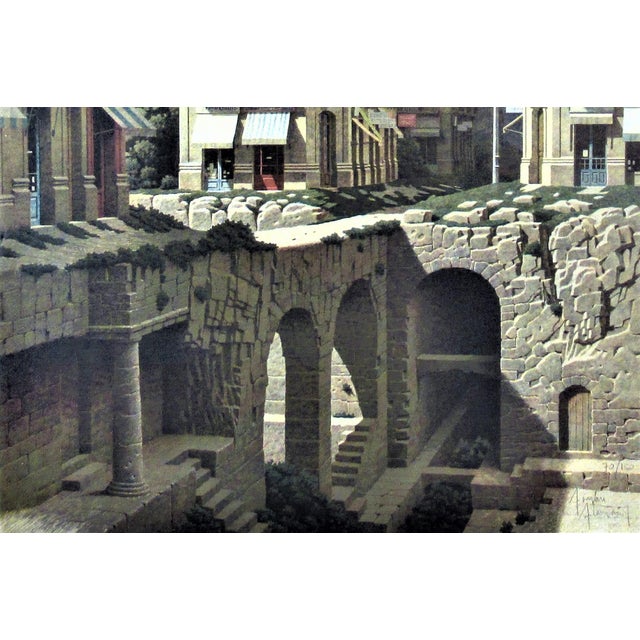 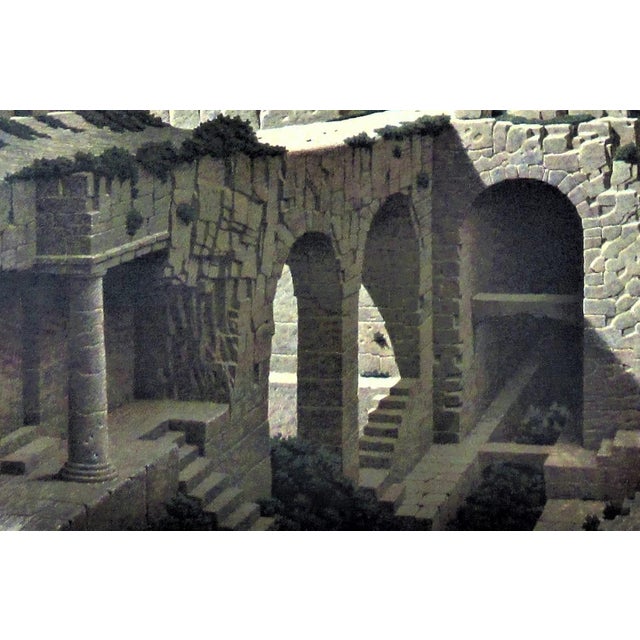 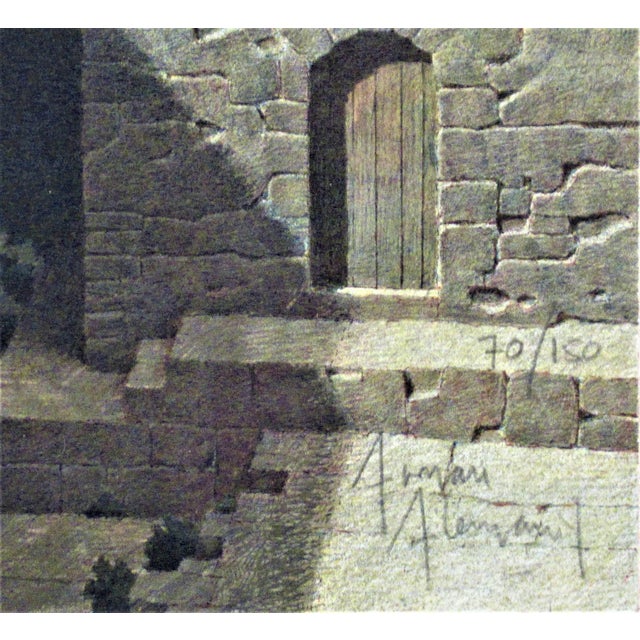 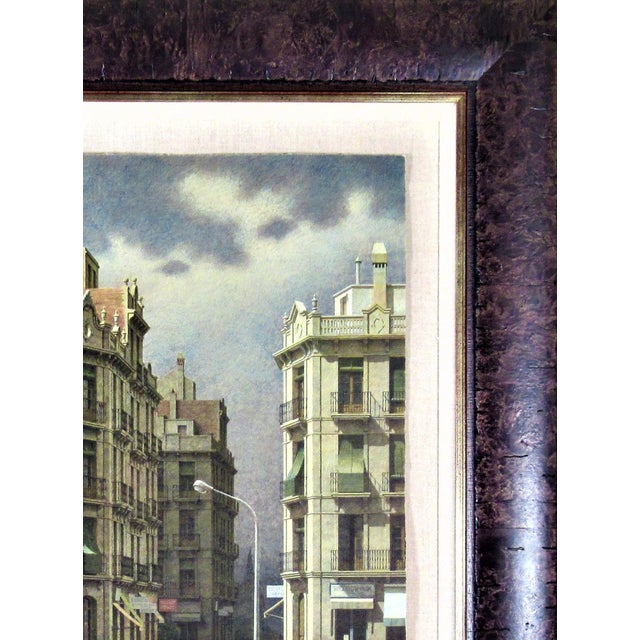 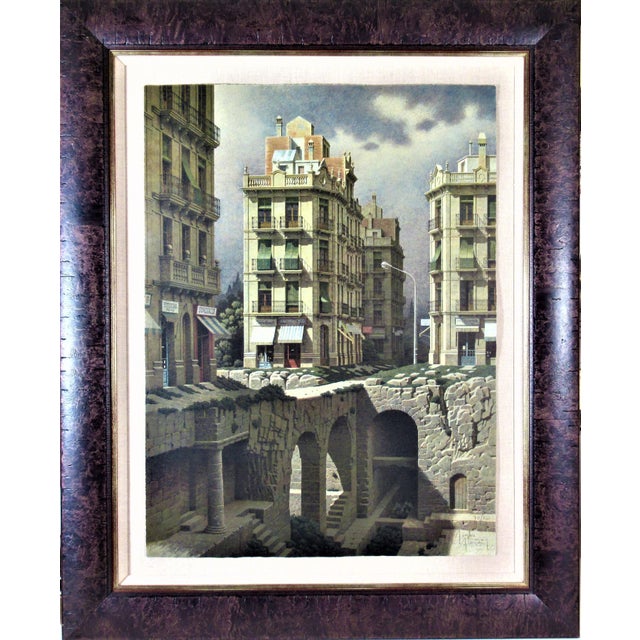 Arnau Alemany was born in Barcelona in 1948, at the foot of a hill, in one of those neighborhoods that grow organically, without plan or order. Where immigrants arrived from neglected areas of Spain and where the buildings grew, gaining territory up the mountain, along a small range that surrounds the city. During those years, buildings were built in strange, hard-to-reach places, creating other-worldly urban landscapes, not belonging to either nature or man.
He learnt his basics at the local school, showing promise in drawing and crafts, which he enjoyed from his early years. Once 12 years old, he was signed up for the night class at the arts and trade delegation of the neighborhood. Upon completion, he was awarded with a prize which consisted of an account and checkbook from his local branch with 154 pesetas (hardly 1 euro). Next year, he enrolled in a religious art school, where he would study for 5 years. He would alternate his time between study and work. His first job was as an apprentice in a studio for cartoons and advertisements, and in the following years he practiced other professions such as photographer, industrial draftsman, and an assistant to sculptors. His last job was in a toy factory, where he made models, molds and even the packaging designs. This evening work allowed him to paint during the mornings. In 1978 he organized his first exhibition in Barcelona and since them, he has dedicated himself only to painting. The works from these first years were quite abstract, which quickly became figurative, evolving towards a detailed realism, with a hint of the magical, which has become a hallmark of his style.
Arnau Alemany conceives of his work as an effort to confuse the viewer, so as not to leave them indifferent, for better or worse. This work he conceives of as an analytical effort, nearly scientific, calculated, far from any spontaneity or from a subconscious that imposes itself absolutely. With the confidence gained from long years of training as a draftsman, graphic artist, and artistic skills in general, he fights to re-create landscapes that are at the same time real and unreal. Cityscapes that don’t exist, but given a perfect geometry and coherence.
This work of manipulation of perception, allows a certain air of lackadaisical finishing. An observation of the incompleteness of the urban landscape and the vegetation that fights to recover its lost foothold. The unreal space that is the subject of each finished work is inevitably different from that which he imagined initially. In this way, the landscape becomes for Arnau Alemany, as it does for many artists, an inner journey, and a canvas that serves as a concrete memento of that journey.
He has exhibited in Barcelona, Madrid, Paris, Lyon, San Francisco, New York, Chicago and many other places. He has not applied to many competitions, but he did win the second prize in the biennale of Montecarlo in 1991. He doesn’t believe that it is right to gift paintings to museums, and so there is only some of his work in the Marugame Hiriai Museum of Contemporary Spanish art in Marugame, Japan.