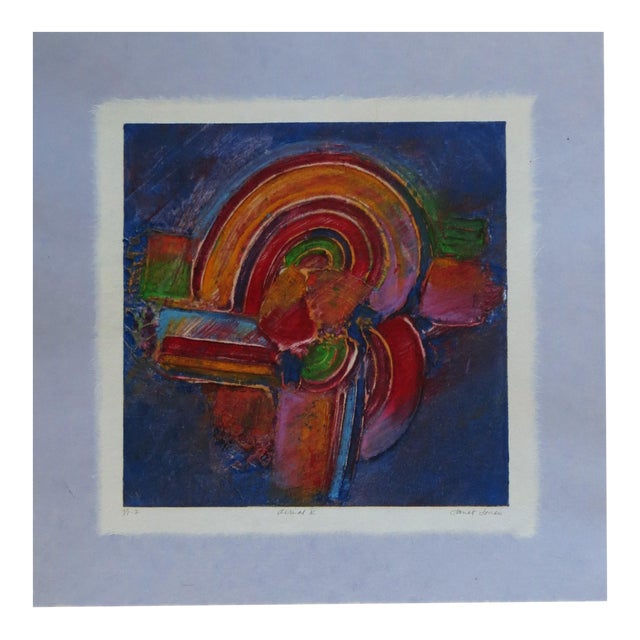 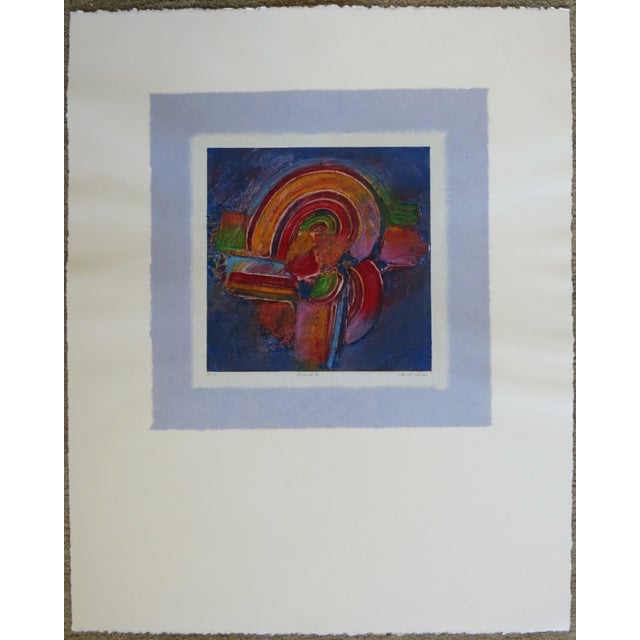 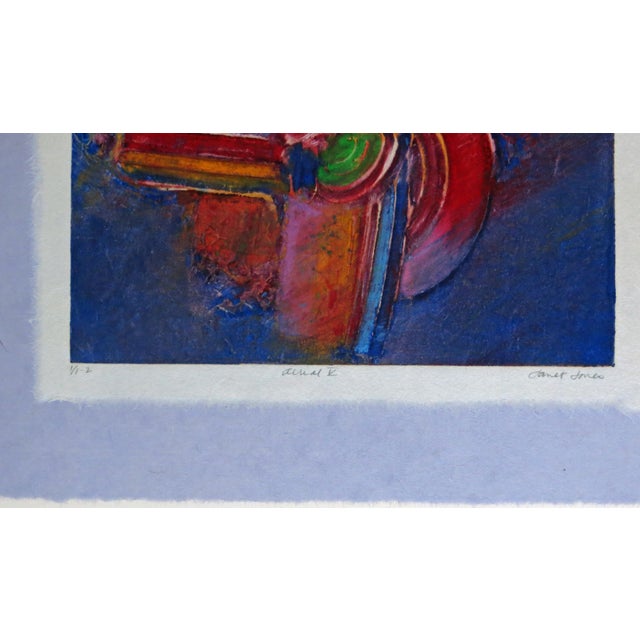 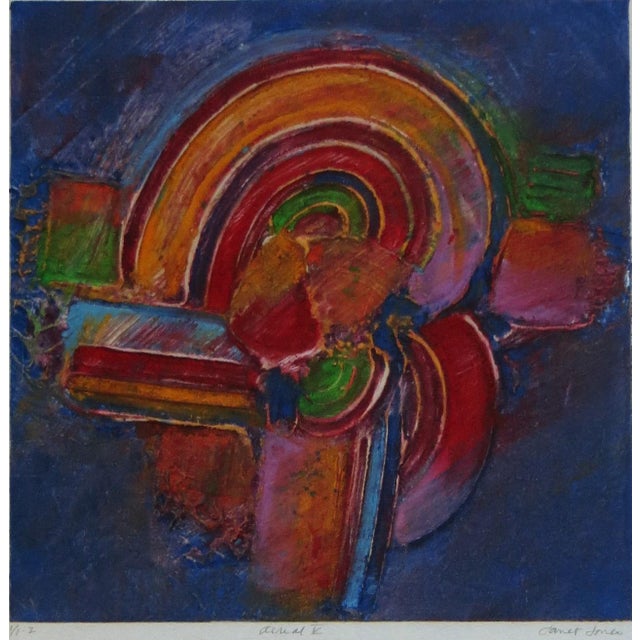 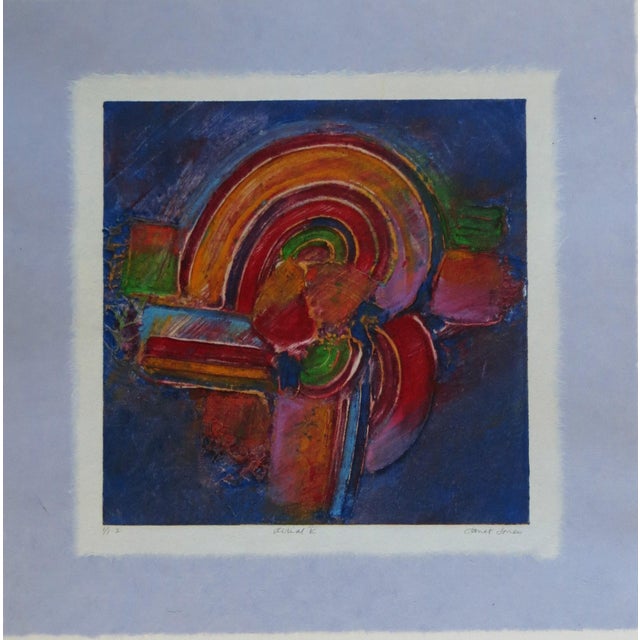 About the artist: Janet Jones was born in Montreal, Quebec in 1952. She received her BFA in painting and photography from Concordia University - studying painting with Guido Molinari and Yves Gaucher, and photography with the experimental photographer Suzanne Swibold.

Janet Jones is currently a Toronto based painter whose work has been exhibited across Canada, in Los Angeles, New York, England, Germany, France and China. Her recent projects include; the solo exhibition, The Dream Machine at Patrick Mikhail Gallery, Montréal (2017), two solo exhibitions, Playtimes (2015) and Joyride (2012) both at Katzman Contemporary Toronto, a national touring exhibition of her paintings, DaDa Delirium, with an accompanying catalogue (2011) with essays by Stuart Reid, Nell Tenhaaf and an interview with the artist by Georgiana Uhlyarik, and participation in the Empire of Dreams exhibition, MOCCA (Summer 2010) curated by David Liss. Jones has been a visiting artist in France, England, Russia, China, the Netherlands, and Cuba. Jones received her MFA from York University and her PhD from New York University in the area of art theory and criticism. Her dissertation titled: Clement Greenberg and the Artist /Critic Relationship, included interviews with Clement Greenberg, Jules Olitski, and other members of the ‘Greenberg Group’ and research gained through accompanying Greenberg on numerous studio visits. A Professor in the Department of Visual Arts, York University, Toronto, where she teaches painting, she has been Chair of the Department of Visual Arts and Director of the MFA Program in Visual Arts. Professor of Painting, Department of Visual Arts and Art History, AMPD, York University.