In the thirty years since the Nashville’s Antiques and Garden Show broke onto the scene, Nashville, Tennessee has grown into a design destination all its own, complete with a chic crew of designers and tastemakers who are reinventing the Southern style quo. To kick off this year’s Antiques and Garden Show, Chairish banded with Nashville’s Proper PR to co-host a rollicking dinner party that brought together some of the South’s most stylish tastemakers at Nashville’s Liberty Common. Take a look inside the stylish shindig and see how the fab ladies at Proper PR pulled off a Southern party brimming with haute hospitality. 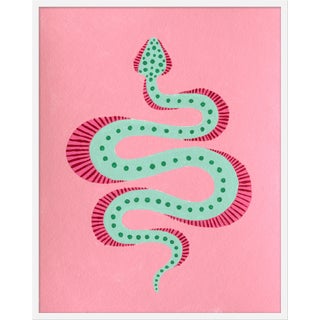 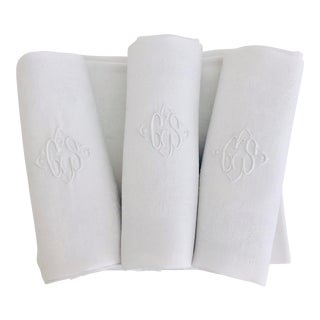 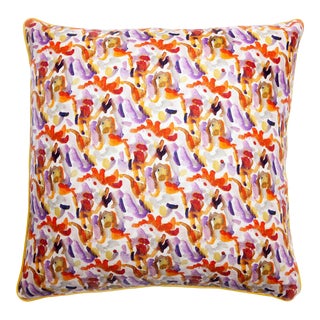 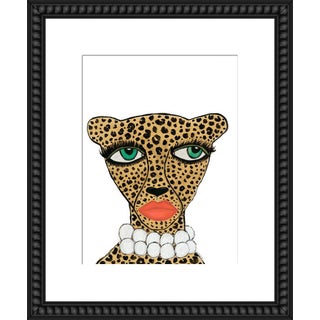 Nashville design thinks outside the box, so a fun and funky tablescape was a must. To tee up settings with serious savoir-faire, Proper PR employed singer-songwriter (and moonlight creative) Shelly Colvin. To dress the tables, Shelly selected a series of colorful patterned linens designed by Andra Eggleston of the Nashville-based textile brand Electra Eggleston. For a dash of eclectic zing, Shelly loaded up each table with multiple fabrics, overlapping them down the length of the table. Simple green glass bud vases filled with white anemones and plain dishes and glasses were layered on top, so as not to detract from the pattern play. As a final touch, Chairish Print Shop notecards done up in a navy ribbon were the perfect complement to the table’s graphic grandeur. 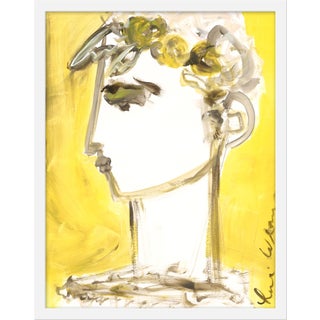 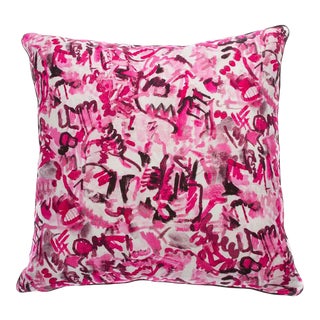 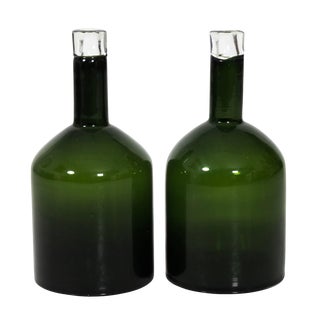 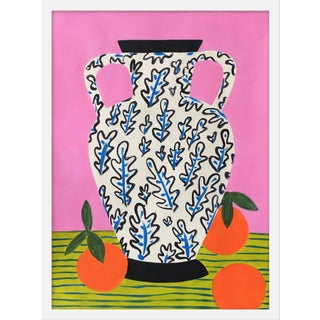 The guest list included a roster of A-list interior designers, as well as a stylish squad of magazine editors, tastemakers, and Chairish sellers. Designers included Chairish Design Insiders Rachel Halvorson and Chad James, as well as Gen and Ben Sohr of Pencil and Paper Co., Hannah Crowell of Crowell & Co. Interiors, and more. On the tastemaker front, Jen Auerbach of Clary Collection and Holly Williams of Nashville’s beloved White’s Mercantile made appearances alongside a bank of other style-makers. 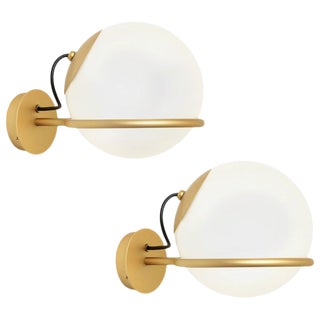 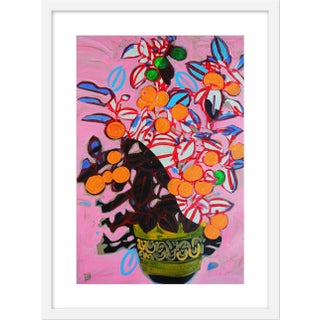 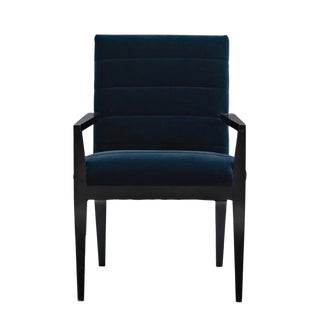 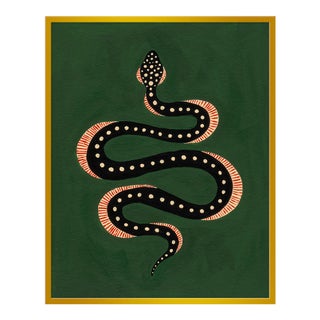 Large "Apple the Snake" Print by... 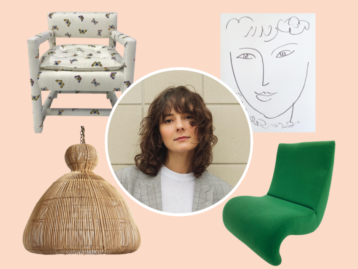 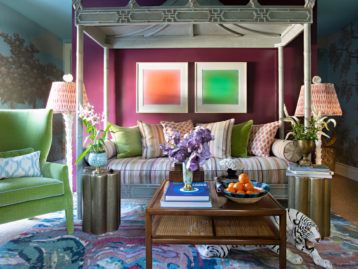 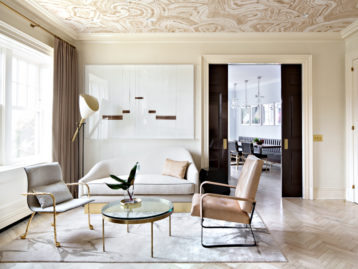 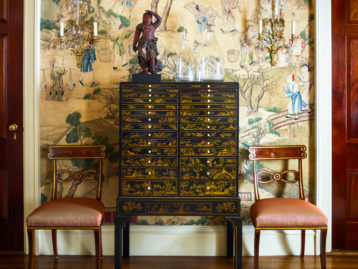 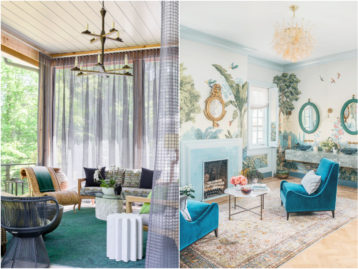 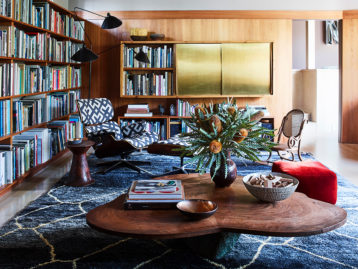