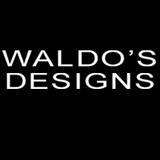 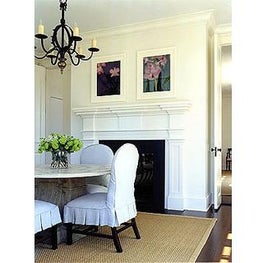 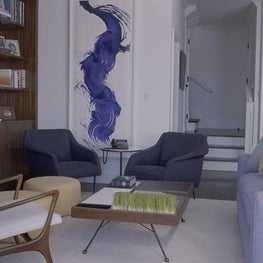 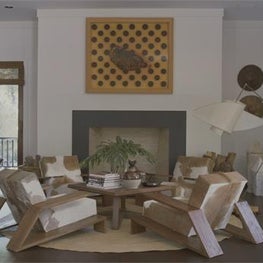 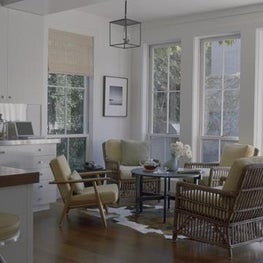 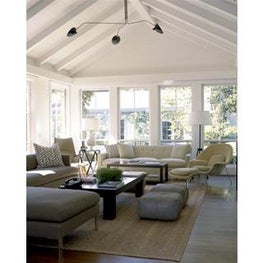 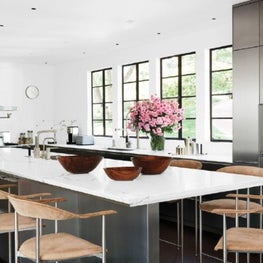 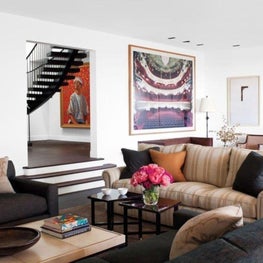 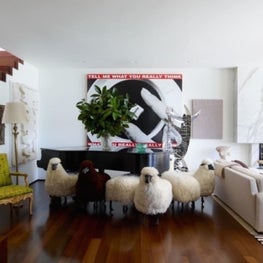 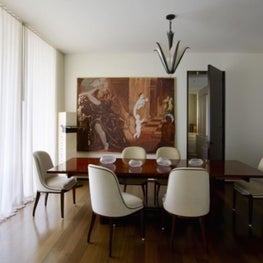 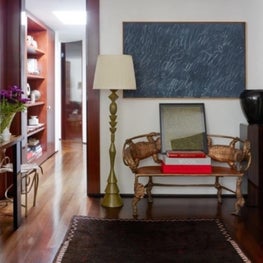 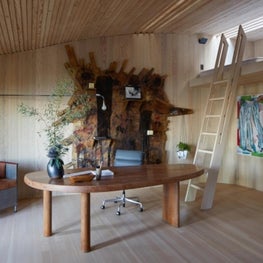 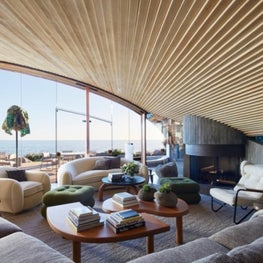 For over 35 years, Cuban born Waldo Fernandez has managed all elements of his own interior design practice, working on various projects all over the world. Those projects include: many ...

For over 35 years, Cuban born Waldo Fernandez has managed all elements of his own interior design practice, working on various projects all over the world. Those projects include: many high end private residences, restaurants, hotels on both coasts, numerous Hawaiian estates, riding stables, executive offices, yachts and private planes.

Most recently, Mr. Fernandez designed the interiors for the Soho House in West Hollywood. The Soho House is a high end private dining club that seats up to 400 hundred guests. Located on the Penthouse level of the new Mani Brothers building on famed Sunset Blvd, the multi level space features an outdoor dining terrace, private screening room and lounges where guest can enjoy sweeping views of Los Angeles.

Waldo’s work is a combination of a wide range of styles which often incorporates the aesthetics of both location and architecture. For Waldo, the home is the essence of one’s inner-self. He believes that creating one’s sense of style is very much told by the manner in which one lives. Waldo’s clientele include investment bankers, television and film producers, studio heads, accomplished actors, photographers, artists and acclaimed recording artists.

Waldo’s Designs has been open at the Almont Drive location for more than 30 years. His firm includes a staff of architectural and interior designers. Waldo’s Design also carries a reproduction furniture line, which continually keeps evolving Fernandez’s creativity.