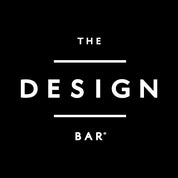 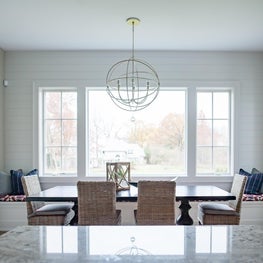 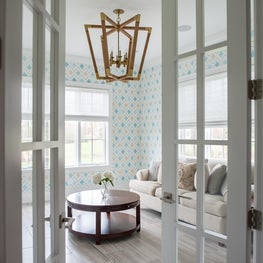 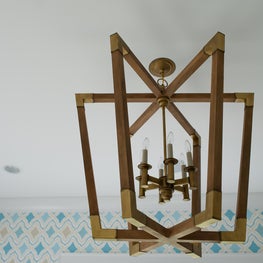 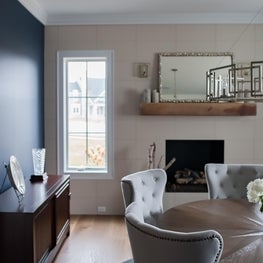 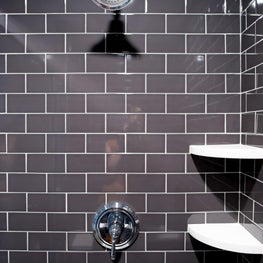 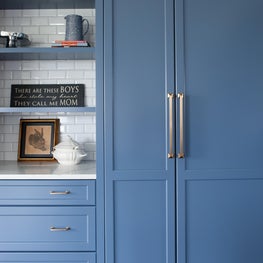 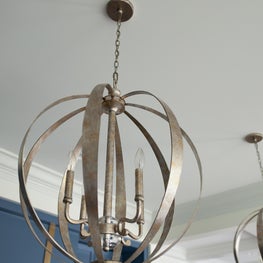 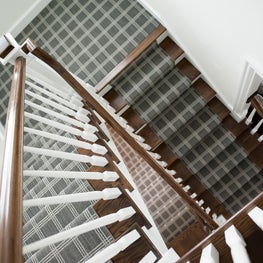 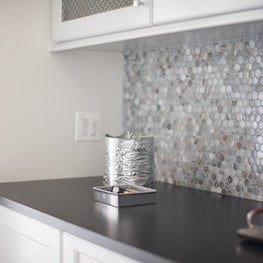 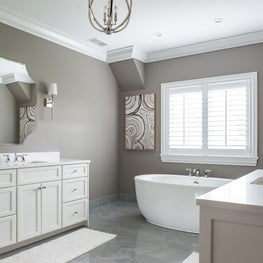 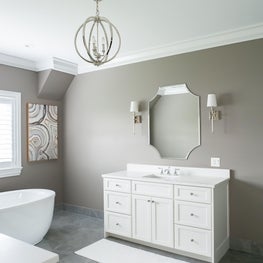 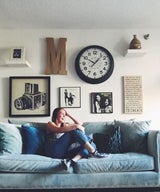 9 Design Mistakes We All Make in Our First ApartmentsApartment Therapy 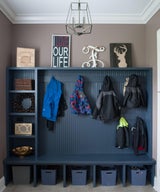 15 Brilliant Mudroom Ideas That Are Stylish And FunctionalGood Housekeeping 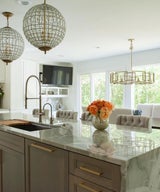 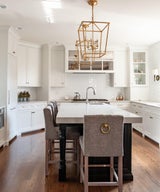 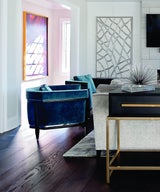 A Little Bit of Everything From Leslie Bowman The Chaise Lounge 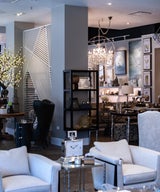 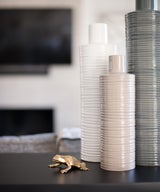 6 Overlooked Home Upgrades That Are Totally Worth it Apartment Therapy 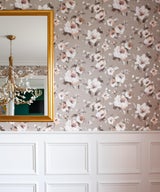 Wallpaper is Back In: Here's WhyBellacor Blog 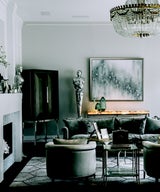 The home accessories industry celebrated achievement on Jan. 18 in Dallas at the 30th annual ARTS Awards. Presented b... read more 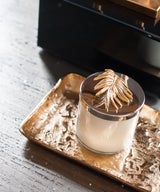 Finishing Your Basement? Avoid These 7 Common Blunders to Take Your Space to the Next LevelRealtor.com 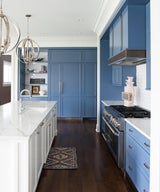 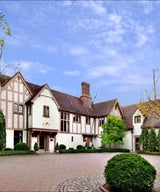 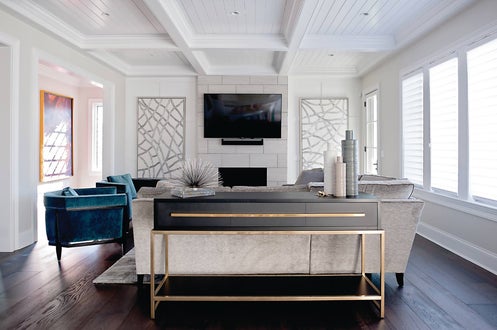 Leslie Bowman established The Design Bar (formerly Wells Street Design) as an avenue for homeowners to design, build and decorate their home effortlessly. She is instrumental in the design and ...

Leslie Bowman established The Design Bar (formerly Wells Street Design) as an avenue for homeowners to design, build and decorate their home effortlessly. She is instrumental in the design and project management of every project awarded to the firm, concentrating her focus on the design + build of custom luxury homes. Leslie's skill set has made her uniquely qualified to develop a dynamic interior design business model, that is quietly becoming a game changer in the industry. Her unique design aesthetic, combines classic and modern styles to create a timeless look.

The Design Bar evolved from a company Leslie began in 2006 called Builders Consulting Services, where she consulted with builders, developers and construction companies in various arenas. It was during this time that she saw a huge relationship between the design of a project and the profitability of a project, and she returned to school to pursue her Master’s of Art in Interior Design at the prestigious Harrington College of Design.

Upon completion of her degree, Leslie transformed Builders Consulting Services into Wells Street Design, named after the quintessential Chicago street that plays host to some of the most beautiful architecture in the world. Leslie’s love of Chicago’s architecture shines through in her designs with emphasis on a beautiful mix of classic and modern, the very foundation of architecture in the city she calls home. In the fall of 2015, after opening her retail furnishing store, The Design Bar, she has transitioned the firm to The Design Bar Studio.

Leslie is currently working on several design and design/build projects. She has recently been featured in The Hamptons Contemporary Show in Southampton, NY. Her work includes several Designer Showhouses, including the upper foyer and main hallway in the prestigious Lake Forest Showhouse, benefitting the Infant Welfare Society of Chicago. She has also worked on the conceptual design for several residential and hospitality buildings in Lusail City, near Doha Qatar. and has collaborated on the design of three restaurants in the Chicago, two of which were critically acclaimed as new restaurants in 2012.

Primary Location
The Design BarBurr RidgeIllinois60527(630) 481-4981
This site uses cookies to improve your experience, to analyze website usage, and for marketing purposes.