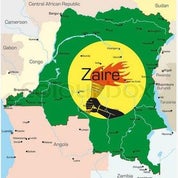 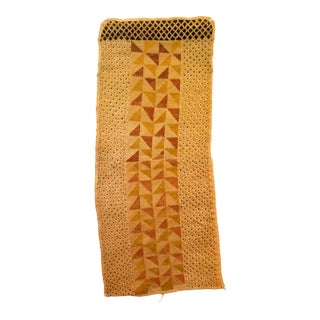 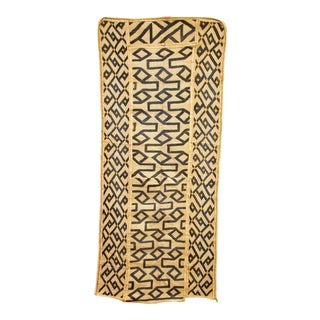 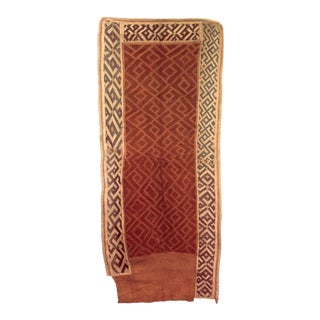 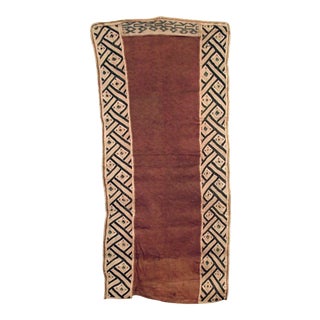 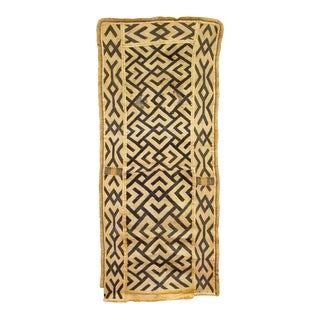 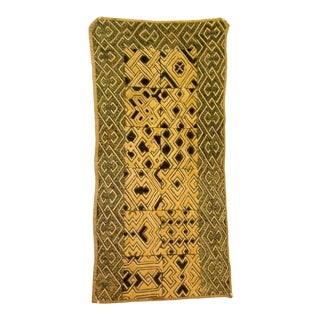 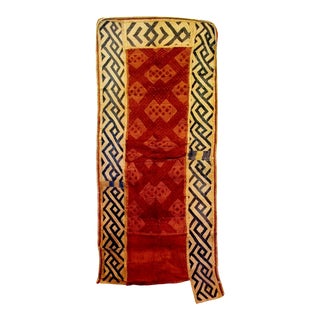 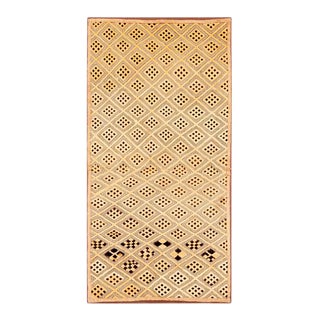 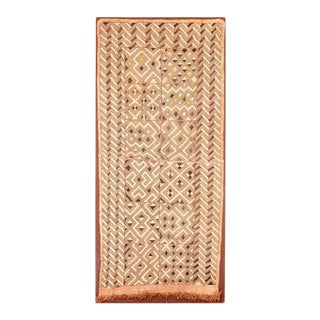 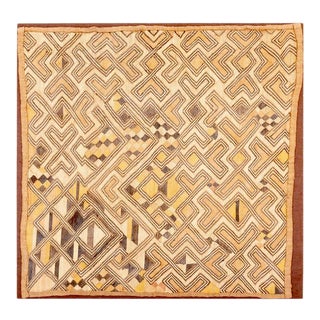 Never miss new arrivals that match exactly what you're looking for!
PDX Kuba 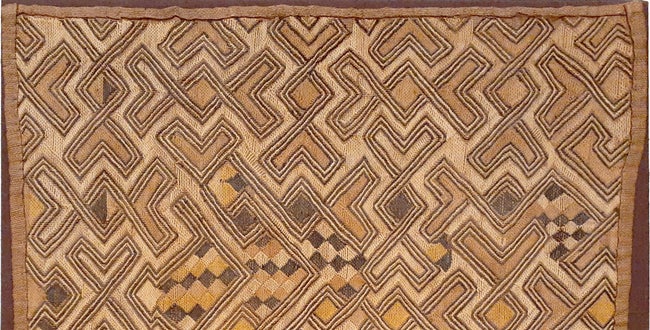 I established my Kuba cloth collection during the 90's while I lived in NYC. Zaire collapsed in 1997 so during the 90's there were many Congolese people moving goods like Kuba and other African Art objects out of the Congo, through JFK and to small shops in lower Manhattan and to a gigantic warehouse on 25th Street just off the West End Highway.
My fascination with them began when I came across them while helping a well known New York Art curator catalogue a New York City corporate collection she was building. I was intrigued by their wonderful "drawing" quality and the labor intensive requirements of their making; the Bakuba men cut the raffia into thin fibers and weave the cloth, then the pattern is made by the Bakuba women using cut pile embroidery, the average time it takes to make a kuba is about 2 months for the small ones.

Kuba are fascinating for their unique compositions using regular patterns for an asymmetrical effect, they are drawings in plant fiber and each has a unique psychology embedded in them by the choices of the women who made them, they are live things. Matisse was an avid collector of African Art and had his bedroom covered with these "African Velvets". African art was well known in Europe not only because the Dutch had been taking Kuba out of the Congo through trade since the 1500's but also due to wider European dissemination of African art during the vicious and racist colonialism of the Belgian King Leopold II. The influences of African sculpture and textile art are widely documented in the history of 20th century Western art.

A seminal book for the avid collector is Georges Meurant's "Shoowa Design, African Textiles from the Kingdom of Kuba", Thames & Hudson, London 1986. This book was my guide to curating and acquiring my own collection of Kuba that you see here today.
There are many examples of Kuba, but the rarer and more desirable ones have that ineffable "drawing quality", a kind of mysterious psychology that infuses them, as so magnificently presented by the many fine color illustrations from museums worldwide and from Meurant's own personal collection in his book.

Of further interest are: