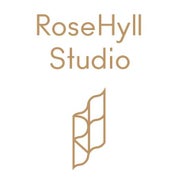 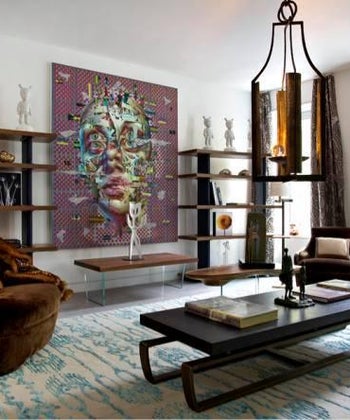 This month has been busy but we were able to squeeze in some extra projects, projects that were about giving back. The coveted New York City property at 170 East 80th Street, known also as the Waterfall Mansion (the property known for having the largest indoor waterfall around- 23' in height), was recently transformed by renowned interior design Inson DuBois Wood for an evening of distinguished company and giving back to the New York Asian Women's Center; an event he conjured up with Ivanka Trump herself. We were honored to be called upon to aid Inson in transforming the space through custom drapery and bringing our artisanal eye to how it frames the room. We recommend checking it out while you still can! Read more on behind the scenes on Inson Wood's Blog, here: http://www.ecomanta.com/2013/10/bringing-up-baby-2-ivanka-trump-and.html 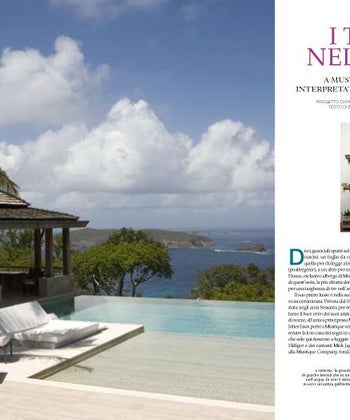 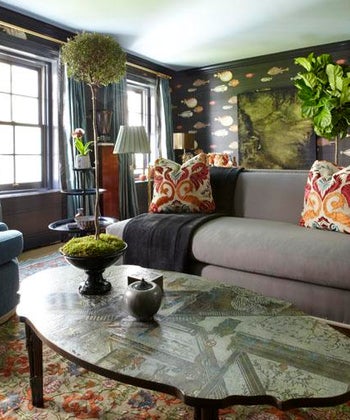 This year’s event was not only another incredible fundraiser for the Kips Bay Boys and Girls Club, but was fresher than ever, with intricate and unexpected twists and turns at every corner by a new school of designers. We are also proud our dear client Jack Levy asked us to work with him in creating drapes for his room, a distinguished and vibrant sitting room. A wonderful experience and great success. We hope you go visit while it's open! 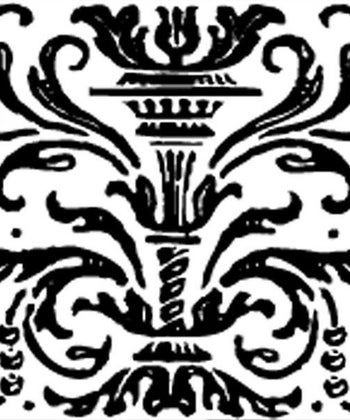 No.4 Treating the Room Right with Robin Feuer of The Ruffled WindowArtisanal Specs.
This site uses cookies to improve your experience, to analyze website usage, and for marketing purposes.