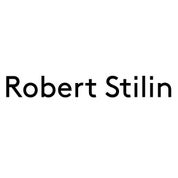 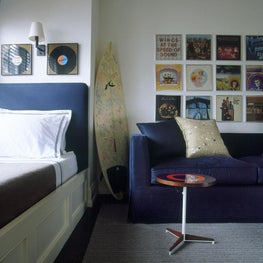 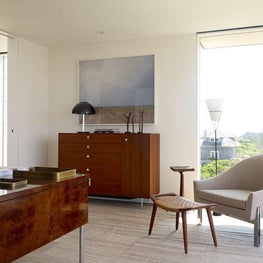 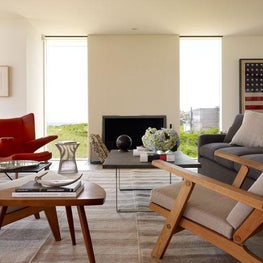 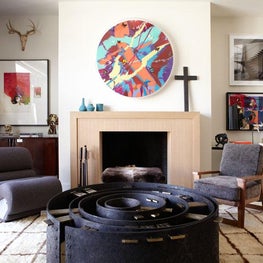 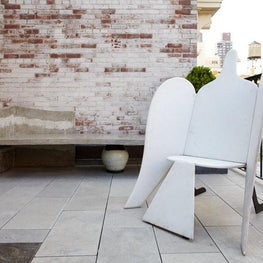 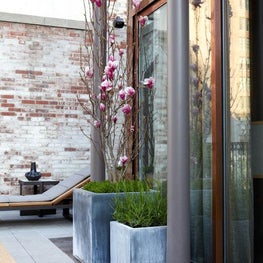 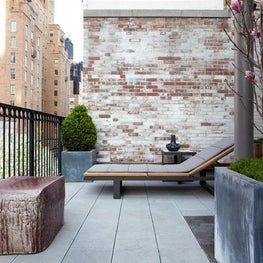 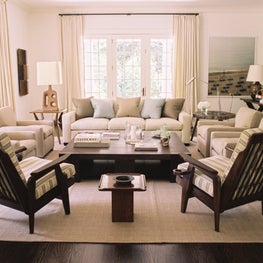 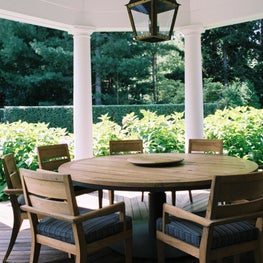 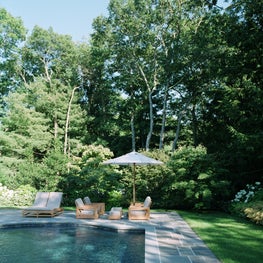 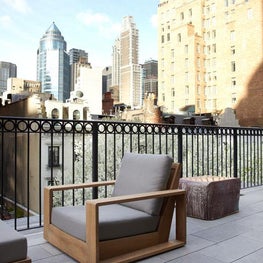 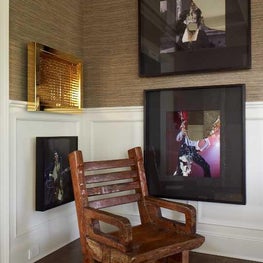 With over 20 years of experience running his own New York City + Hamptons based firm, Robert has built a solid reputation as a highly versatile interior designer whose classically …

With over 20 years of experience running his own New York City + Hamptons based firm, Robert has built a solid reputation as a highly versatile interior designer whose classically modern work is custom tailored to the needs of each client and project.

Completed projects include an oceanfront beach house in Sagaponack, a traditional American country house in East Hampton, a family compound in Amagansett and a penthouse office for an investment and media company in New York’s Meatpacking District. In Palm Beach, a contemporary penthouse apartment for art collectors and an historic Mediterranean-Style home. Current projects include a duplex penthouse on Fifth Avenue, a modernist beach house in Sagaponack, and a family loft in TriBeCa.

Robert has been featured in Elle Décor, House Beautiful, New York Spaces, Architectural Digest España, W, House & Garden, Food & Wine, Hamptons Cottages & Gardens, Hamptons, Hamptons Style, Palm Beach Cottages and Gardens and Traditional Home as well as design books, Hamptons Havens, Designing the Hamptons, Dealer’s Choice: At Home with Purveyor’s of Antiques and Vintage Furnishings, Room for Children, and Be Your Own Decorator. Robert designed the 2009 House Beautiful Kitchen of the Year at Rockefeller Center. He was the Design Director for the 2005 Hamptons Cottages & Gardens Idea House in Bridgehampton and has also participated in the House and Garden Hampton Designer Showhouse, The French Designer Showhouse, The Traditional Home Built for Woman Showhouse and The Palm Beach Red Cross Designer Show House. He was also named to Elle Décor’s top 25 A-List Designer’s in 2010 and participated in the 2011 Kips Bay Show House and Hampton Designer Show House.

Robert is an avid collector and serves on the board of CREATIVE TIME.