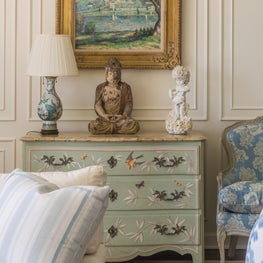 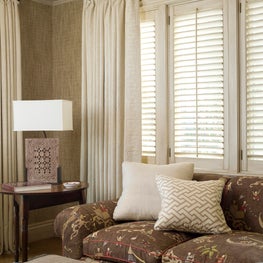 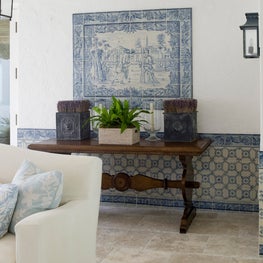 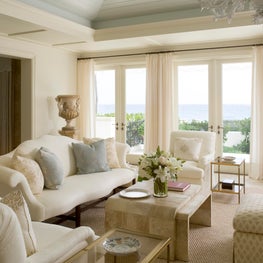 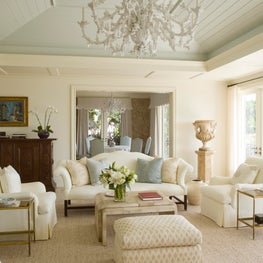 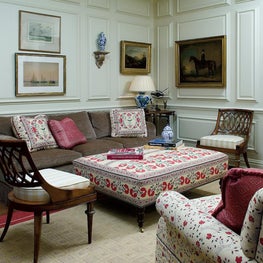 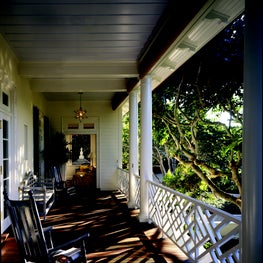 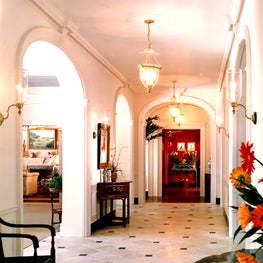 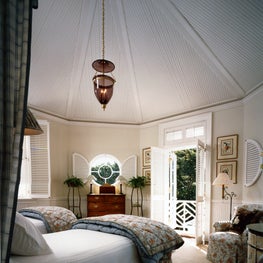 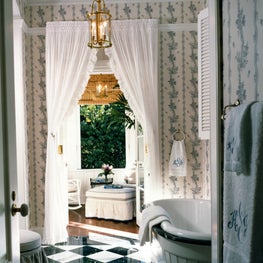 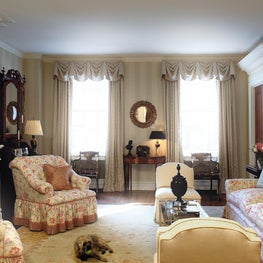 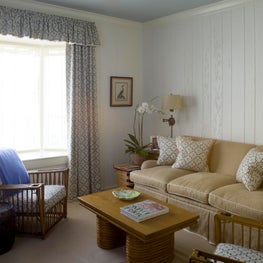 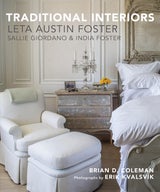 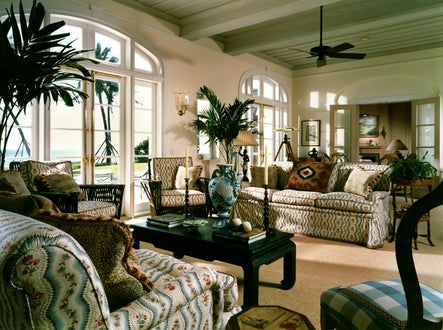 Leta Austin Foster founded her interior design firm in 1975. Guided by years of experience and an exceptional range of styles, she has always followed her mantra to “never do …

Leta Austin Foster founded her interior design firm in 1975. Guided by years of experience and an exceptional range of styles, she has always followed her mantra to “never do the same job twice.” Working with her daughters, her firm has become one of the top design firms of the East coast, with a range of clients and project locations. She has worked on jobs from contemporary to traditional, from a sleek Manhattan townhouse to a 19th century mansion in Northern California to a colonial, Bahamian island house on the beach in Florida, working always to keep design schemes grounded within their environments and in tune with the client’s vision.

Leta has established herself as a leading talent in the interior design world and has been lauded by House and Garden as one of America’s Greatest Interior Decorators and by House Beautiful as one of America’s most trailblazing designers. She has contributed design advice to Elle Décor, Traditional Home, Veranda and House Beautiful. Her work has been published in several books and all major design magazines and was commemorated in the book, “Traditional Interiors: Leta Austin Foster, India Foster and Sallie Giordano,” by Brian Coleman (Gibbs-Smith, 2015).

Leta has participated in the Kips Bay, the Rogers Memorial in Southampton and the Red Cross in Palm Beach show houses. Leta was asked to be the inaugural speaker of the Polly Jessup Design Series, an annual design lecture series at the Preservation Foundation of Palm Beach. Leta received an honorary doctorate from the New York School of Interior Design in 2017. Leta was awarded the Addison Mizner Award for Interior Design from the Institute of Classical Architecture and Art in 2018.