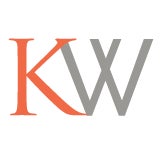 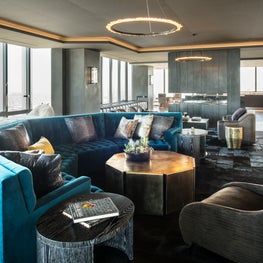 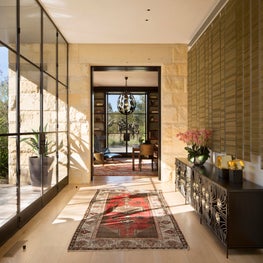 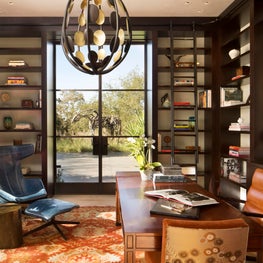 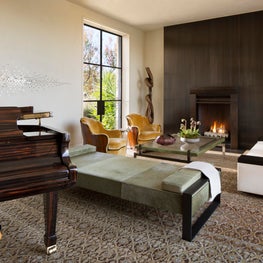 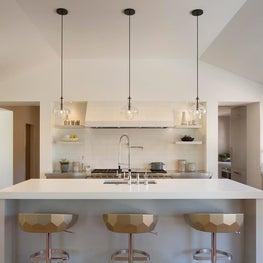 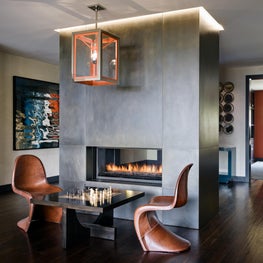 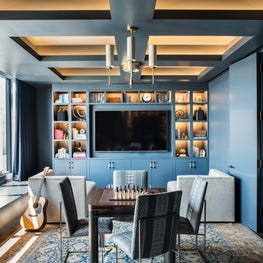 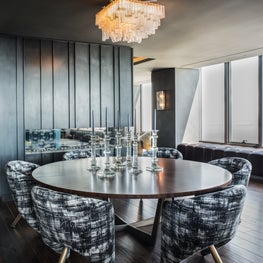 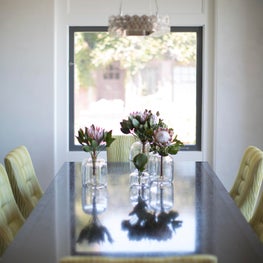 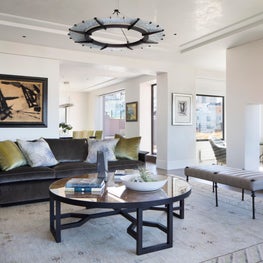 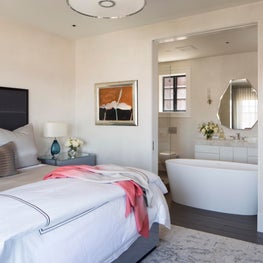 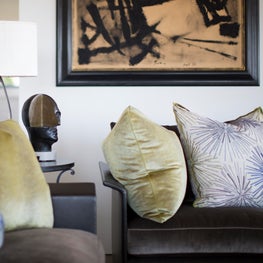 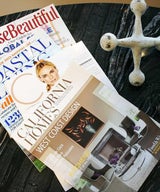 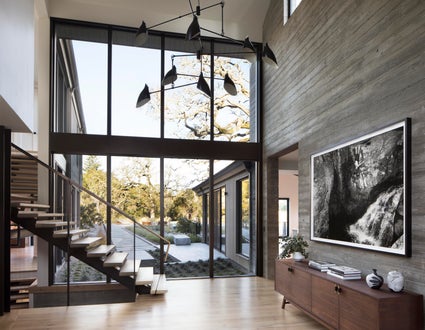 A California native with a timeless sensibility, Kendall Wilkinson has emerged as one of the nation’s most celebrated interior designers. Establishing her eponymous San Francisco firm in 1992, Kendall creates …

A California native with a timeless sensibility, Kendall Wilkinson has emerged as one of the nation’s most celebrated interior designers. Establishing her eponymous San Francisco firm in 1992, Kendall creates bespoke residences with an emphasis on beauty and comfort. Her oeuvre ranges from Pacific Heights estates to coastal Mexican vacation getaways. Geographically her projects span the nation and beyond.

Rooted in classical design, Kendall continues to evolve her style, “As designers, we are informed by artistic, cultural, and technological shifts,” explains Kendall of her fluidity. “Ultimately, it’s about bringing the vision of the client to life.” The designer’s portfolio, which includes both commercial and residential spaces demonstrates this philosophy throughout. Kendall’s initial introduction to the world of design was through her mother, an interior designer, art connoisseur and style setter who was instrumental in honing her daughter’s artistic eye. “I learned from my mother to appreciate the value of color, scale, and texture and continue to draw inspiration from the fashion world.”

After a career in film and a stint with a rock band, Kendall re-discovered her passion for design while in Paris. There she studied the city’s architecture, antiques, and decorative arts. After a year of travel, Kendall returned to the Bay Area and continued her education at the Academy of Art. Today, Kendall Wilkinson Design crafts delightfully unexpected spaces breathing life into the old and blending it with the new. From elegant startup offices to artful private residences built from the ground up, the design firm combines a thorough understanding of space planning with the latest innovations in technology.

In Spring of 2016, Kendall expanded her offerings to include a collection of indoor/outdoor fabrics for Fabricut, bringing her cultivated vision to an international audience. A second textile collection follows focused on upholstery and drapery. Kendall’s work graces the pages of Architectural Digest, Elle Decor, House Beautiful, Traditional Home, and Wall Street Journal, to name a few. Along with participating in numerous showcases over the years including the San Francisco Decorator Showcase, Elle Decor Showhouse, and LUXE Magazine’s Maison de Luxe Showhouse, she is a sought-after industry panelist. Professionally she served on the prestigious Board of the Institute of Classical Architecture & Art.