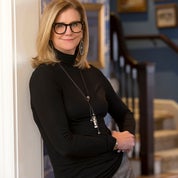 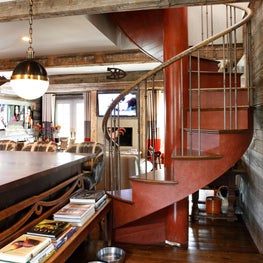 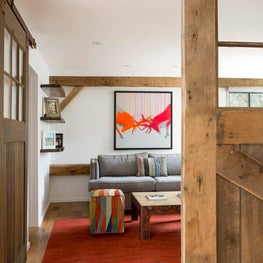 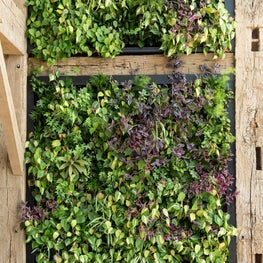 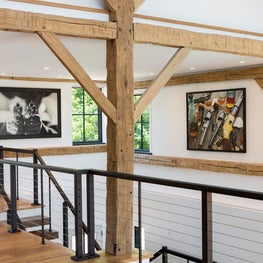 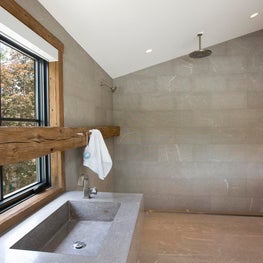 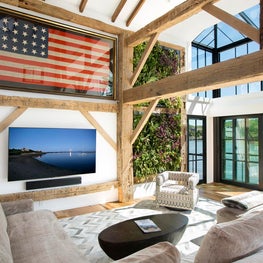 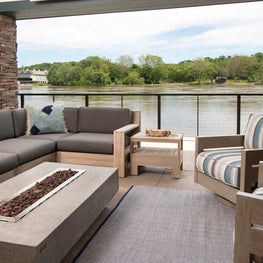 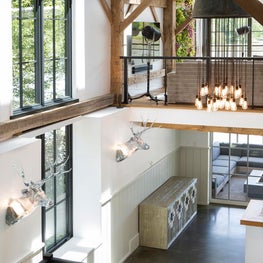 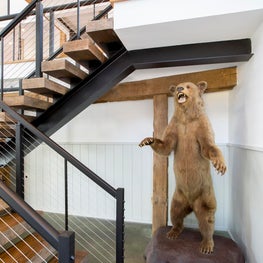 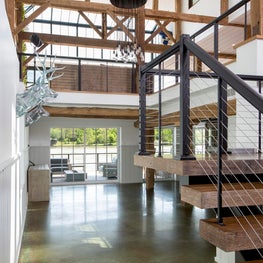 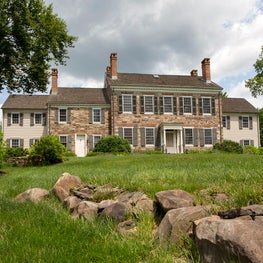 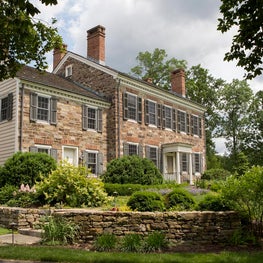 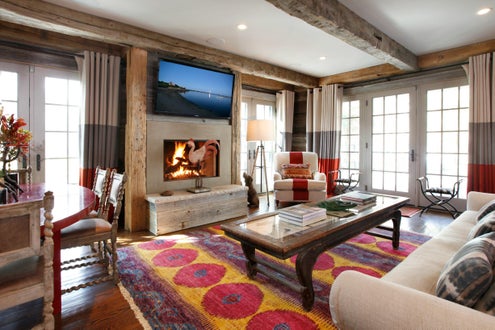 Judy King Interiors, LLC is an Interior Design firm based in Princeton, New Jersey, serving the greater Philadelphia, New York, and Washington D.C. area. Founded by Judy King in 1990, Judy King Interiors quickly established itself as a high-end design firm as well as antiques dealer, driven by a passion for pattern and an inspired eye for color. Judy first developed a talent for interior design by watching her creative mother design and decorate their family’s Barn House in Unionville, Pennsylvania. Watching her mother quickly led Judy to develop her own style while working for her mother in the summers of her high school years. After five years of noticeable talent and renowned success, in 1995 Judy was able to open her own store, following working for her mother’s Firm, Mock Fox, for 10 years prior. Judy’s success comes prominently from the understanding that every individual’s personal style is different. Judy structures each work to suit the individual’s necessities and taste, exuding a tremendous amount of effort to get to know each client individually, their families, and the lifestyles they lead. Her greatest accomplishment thus far has been getting into the Kip’s Bay Designer Show House in New York. Establishments that have recognized her work include: