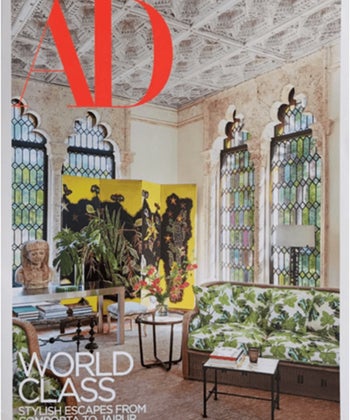 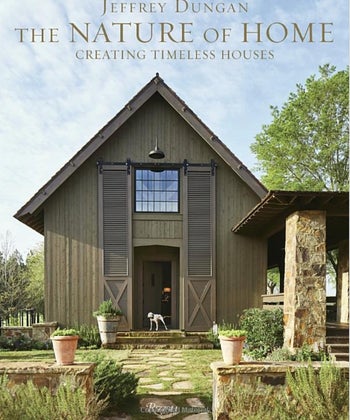 Following in the tradition of populist architects Gil Schafer and Bobby McAlpine, Dungan designs new traditional houses for today—houses with clean lines, made with stone and wood, that carry an air of lasting beauty and that are made to be handed on to future generations. In his first book, Dungan shares his advice and insight for creating these “forever” houses and explores eight houses in full, from a beach house on the Gulf Coast to a farmhouse in the Southern countryside to a family home in the Blue Ridge Mountains. All speak of authenticity, timelessness, and lived history that reveals itself through the rich patinas and natural textures that come with age. Layered in between are thematic essays and imagery celebrating the importance of elements such as light, stone, and rooflines in creating a home. 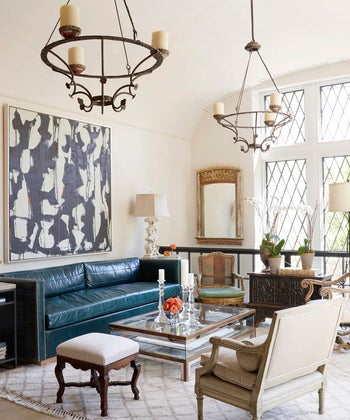 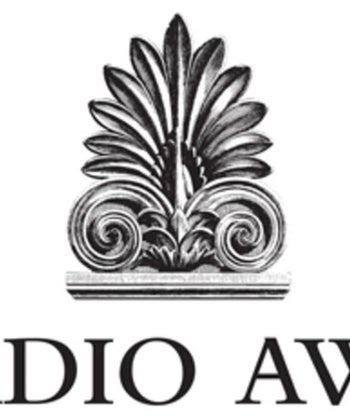 Washington, DC - March 14, 2018 The publisher of TRADITIONAL BUILDING and PERIOD HOMES magazines and the producer of the Traditional Building Conference Series have just notified the winners of the 17th annual Palladio Design Awards. The Palladio Design competition entries were juried by a distinguished panel of judges on March 6 at the historic George Town Club in Washington, DC. There were a record number of entries this year. There are five winners in the commercial/institutional building categories and nine winners in the residential categories, including a three-way tie in the category for new residential design/construction under 5,000 square feet. “This year’s Palladio winners demonstrate a virtuoso of traditional design where great architecture transcends style,” said Nancy Berry, Editor of PERIOD HOMES. Martha McDonald, Editor of TRADITIONAL BUILDING added, “This might be the most competitive contest we’ve seen in the seventeen years we have produced the Palladio Awards Program.” The Palladio Award winners will be published in the June issue of TRADITIONAL BUILDING and the July issue of PERIOD HOMES. Winners and their projects will be celebrated further at an awards ceremony and dinner on July 18 during the Traditional Building Conference at the Nassau Inn in Princeton N.J. The Palladio Design Awards are the only national awards that recognize excellence in traditional architecture, interior design, landscape architecture and traditional craftsmanship. Jeffrey Dungan wins for design under 5,000 sq feet