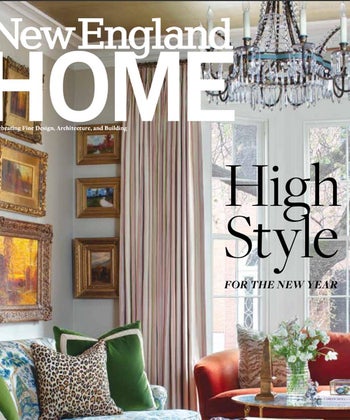 Nancy and James Schibanoff had always been drawn to the historical. In southern California, where they spent most of their married life and raised their three children, they got involved in local preservation efforts to save an early 20th century Mission Revival house that now sits on the National Register of Historic Places. For their own home, they sought out 18th-century English furniture, collected 18th and 19th-century art, and amassed a trove of classic blue Delft tiles. So when they decided it was time to move east to be closer to their grown children and the grandkids, Boston—specifically historic Beacon Hill—seemed a natural place to settle. 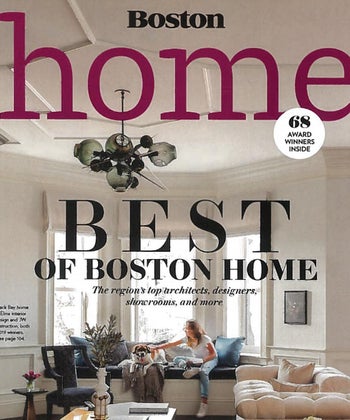 Interior designer Gerald Pomeroy takes a luxury condominium from state of the art to work of art. 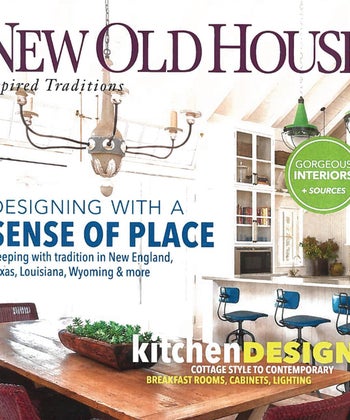