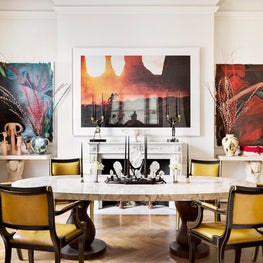 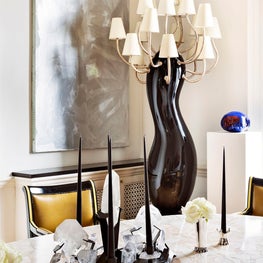 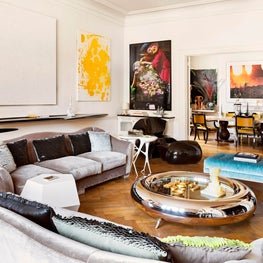 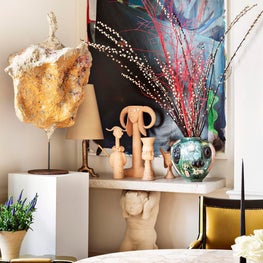 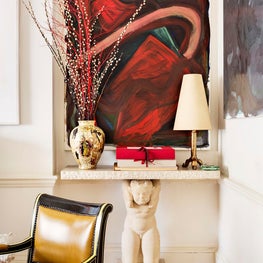 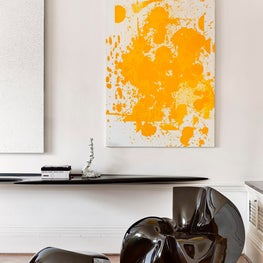 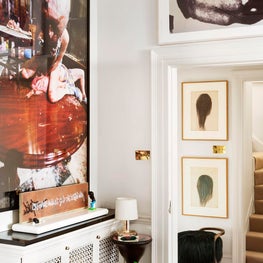 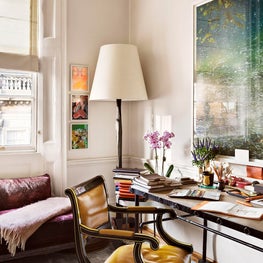 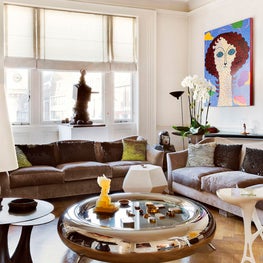 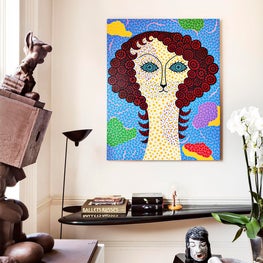 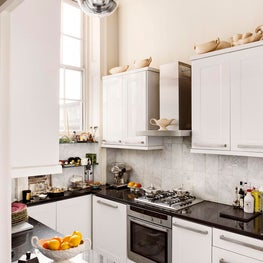 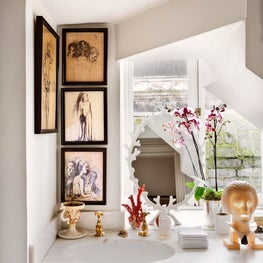 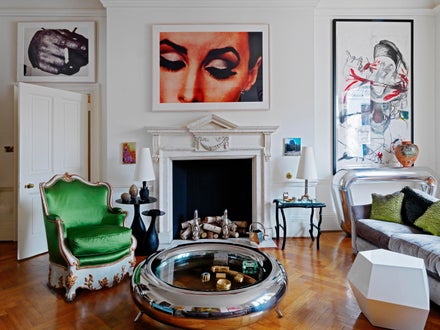 In 2015 Francis Sultana was named by Wallpaper* magazine as one of the Top 20 Global Interior Designers and included in the prestigious AD100 list of interior designers. The favoured ...

In 2015 Francis Sultana was named by Wallpaper* magazine as one of the Top 20 Global Interior Designers and included in the prestigious AD100 list of interior designers. The favoured designer of many major art patrons, Francis is known for his use of noble materials, fine craftsmanship and luxurious finishes.

Francis works across both residential and commercial interior projects. In 2011 Francis designed his first furniture collection Homage to the Art Deco followed by Yana. Munira was a special collection designed for the French furniture company Marc de Berny which has been further extended for 2015-16 to celebrate the company’s new showrooms in Moscow and Design Centre Chelsea. In 2014 Francis launched a capsule collection entitled Anita. 2015 saw the launch of Celia and for 2016 Francis has launched Lulu, a collection inspired by North Africa and Paris in the 1920's.

Francis’s work, both his furniture and his interiors, honour his most favoured periods of early twentieth century combined with influences from diverse sources including his travels and haute-couture. His work comprises cabinetry, tables, upholstery & lighting, combining classic lines and sumptuous materials with a contemporary and sophisticated vision for the modern interior.

In addition to his own design studio, Francis Sultana is Artistic Director of David Gill Gallery. Francis oversees the creative direction of the gallery in King Street, London. Francis was the designer for the prestigious PAD London VIP restaurant for 2015. 2016 will see him begin work on his first super-yacht interior for Royal Huisman.

Francis was the Chair of the Patrons Committee of the Design Fund, established for the benefit of the V&A Museum for several years and now sits on the Development Advisory Board at the V&A. A member of the London Volunteers Board for children’s charity NSPCC Francis is Creative Director for the design and production of the annual NSPCC Art Gala, a landmark society event. Francis has recently been invited to join the committee for the annual Terence Higgins Trust auction.