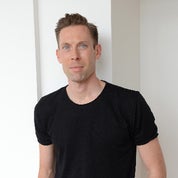 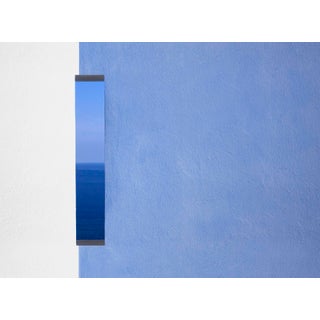 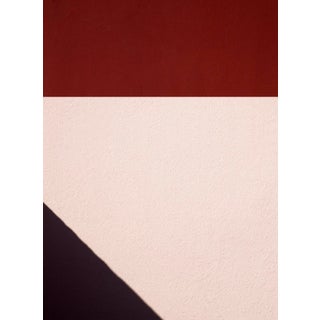 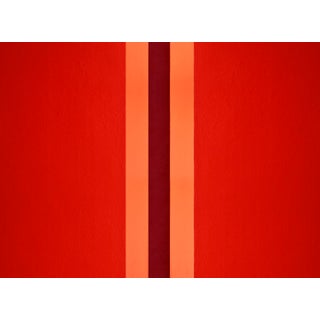 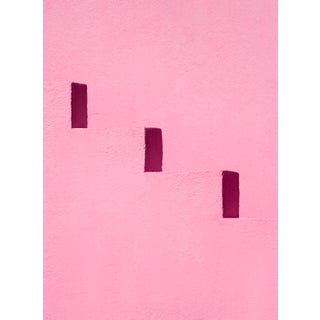 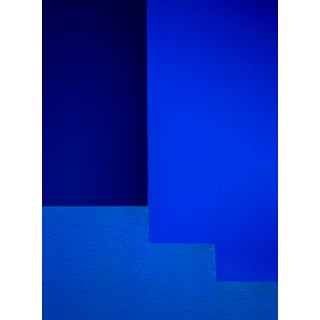 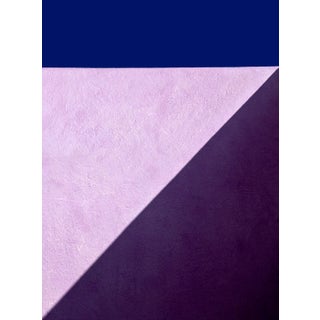 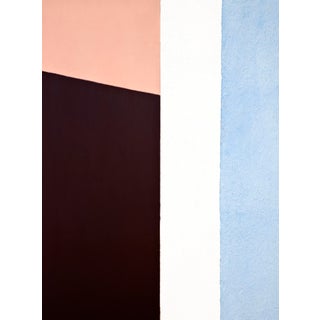 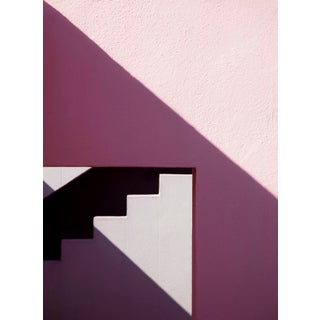 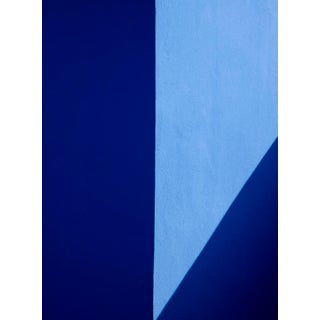 Never miss new arrivals that match exactly what you're looking for!
Daniel Holfeld 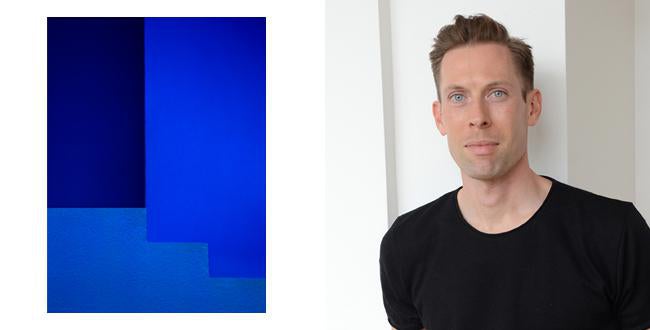 Born in Dublin (1984), Daniel Holfeld has always gravitated towards the complex language of architecture. His earliest success came after graduation when he was invited to participate in the New York photo festival with his work which went on to nominate Holfeld within the best emerging photographer category.

From 2016 onwards Holfeld spent two years documenting Arabic architecture across Morocco, which he debuted in 2018, when luxury department store Brown Thomas, owned by businessman & philanthropist Galen Weston of the Selfridges group, invited him to exhibit his work in their Dublin flagship store. For his work, Holfeld received an honourable mention from the International Photography Awards in 2019 and went on to exhibit the series extensively between Dublin and London.
​
Earlier in 2020 Holfeld debuted his new series The Space Between in the Royal Institute of Architecture of Ireland and later returned to London to show the series in the Royal Institute of British Architects. This new work marks a development of his practice to incorporate colour and modernist architecture. The exhibition of photographs taken across Spain and Portugal draw their inspiration from the work of Mexican architect Luis Barragán. Editions from this series have been acquired by RIBA in to the prestigious Robert Elwall photography archive.

Most recently Holfeld received a win within the Professional Abstract Architecture category from the International Photography Awards. The series was also recognised by ELLE Decor Italia for inclusion within their Top 24 Most Beautiful Architecture Images of 2020.