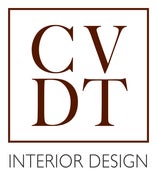 Click follow me to be notified about new products from this shop. You are now following Colette van den Thillart Interior Design 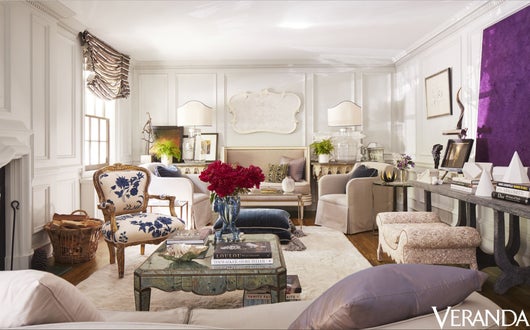 Colette expresses a confident maturity of taste and scale for projects executed around the world, and as seen in Architectural Digest, Veranda, Wall Street Journal, Canadian House and Home, Style at Home, House and Garden, World of Interiors, NUVO, and other international magazines. She currently resides between Toronto Canada and Los Angeles.

Van den Thillart spent 13 years in the UK as creative director for legendary design talent Nicky Haslam. She moved to London, England in 2000 after obtaining an AAS Interior Design degree and completed a Masters Degree in Decorative Arts at London’s Wallace Collection. Further, she is an alumni of the Attingham Trust.

Van den Thillart is a sought-after public speaker, having lectured at LCDQ Los Angeles, Chelsea Harbour in London, Decorex UK, and at numerous ARIDO (Association of Registered Interior Designers of Ontario) engagements. Her work has been featured on CBC Television in a segment titled ‘Interior Designer to the Stars’.