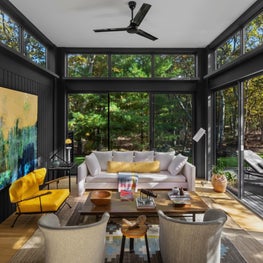 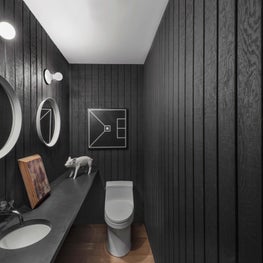 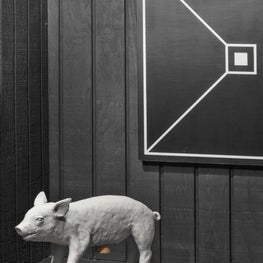 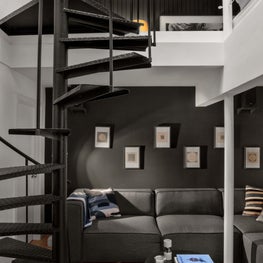 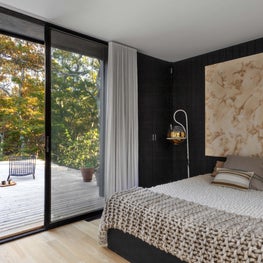 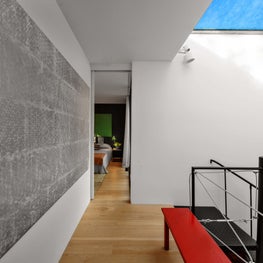 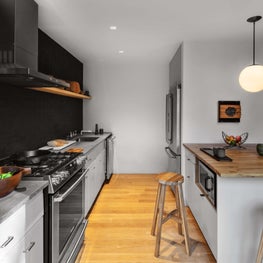 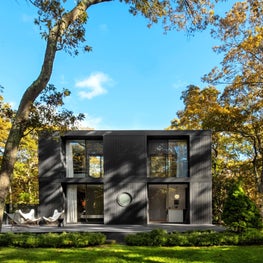 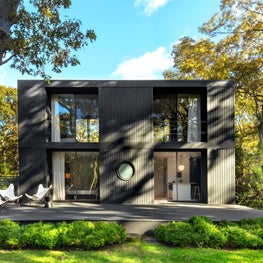 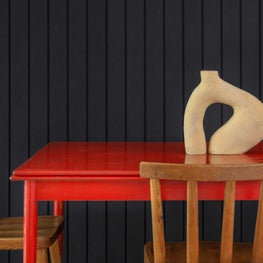 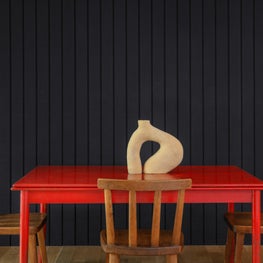 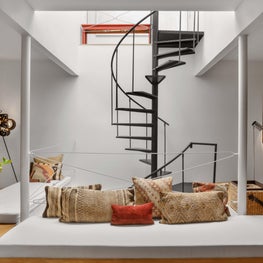 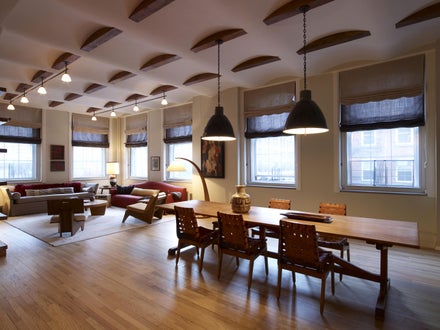 2Michaels LLC is a New York City based Interior Design firm founded by sisters Jayne and Joan Michaels. The Michaels passion for modern architecture and design started in Palm Springs, ...

2Michaels LLC is a New York City based Interior Design firm founded by sisters Jayne and Joan Michaels. The Michaels passion for modern architecture and design started in Palm Springs, California and developed in Milan, Italy, where they were exposed to such mid-century geniuses as Franco Albini and Gio Ponti. Their design sensibility continued to evolve at Parson's School of Design and F.I.T where they earned degrees in Interior Design.2Michaels Interiors are fresh, effortless and timeless. With their expertise in 20th century Art and Design, they translate the needs and desires of each client into beautiful, timeless and livable spaces.

Established in 2001, 2Michaels has both artistic and business-minded clients, ranging from downtown playwrights to midtown law firms. 2Michaels and its principals are inspired by working with their clients and treat the process as one of collaboration, not dictation.

In 2010, 2Michaels was recognized a A-List in Elle Decor Magazine 2019, s a design visionary for "Generation Next" by Departures Magazine. In 2011, it was selected as one of the "Top 20 Designers to Watch” in Traditional Home magazine. Also in 2011 and 2012, 2Michaels was included in the "Top 50 Designers" issue in New York Spaces magazine.

Recently, 2Michaels has transitioned into luxury Real Estate ventures, working with Flank Architects and Pandiscio Co in the interior design of "The Abingdon", a boutique residential complex. All apartments sold within nine months, with one apartment selling for $25 million. In 2014, 2Michaels collaborated with the Faena group, Pandiscio Co and Foster + Partners on "Faena House" in Miami (currently under construction). All units have also sold, with the penthouse selling for a record breaking $50 million.