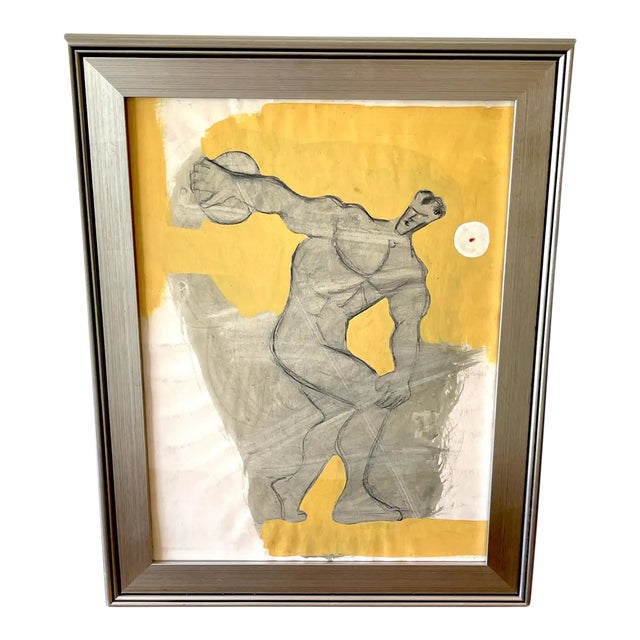 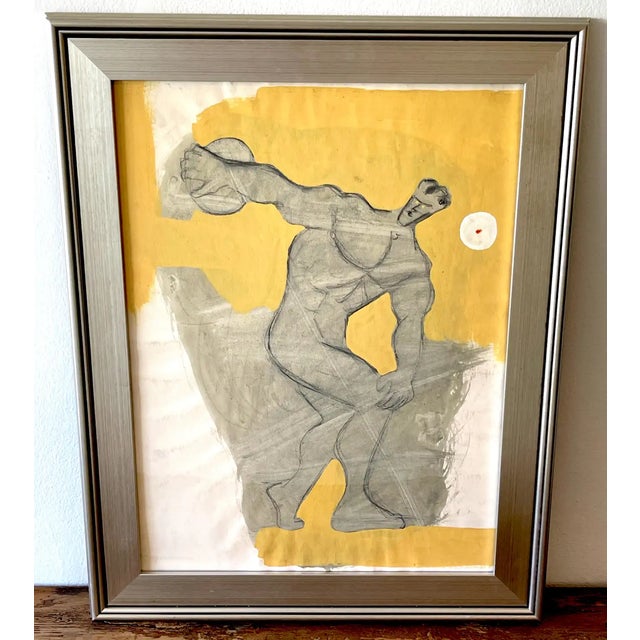 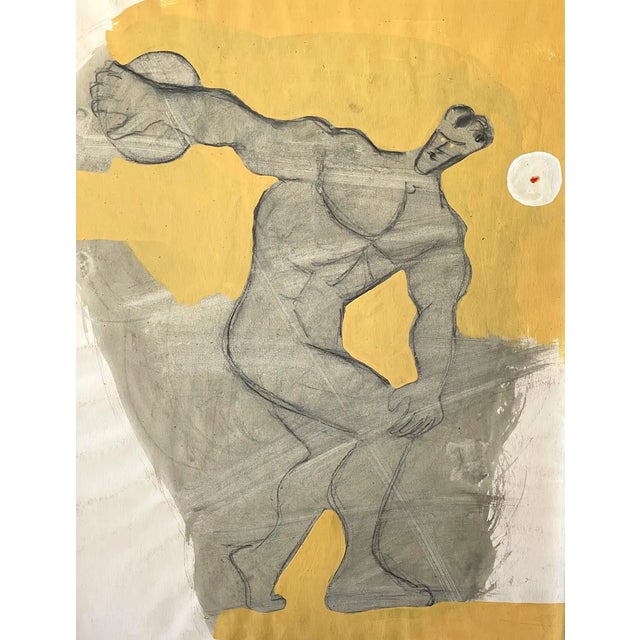 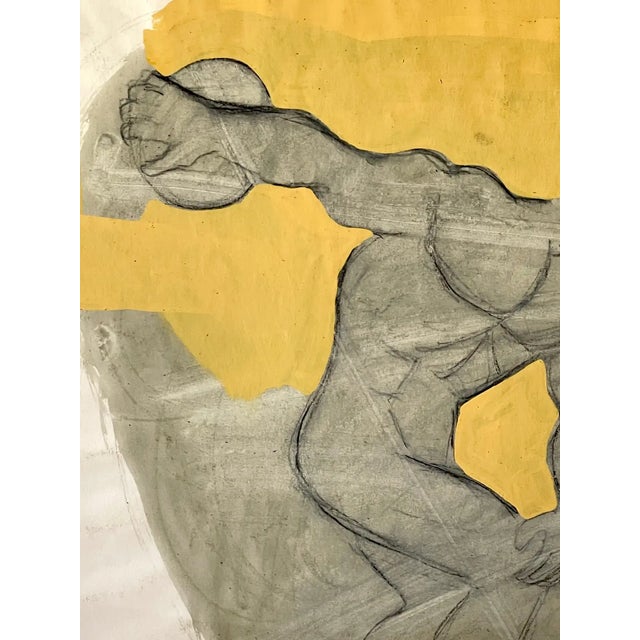 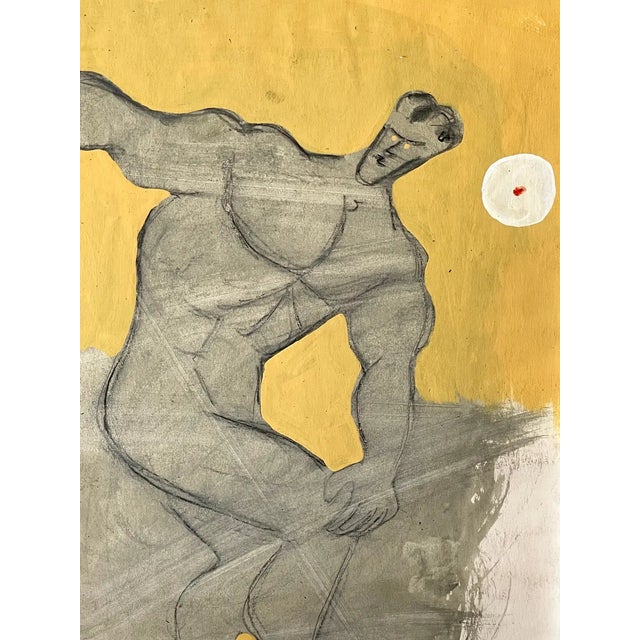 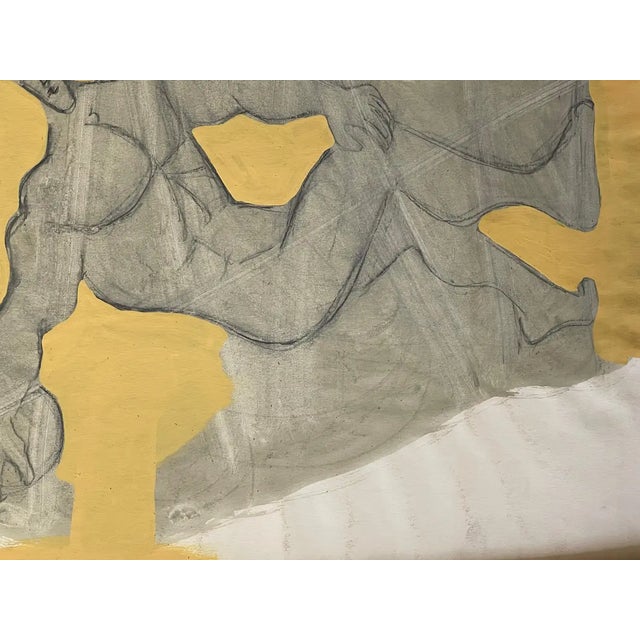 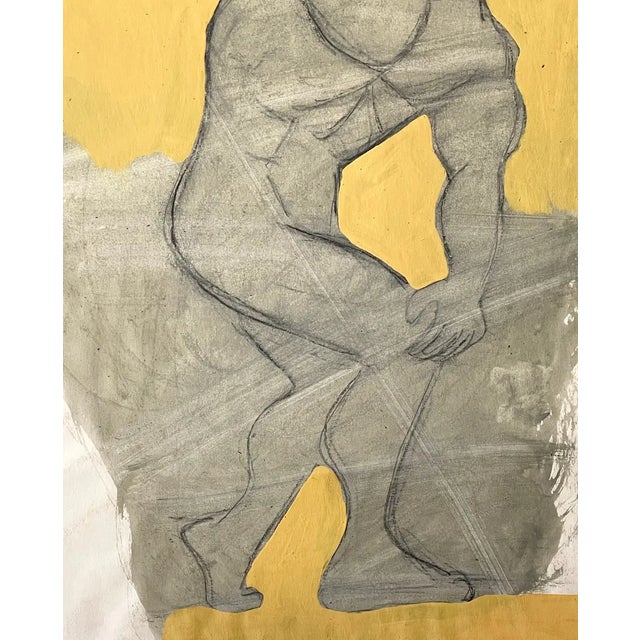 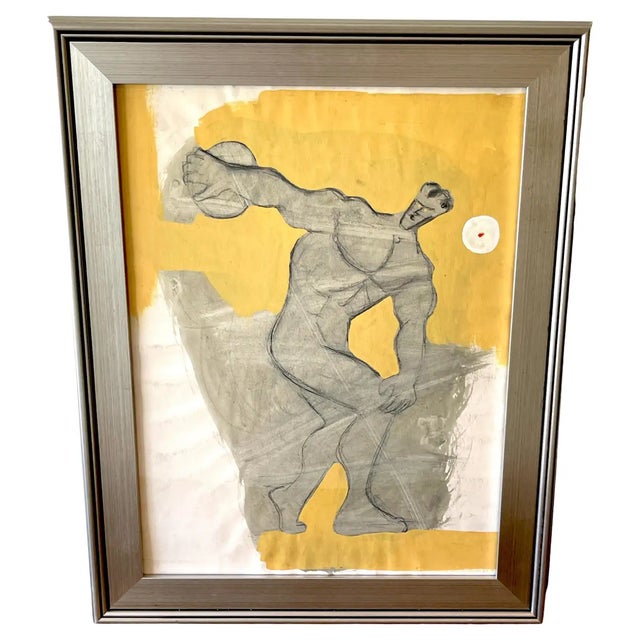 We are pleased to offer a large selection of rediscovered early figurative works by noted American modern painter Douglas D. Peden
This is a rare opportunity to acquire a period 1960s work, by a modern painter who simultaneously displays influences/ style similarities of noted American and European painters such as Milton Avery, Francis Bacon, Richard Prince, Matisse & Picasso.
Peden's origins of his painting style are rooted in his extensive university education in Aeronautical & Nuclear Engineering blended with the world of art, music, and literature. He was affiliated with various art galleries, art exhibits and art competitions, receiving numerous awards
Peden's later works which are primarily modernist abstract landscapes.