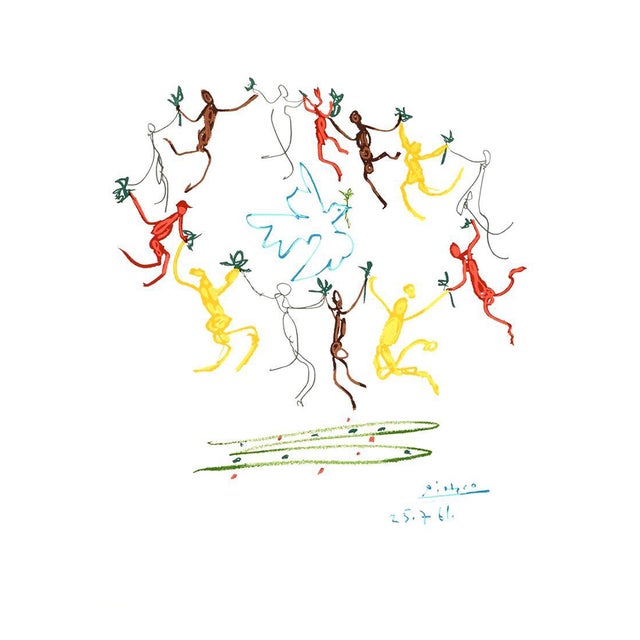 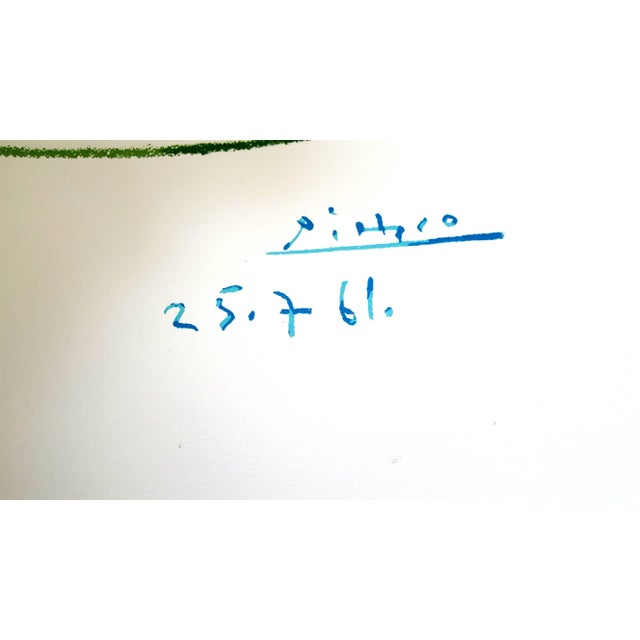 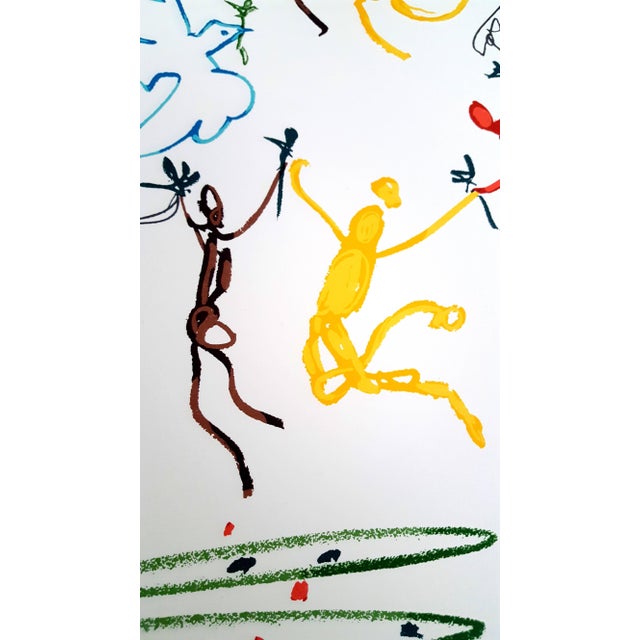 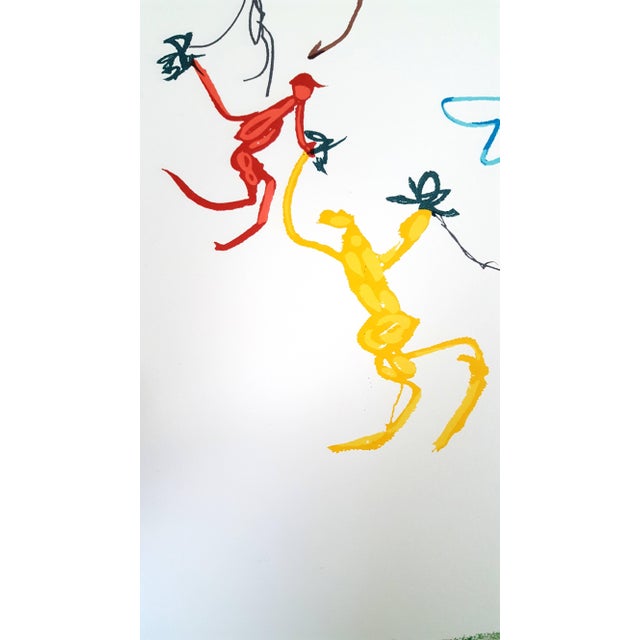 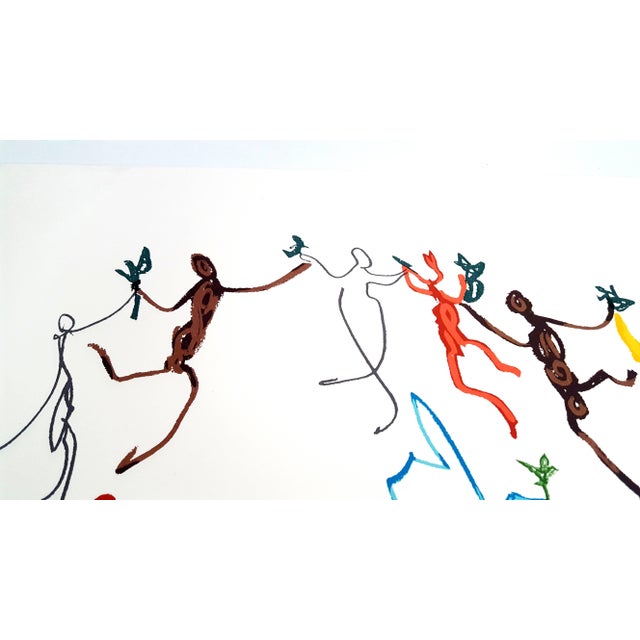 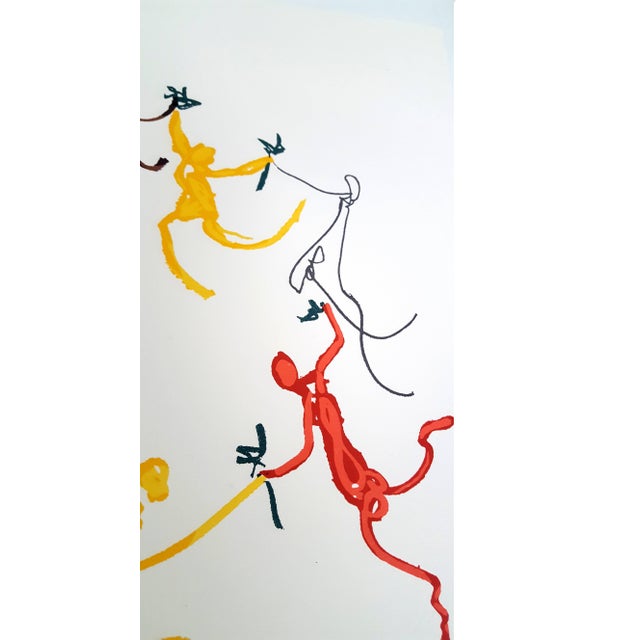 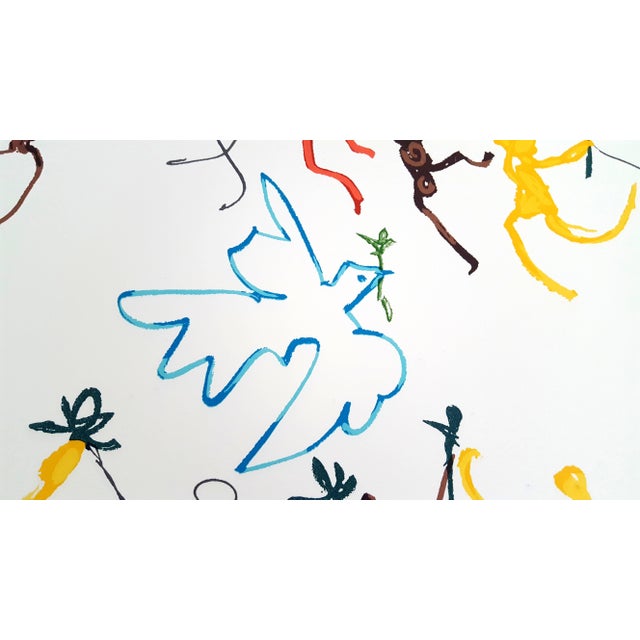 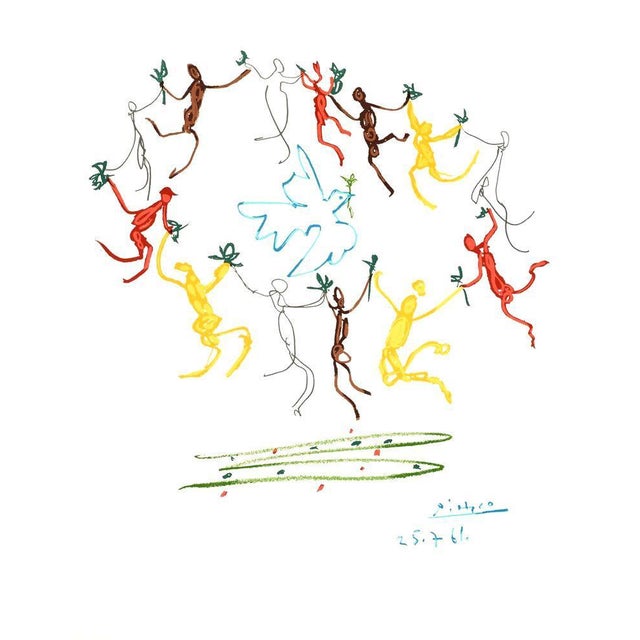 After Pablo Picasso - The Round of Friendship - Lithograph 1961