Final Days to Save on Our Biggest Vintage Sale 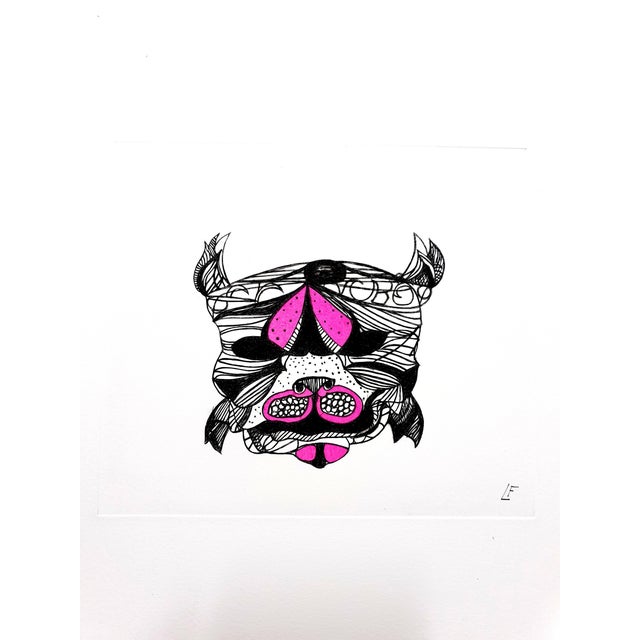 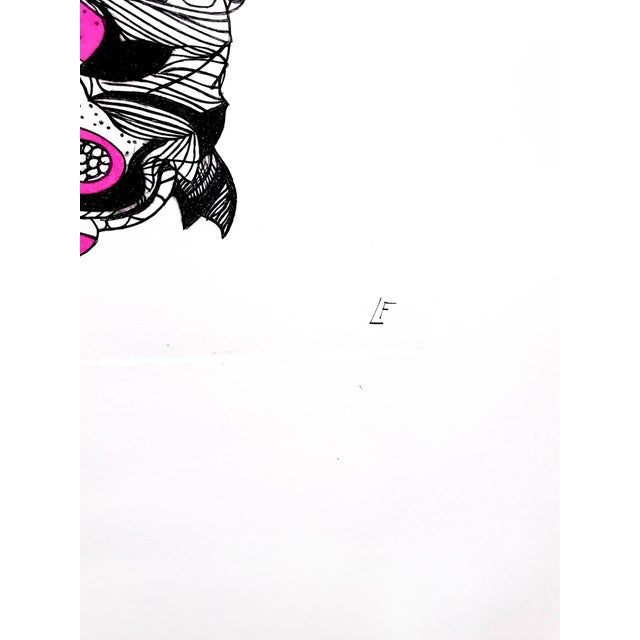 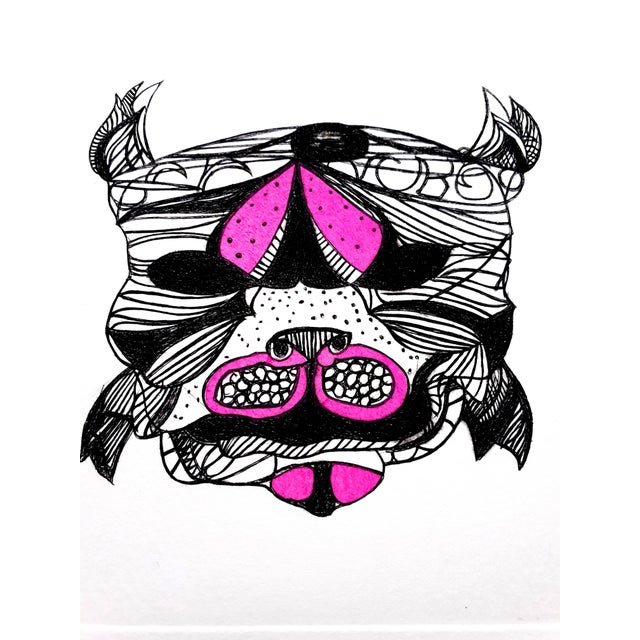 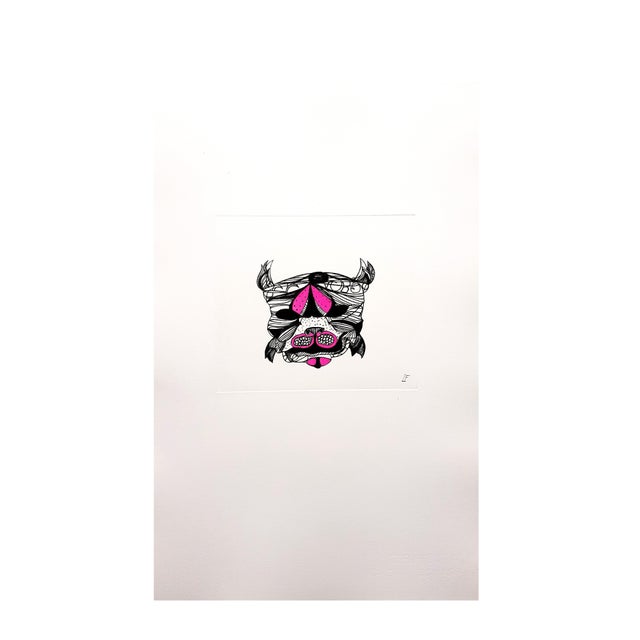 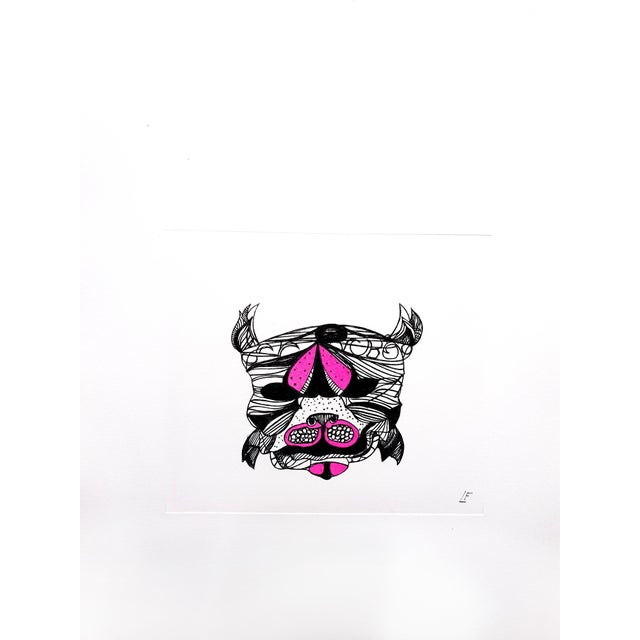 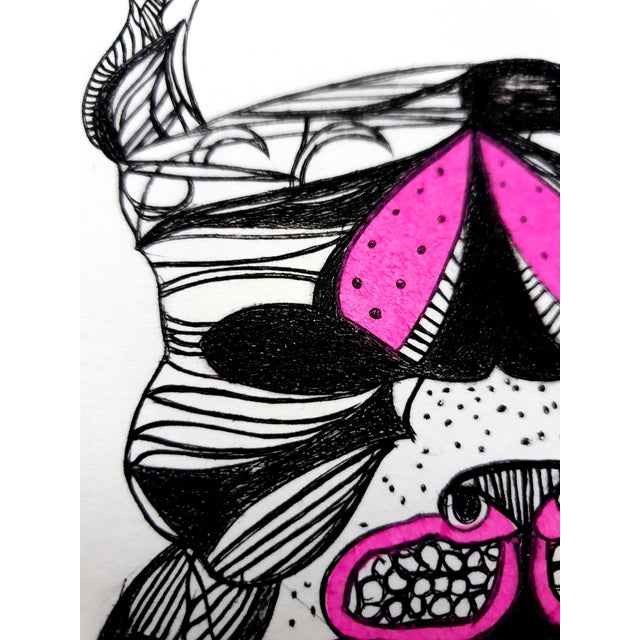 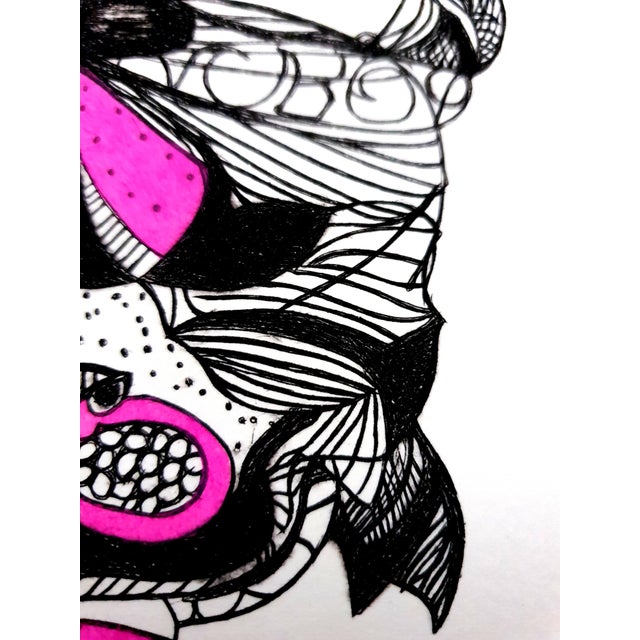 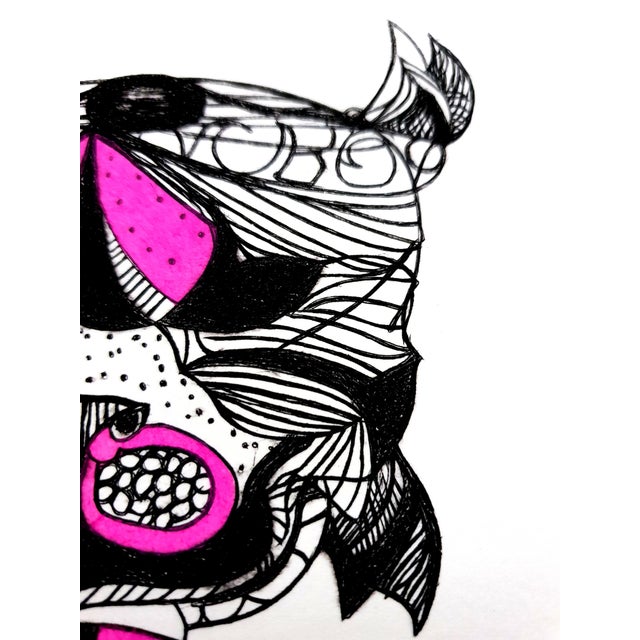 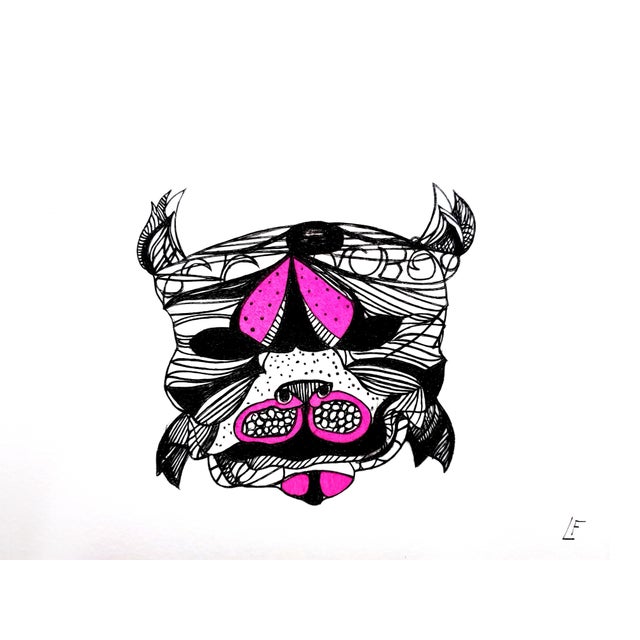 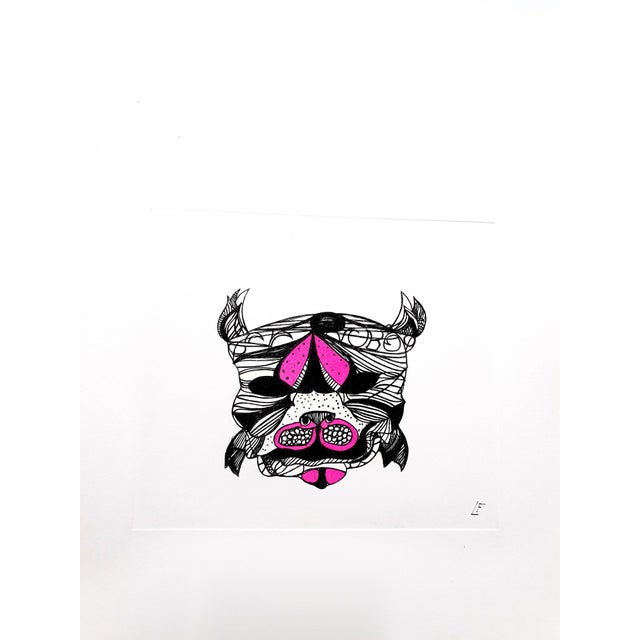 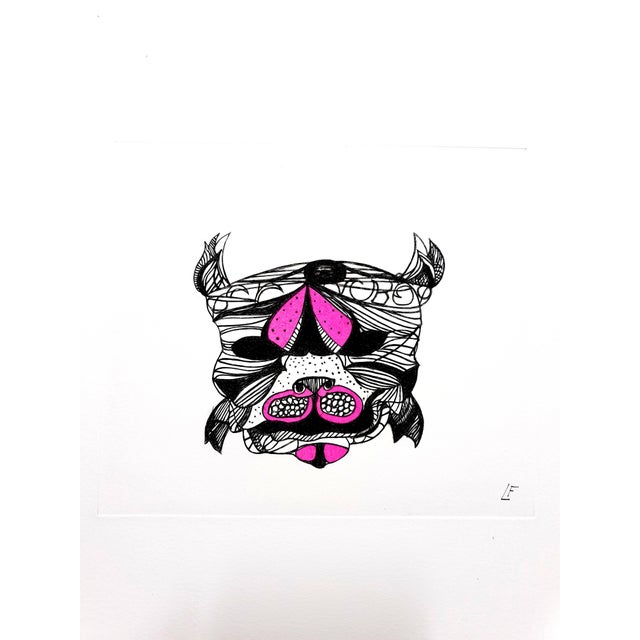 Leonor fini - cats - original engraving mme.helvetius' cats original etching created in 1985, printed signature (lf). Conditions: excellent edition: … moreLeonor fini - cats - original engraving mme.helvetius' cats original etching created in 1985, printed signature (lf). Conditions: excellent edition: 100 support: arches paper. Dimensions: paper dimensions: 44 x 28 cm editions: moret, paris. Leonor fini is considered one of the most important women artists of the mid-twentieth century, along with leonora carrington, frida kahlo, meret oppenheim, remedios varo, and dorothea tanning – most of whom fini knew well. Her career, which spanned some six decades, included painting, graphic design, book illustration, product design (the renowned torso-shaped perfume bottle for schiaparelli’s shocking), and set and costume design for theatre, ballet, opera, and film. In this compellingly readable, exhaustively researched account, author peter webb brings fini’s provocative art and unconventional personal life, as well as the vibrant avant-garde world in which she revolved, vividly in life. Born in buenos aires in 1907 (august 30 – january 18, 1996, paris) to italian and argentine parents, leonor grew up in trieste, italy, raised by her strong-willed, independent mother, malvina. She was a virtually self-taught artist, learing anatomy directly from studying cadavers in the local morgue and absorbing composition and technique from the old masters through books and visits to museums. Fini’s fledging attempts at painting in trieste let her to milan, where she participated in her first group exhibition in 1929, and then to paris in 1931. Her vivacious personality and flamboyant attire instantly garnered her a spotlight in the parisian art world and she soon developed close relationships with the leading surrealist writers and painters, including paul eluard, salvador dali, man ray, and max ernst, who became her lover for a time. The only surrealist she could not abide because of his misogyny was andré breton. Although she repeatedly exhibited with them, she never considered herself a surrealist. The american dealer julien levy, very much impressed by fini’s painting and smitten by her eccentric charms, invited her to new york in 1936, where she took part in a joint gallery exhibition with max ernst and met many american surrealists, including joseph cornell and pavel tchelitchew. Her work was included in moma’s pivotal fantastic art, dada and surrealism exhibition, along with de chirico, dali, ernst, and yves tanguy. In 1939 in paris she curated an exhibition of surrealist furniture for her childhood friend leo castelli for the opening of his first gallery. Introductions to her exhibition catalogues were written by de chirico, ernst, and jean cocteau. A predominant theme of fini’s art is the complex relationship between the sexes, primarily the interplay between the dominant female and the passive, androgynous male. In many of her most powerful works, the female takes the form of a sphinx, often with the face of the artist. Fini was also an accomplished portraitist; among her subjects were stanislao lepri and constantin (kot) jelenski (two of her longtime lovers, with who she lived simultaneously, along with more than a dozen cats), and her friends writer jean genet, actresses maria casarès, anna magnani, alida valli, and suzanne flon, ballerina margot fonteyn, film director luchino visconti, artists meret oppenheim and leonora carrington, and socialites francesca ruspoli and hélène rochas. Fini’s love of designing for stage and screen may have derived from her passion for extravagant masks, elaborate costumes, and fantastical drama. She created award-winning set designs, costumes, and posters for the paris opera and the metropolitan opera association, george balanchine’s le palais de cristal (now called symphony in c), anouilh’s les demoiselles de la nuit, renato castellani’s romeo and juliet, wagner’s tannhäuser, racine’s bérénice, jean genet’s the maids and the balcony, federico fellini’s 8 1/2, and john huston’s a walk with love, anjelica huston’s first film. Talented, glamorous, and controversial, leonor fini was a frequent subject of poems and photographs by many members of her circle, including charles henri ford, paul eluard, georges hugnet, erwin blumenfeld, dora maar, man ray, georges platt lynes, lee miller, horst, brassaï, cecil beaton, and henri cartier-bresson. less