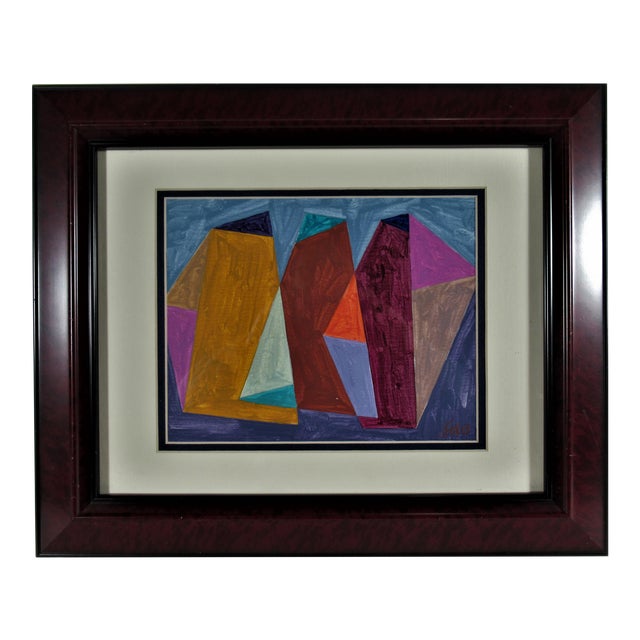 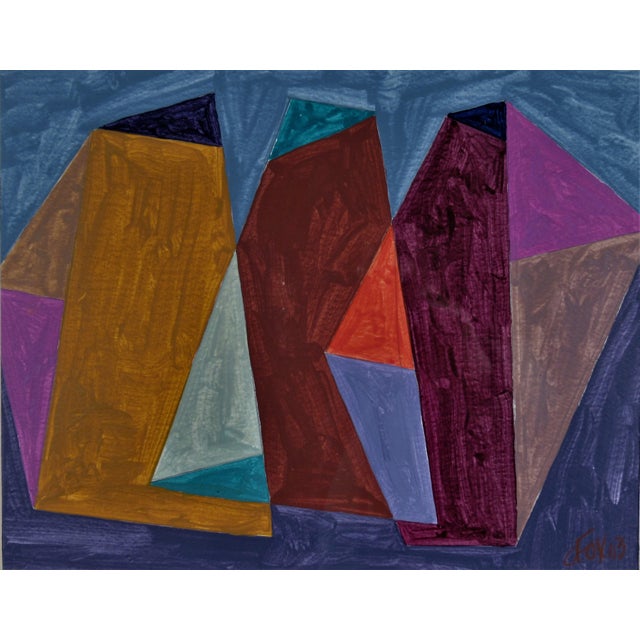 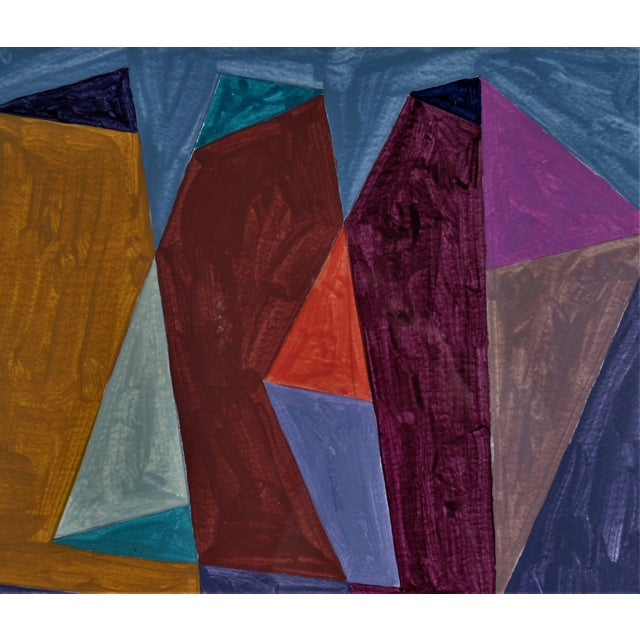 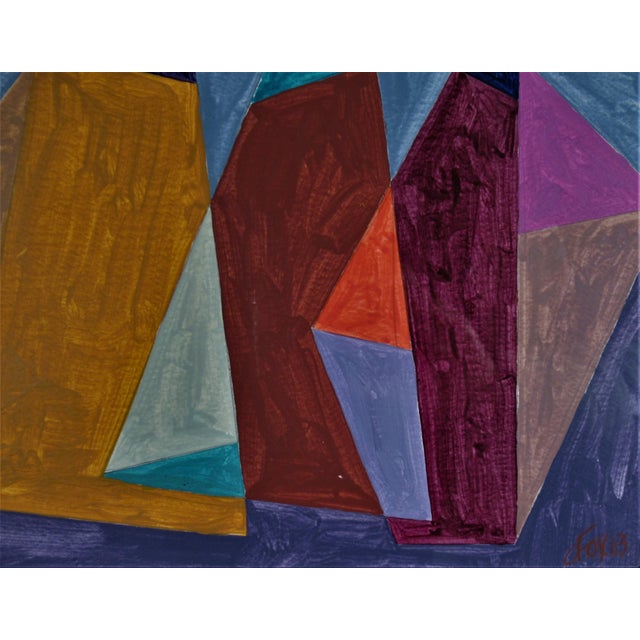 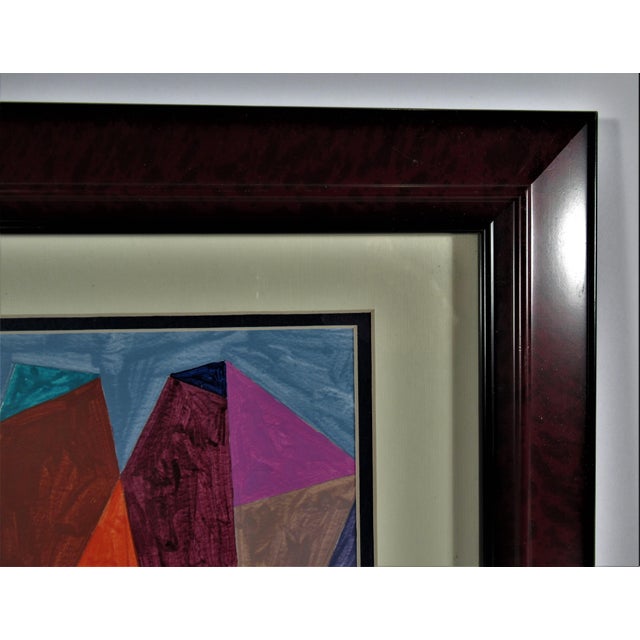 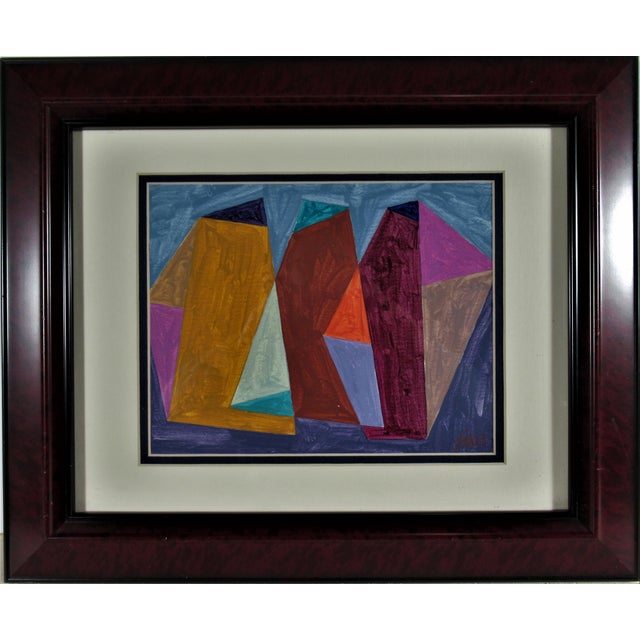 David (Dave) Fox was born in Vienna, Austria in 1920. He lived there until shortly after the Nazi Annexation of Austria. Dave left Vienna, not by choice, but because staying in Vienna meant risking his life. Dave crossed the German-Belgium border, seeking refuge in Belgium. He came to the United States in 1939, and settled in Los Angeles. Dave adjusted to life in California with the assistance of the German/ Jewish Hiking Club, part of the Jewish Federation Refugee Assistance Program. Once settled in the United States, Dave was inducted in and served with the U.S. Army in the Philippines and Japan. Returning to the US, Dave studied at some of the early renowned art schools in Los Angeles. He studied with well-known artists such as Rico Lebrun, Frances de Erderly, Emil Bistram and Guy McCoy, who introduced Dave to printmaking. He would go on to earn his BFA, MA and MFA. Dave dedicated his life to perfecting his skills at drawing, painting and ceramics, with a special emphasis in printmaking.
His early works from the late 1940s and early 1950s, capture the ever-changing landscapes of Los Angeles. The California landscape from the mountains to the Pacific Ocean and all the streets in between served as the backdrop for his creative expression. Dave divided his artwork equally between landscapes, people and abstracts. Throughout his long career he returned again and again to themes that reflected on his Jewish upbringing and a lifelong commitment to Judaism. Other works are also symbolic of his early memories of life in Vienna, including the influence of the theatre. David Fox died in 2011
Education:
1996-2005 Saddleback College, Emeritus Program, Mission Viejo, CA
1985-87 MFA Degree, California State University, Fullerton, CA: Drawing, Painting, Printmaking
1982-85 MA Degree, California State University, Fullerton, CA: Drawing and Printmaking
1977-82 BA Degree, California State University, Fullerton, CA
1950-51 Jepson Art Institute, Los Angeles
1947-50 Bistram School of Fine Art, Los Angeles