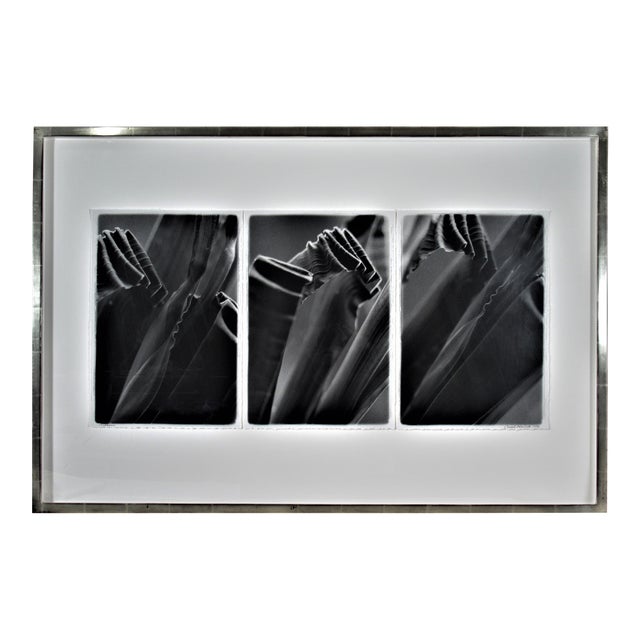 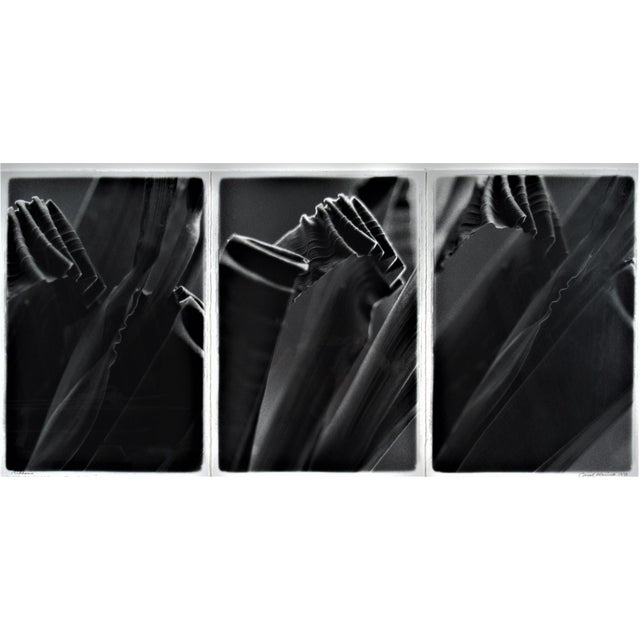 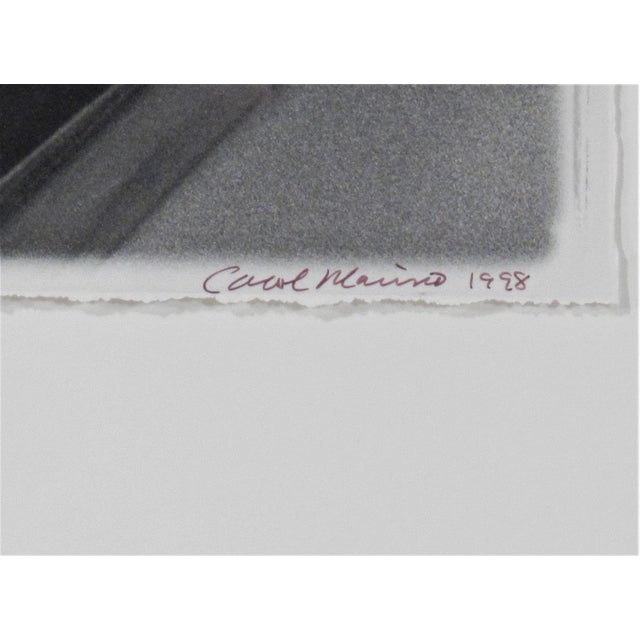 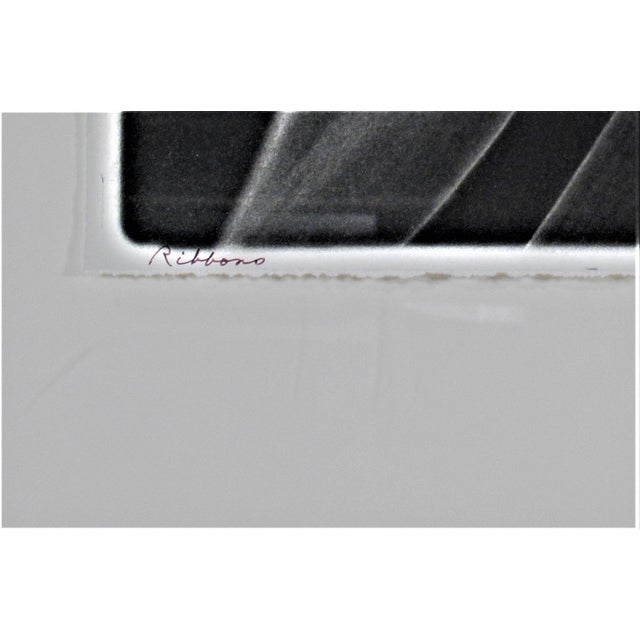 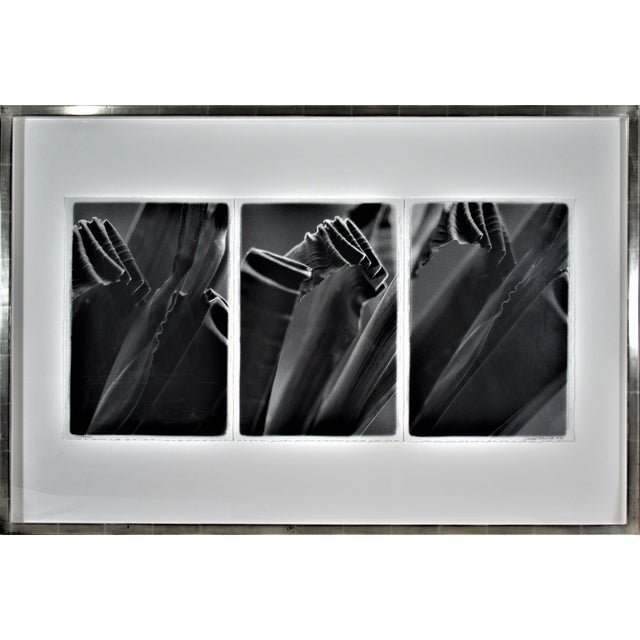 In reaction to the industrial landscape of Pittsburgh, where she grew up, Carol Marino responds to her present, comparatively untouched environment with a certain instinctive attachment to it. Photographing near and around her home in northern Ontario, she focuses on flora and fauna in their natural habitats.

For her, photography is a vehicle to express her concern for and engagement with her natural surroundings and her work often shows the influence of artists such as Edward Weston or Imogen Cunningham, particularly in its sensuality.

Marino generally makes only a single print from each negative, often grouping three or four images together to create assemblages. The occasional addition of patterned colour-pigmented