Just In: The Chairish Holiday Shop!
Are you an interior designer? Join our trade program to enjoy exclusive benefits!
Discover Designers: View the Designer Directory 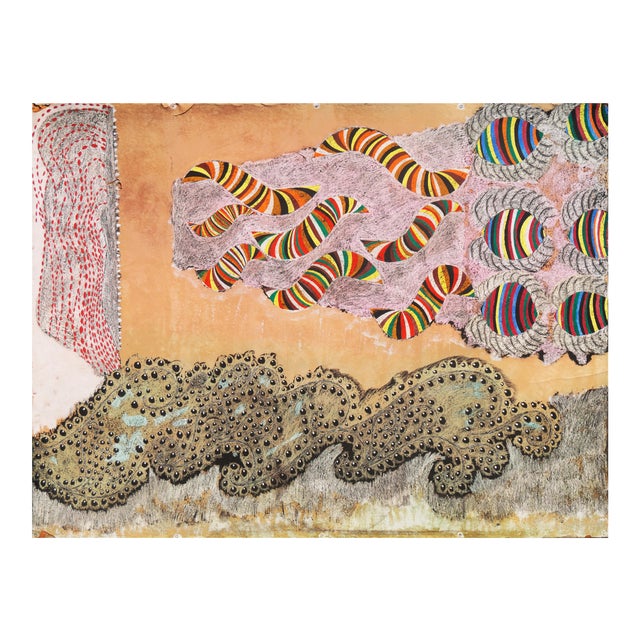 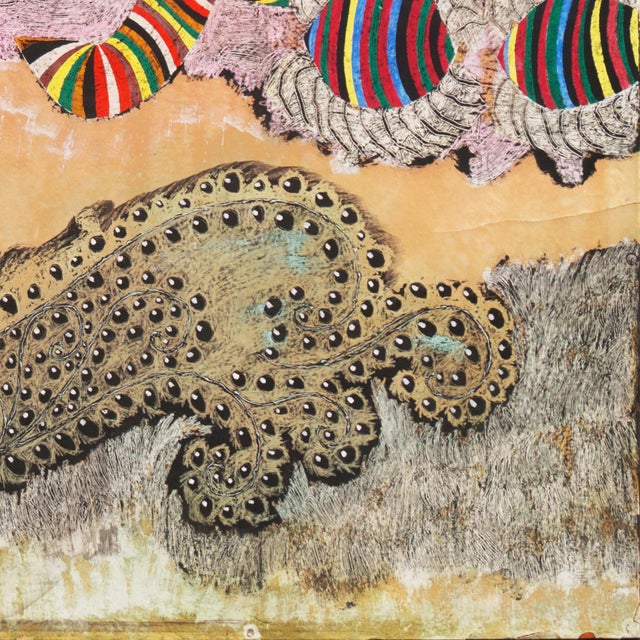 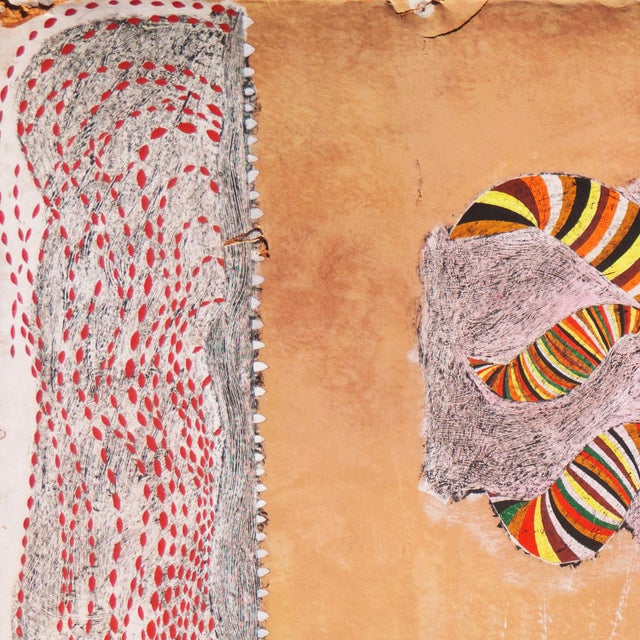 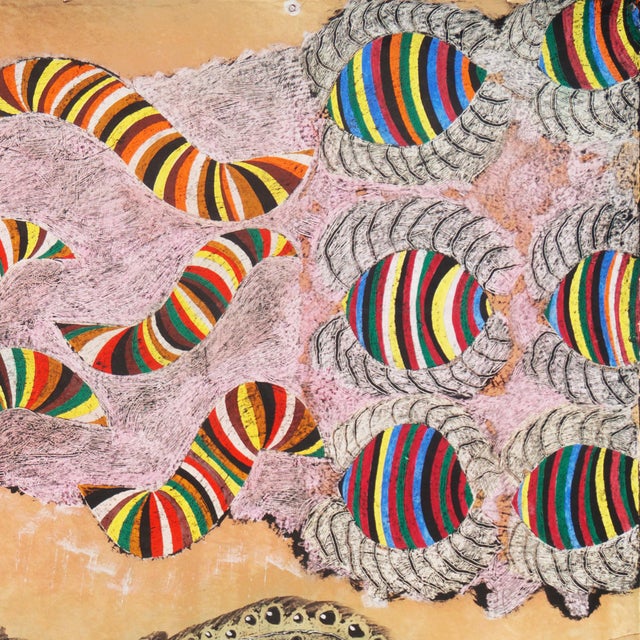 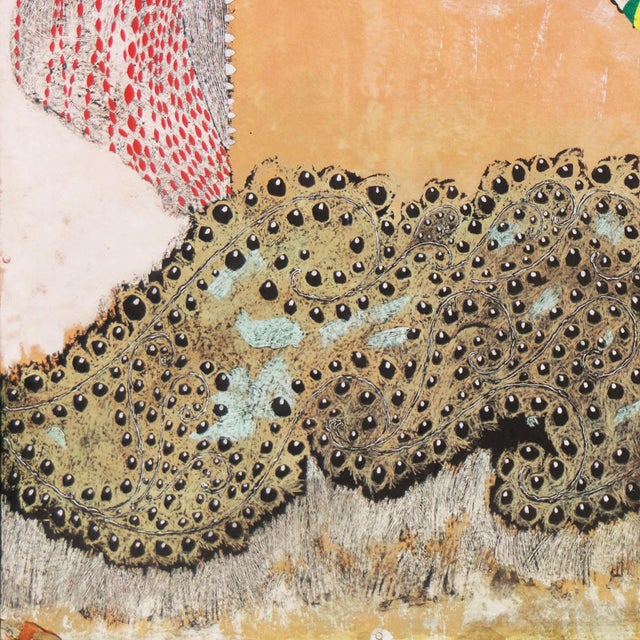 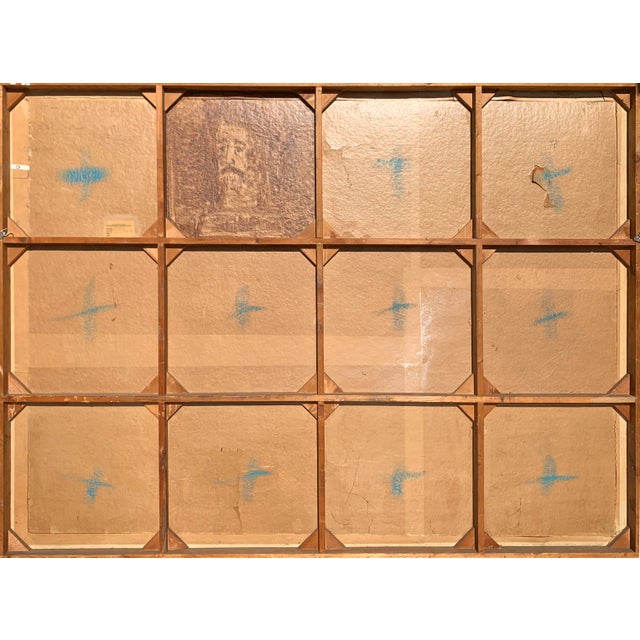 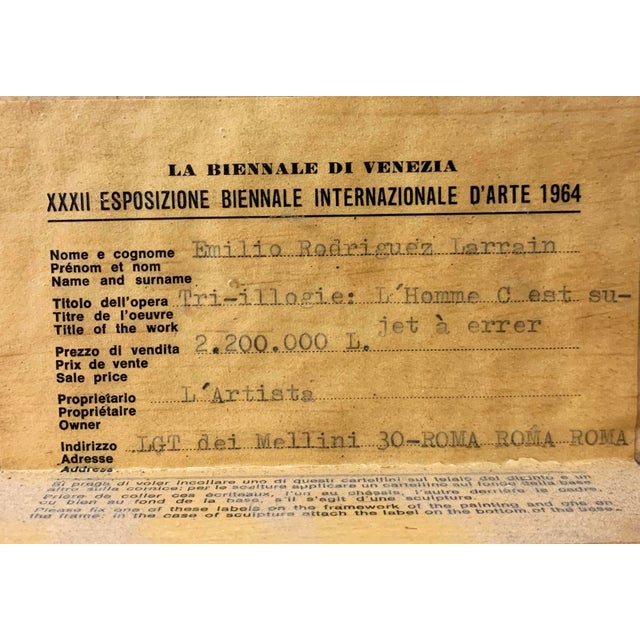 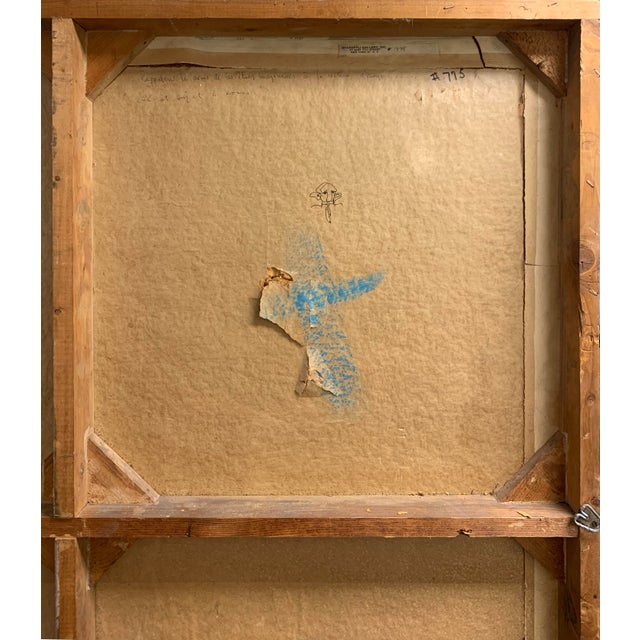 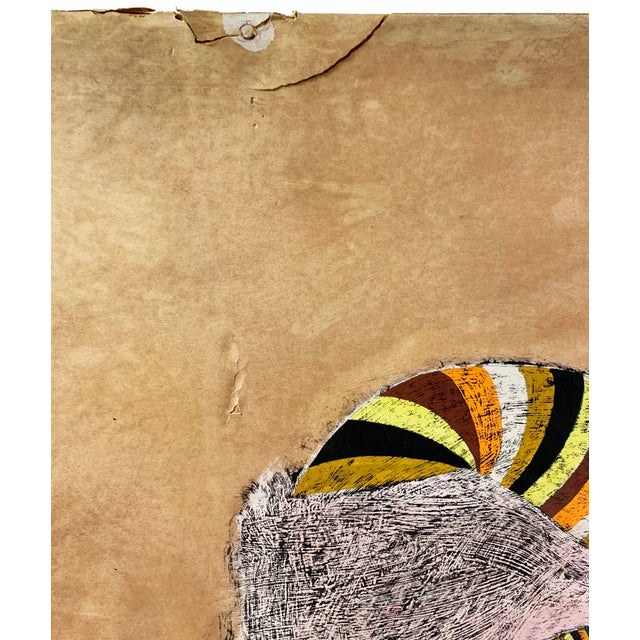 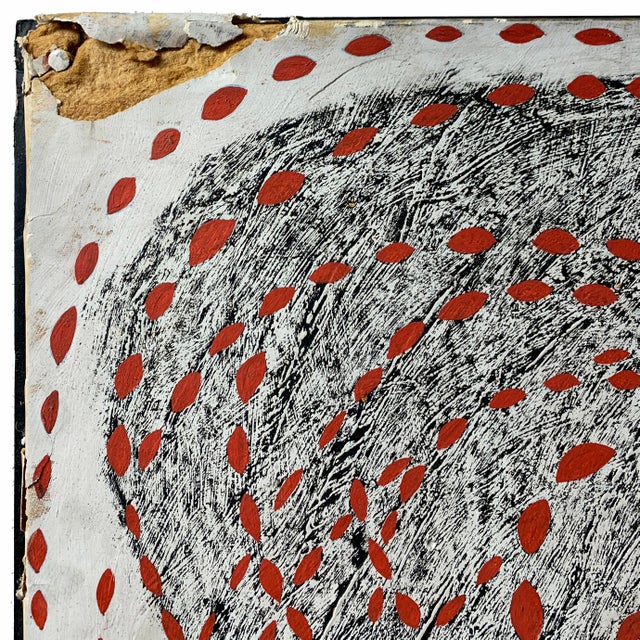 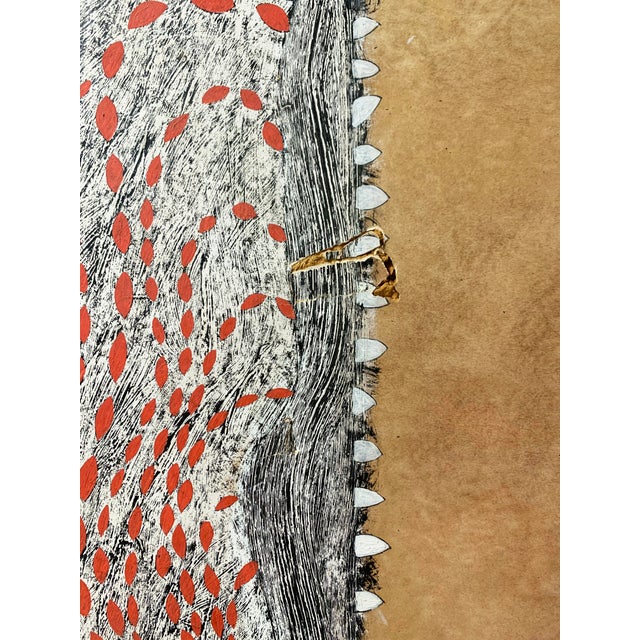 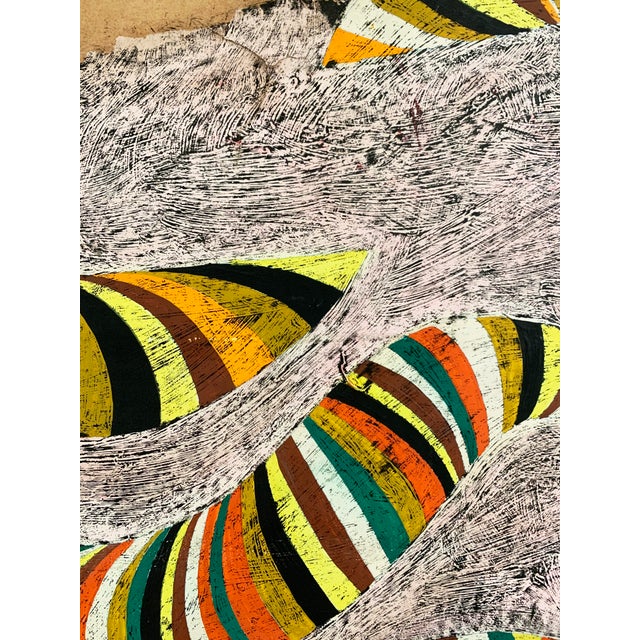 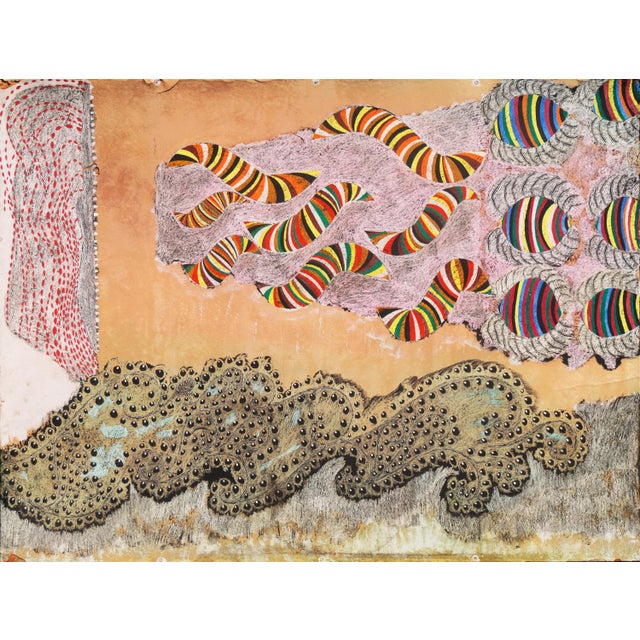 N.B. The last detail images are not true to color and are included to show condition.
For true color, please see images 1-5.

Peruvian postwar and contemporary painter and sculptor Emilio Rodríguez Larraín attended the Lima School of Engineers (1945-1949) and had his first solo exhibition in Lima in 1950 after returning from a study trip abroad to Europe. Larrain traveled once more to Europe in 1951, together with Alfredo Ruiz Rosas and Joaquín Roca Rey, before moving to Paris in 1956, where he lived and worked for many years.

Emilio Rodriguez Larrain exhibited widely and with success including in Lima, Madrid, Florence, Milan, Bergamo, Frankfurt, Berlin, Copenhagen, Mexico City, Paris and in Venice for both the 1960 and 1964 Biennales. In Paris, Larrain exhibited at the Salon des Realites Nouvelles (1957) as well as at the Salon de Mai (1969) and, in Rome, at the Italo-Latin American Institute (1970). His work is held in the permanent collections of the New York Museum of Modern Art and the Lima Museum of Art (MALI) among others. In 2016, the Lima Art Museum held a retrospective exhibit for Rodriguez Larrain and recognized him as "An important avant-garde sculptor, architect and painter who knew how to adapt to the artistic changes of the time and play a very important role in the visual arts of Peru."

Benezit's definitive dictionary of artist's notes that Rodriguez Larrain's "...paintings constitute a curious synthesis between a futuristic architectural construction that connects it to the tradition of geometric abstraction and a certain sharpness happily colorful that comes from pop art." (Google Translate)

This piece is accompanied by a first edition copy of 'Rodriguez-Larrain' exhibition catalogue published by Galleria Lorenzelli, Milan 1963

View similar products near you.