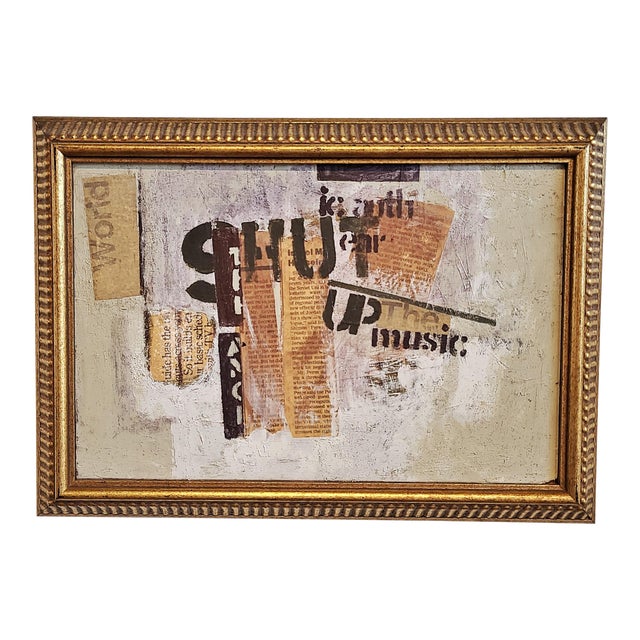 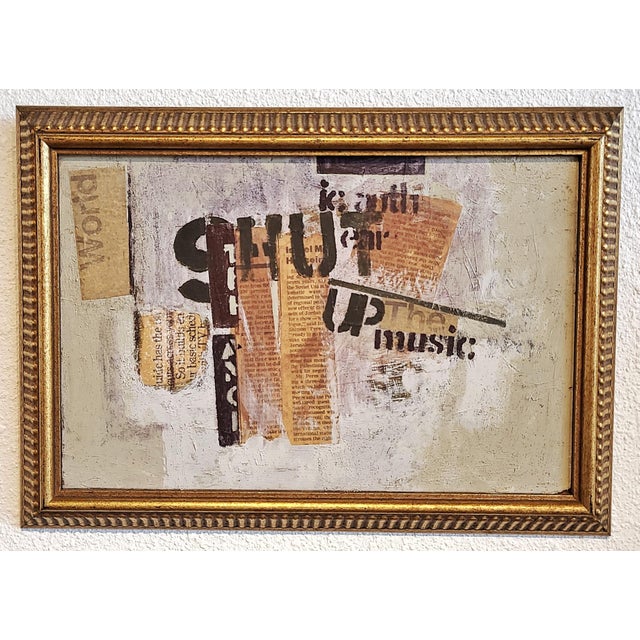 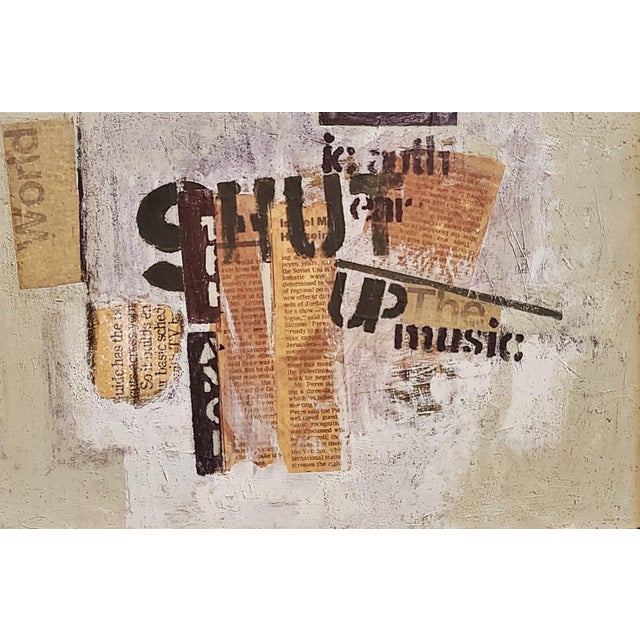 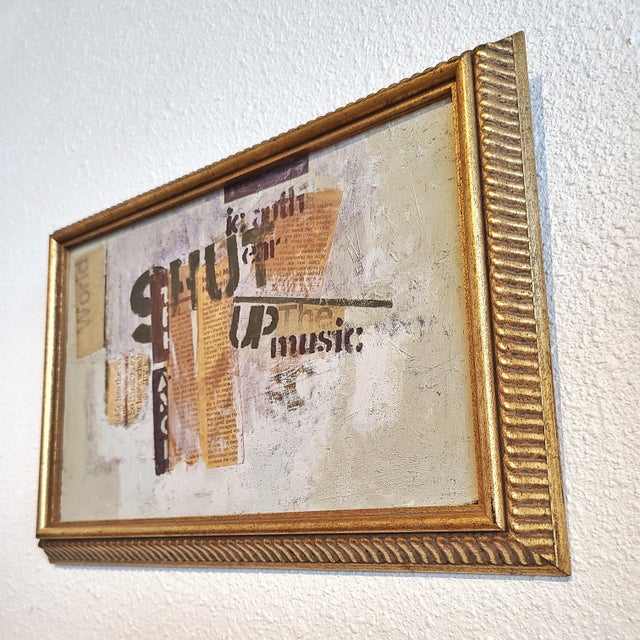 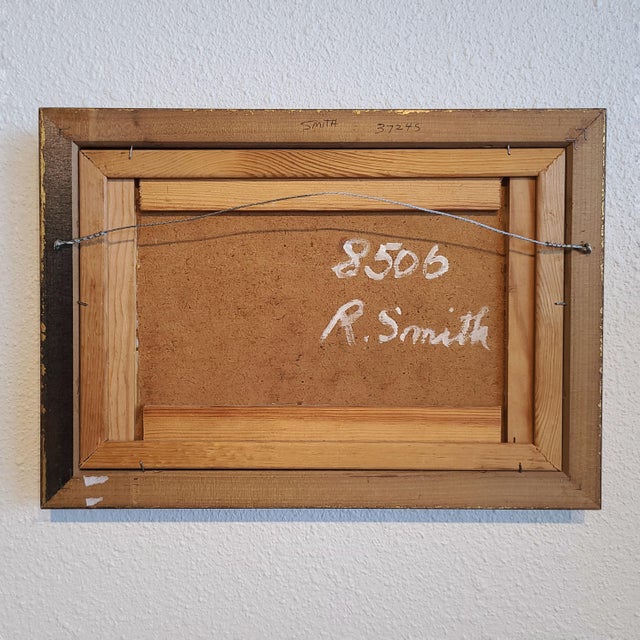 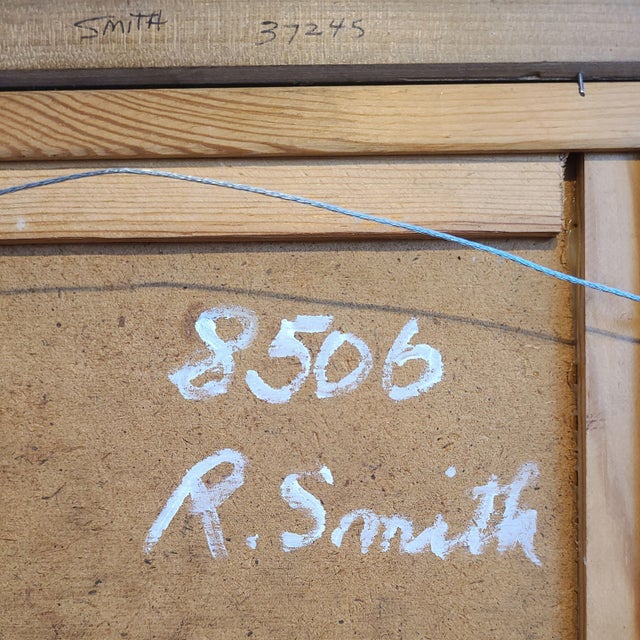 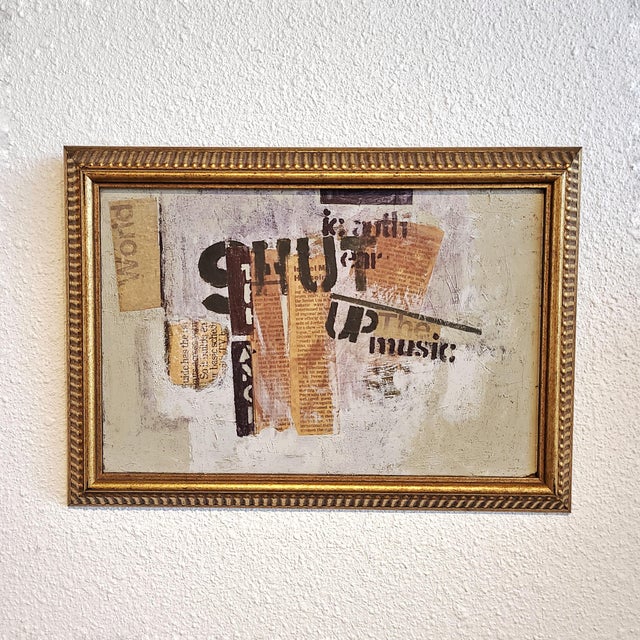 'Shut Up the Music' Framed Mixed Media Collage on Masonite by Ray Smith (B.1959)

RAY SMITH was born in Brownsville, Texas in 1959, on lands that his family had settled in the early 19th century. He studied fresco painting with traditional craftsmen in Mexico, attended art academies in Mexico and the United States, and settled in Mexico City. Since 1985, he has divided his time between New York and Cuernavaca, Mexico.

Smith emerged in the 1980s and has been pursuing an inclusive, collaborative approach to art-making ever since, producing—often with the input of his longtime studio assistants—exuberant paintings and sculptures characterized by a blend of magical realism, Surrealism, and Modernism. His inimitable style and subject matter reflect his bi-cultural American and Mexican heritage, his early studies of fresco painting with traditional practitioners in Mexico, and an indebtedness to Picasso, the Surrealists, and the politically daring Mexican muralists. Contorted and morphed human figures recur throughout his work, as do images of dogs and other anthropomorphized animals and fantastical, part-human, part-animal hybrid beasts that act as surrogates, shamans, or symbols of a more primal nature lurking beneath the surface. “They are an entity of the human figure,” says Smith. “They are beasts, but they are directly attached to a blueprint of our own existence.” Through these varied beings, as well as images of distorted timepieces, Smith reflects upon the complexities and absurdities of society, family, politics, culture, war, and the human condition itself, framed by birth and death.

Smith’s work has been widely exhibited in the United States and Mexico, as well as in Japan, Europe, and South America. He exhibited in the 1989 Biennial Exhibition at the Whitney Museum of American Art, New York City; the First Triennial of Drawings at the Joan Miro Foundation in Barcelona, Spain; and “Latin American Artists of the 20th Century,” an exhibition that traveled from Seville, Spain to the Musee National d’Art Moderne at the Pompidou Center in Paris, France; the Kunsthalle, Cologne, Germany; and the Museum of Modern Art, New York City. During the last two decades, Smith has had 50 one-man exhibitions. Smith’s paintings are in the collections of the Whitney Museum of American Art; Brooklyn Museum of Art; and Metropolitan Museum of Art, all in New York City; High Museum of Contemporary Art, Atlanta, Georgia; Houston Museum of Contemporary Art, Texas; Miami Art Museum, Florida; Wurth Museum, Kunzelman, Germany; Centro Cultural de Arte Contemporaneo, Mexico City; and Museo Nacional Centro de Arte Reina Sofia, Madrid, Spain. less