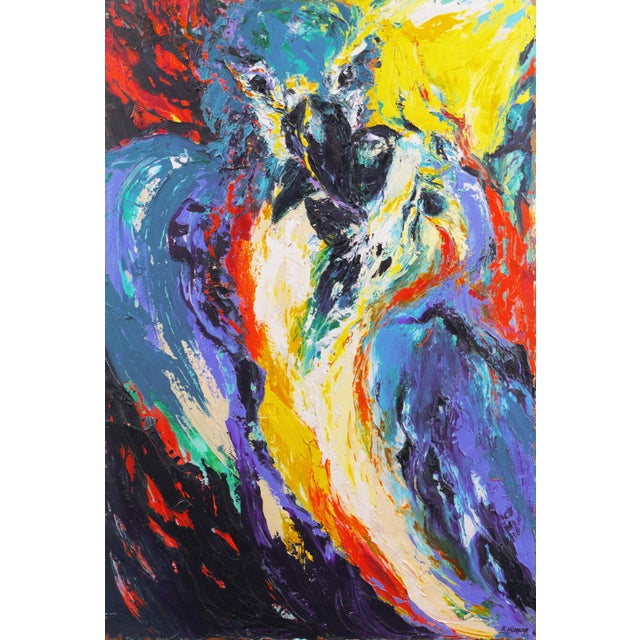 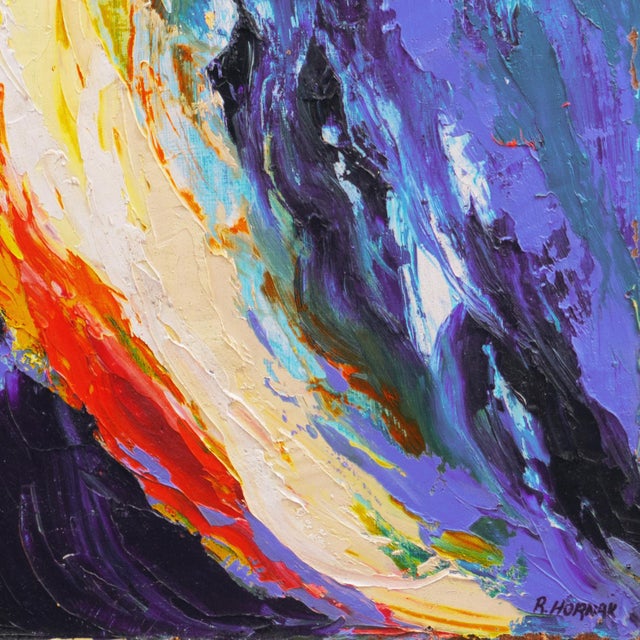 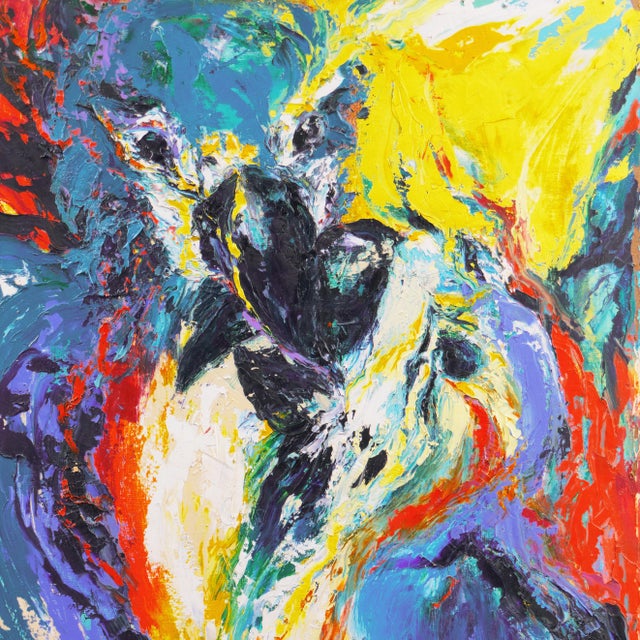 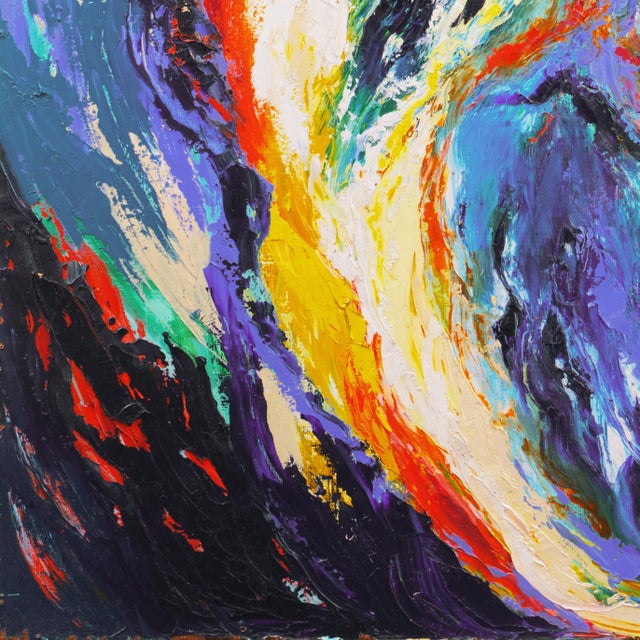 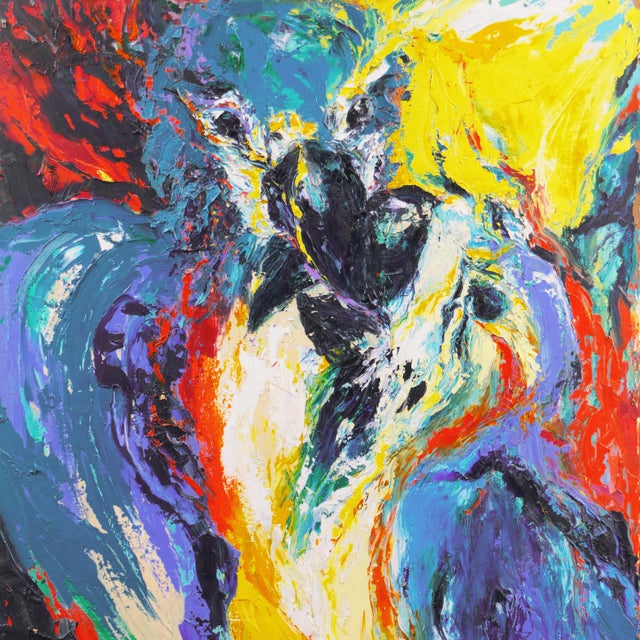 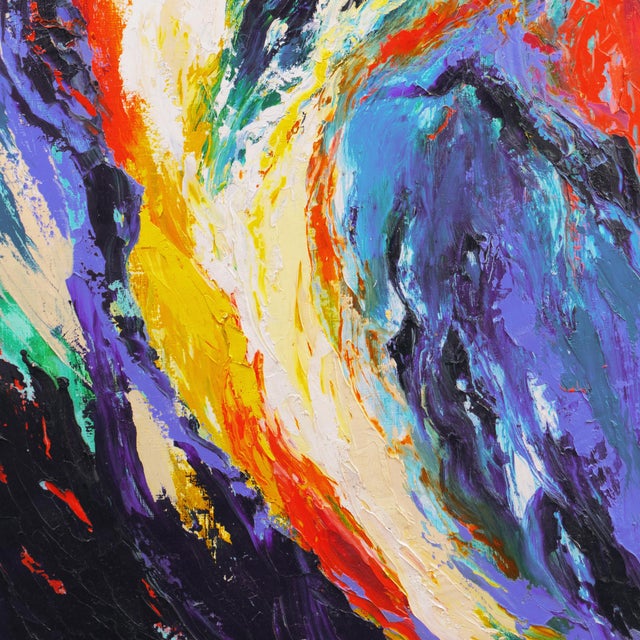 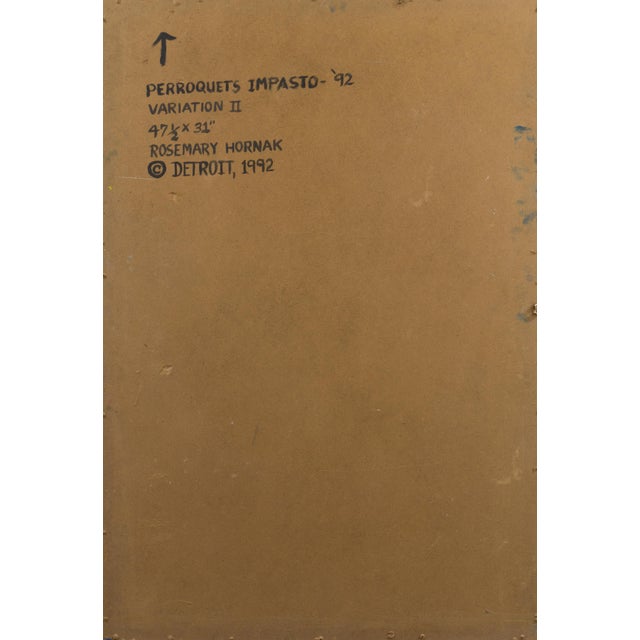 Rosemary Hornak received her Bachelor in Fine Arts from the College for Creative Studies in Detroit in 1978. She is the recipient of numerous prizes and juried awards and has exhibited widely and with success, both at solo and group exhibitions including at Swann Galleries in Detroit and at the Macomb Center. Raised in an artistic family, Rosemary Hornak is the sister of the hyper-realist painter, Ian Hornak.