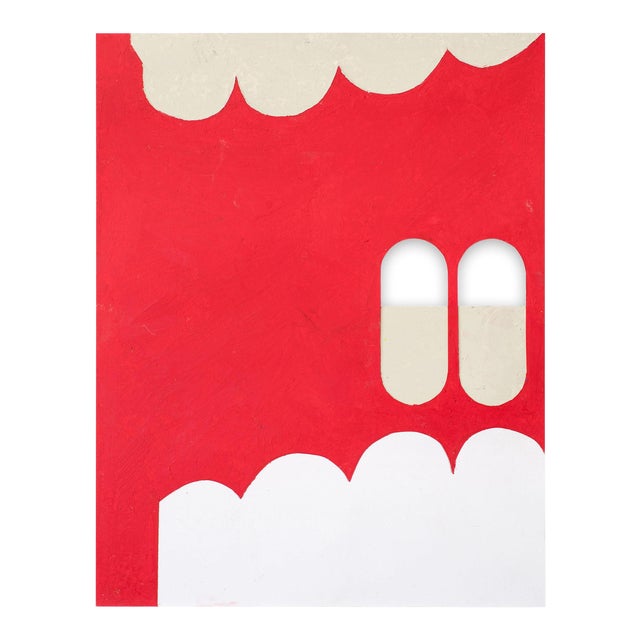 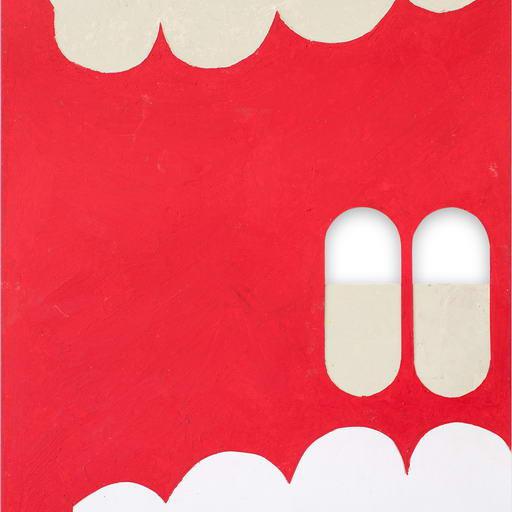 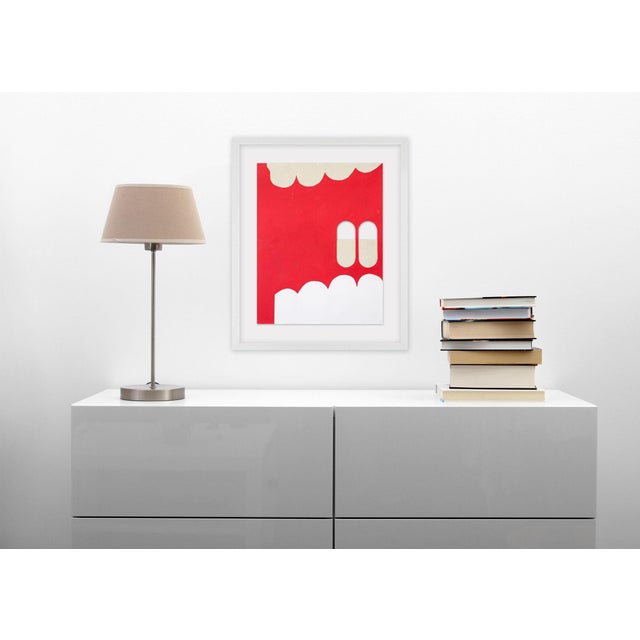 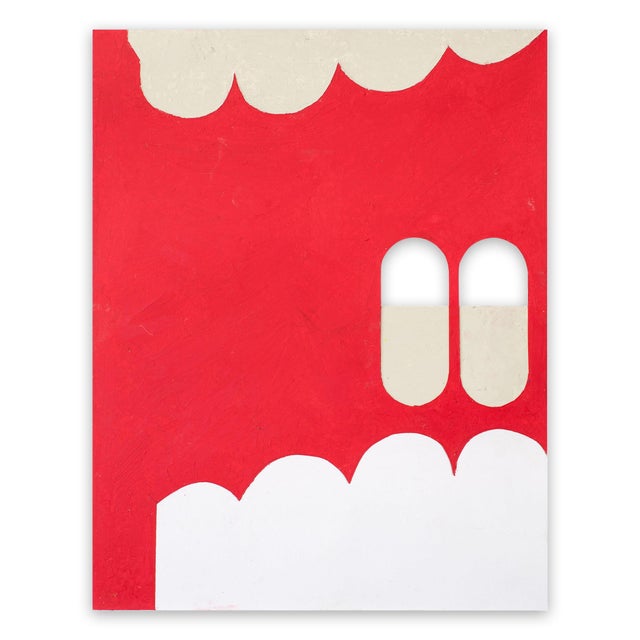 In a broader sense, Tilmans works on paper function as an archive of the ... moreCrayon on vellum

In a broader sense, Tilmans works on paper function as an archive of the artists ideas and observations. The visual information derives from various sources - found and discovered by the artists restless visual mind.Usually there are no preceding sketches for Tilmans works on paper. The visual memory finds its way directly onto the paper and undergoes a transformation into a &lsquo;flat translation of the memorized image.By way of a playful approach, the artist explores the possibilities and potential of the abstracted image.However, in some cases, these works can be seen as &lsquo;studies, which later on manifest themselves partially within paintings, painted objects or architectures.For these works on paper the artist used crayons on vellum to reveal a painterly quality and surface structure.Tilman has created works on paper since 1982 up to the present.

Born in Munich, Germany, Tilman is an abstract artist and curator. His work includes paintings, built environments, and stacked and layered wall and floor-based objects. He is a founder and current curatorial advisor of Dolceacqua Arte Contemporanea (d.a.c.) in Dolceacqua, Italy, and was a founder and former Chief Curator of the Center for Contemporary Non-Objective Art (CCNOA) in Brussels, Belgium. Tilman lives and works in New York City and Dolceacqua, Italy. Tilman graduated from the Munich University of Applied Sciences and Design in 1978, and studied under Gnter Fruhtrunk and Hans Baschang at the Munich Academy of Visual Art from 1981 to 1985. Tilman creates a range of aesthetic objects, including paintings, drawings, prints, three-dimensional wall hangings, floor objects, floor-wall objects, and built environments. His paintings incorporate various mediums including paint, lacquer and crayons, and integrate various surfaces including vellum, MDF and aluminum. His three-dimensional wall hangings on MDF and aluminum hang flat on the wall, offering a primary front plane, while also creating new spatial possibilities beyond that plane. His works on vellum propose a similar visual arrangement of space, creating compositions of color and form that interact with light to re-order the visual environment. His technique addresses ways of seeing and perception, engaging the viewer to investigate beyond the surface. Tilman is inspired by the traditions of Concrete Art and Minimalism. The objects he creates use form and color to interpret light and space, engaging the curiosity of viewers. As an active participant in his visual surroundings, his natural curiosity leads him to notice forms, compositions, colors and other sensory impressions occupying public spaces. These concrete elements of the common visual world then take on a new, non-objective presence in his mind. He later interprets these found visual elements into made concrete objects through a reductive process, eliminating what is not necessary and allowing the essence of his findings to manifest anew Artworks by Tilman are included in numerous private and institutional collections, including those of Deutsche Bank, Pfizer, Teachers Insurance, The New York Public Library and the Mus&eacute;e dart Moderne, Neuch&acirc;tel, Switzerland. Tilman has exhibited extensively in solo and group exhibitions in Europe, Asia, Australia, and in the US. He received a major mid-career survey exhibition of his work at Kunstnernes Hus (The Artists House) in Oslo, Norway, in 2006. His work has been featured in multiple major publications such as ARTnews and Artnet magazine. less

$204 - Seller Managed Delivery
This item is shipping across international borders. Smaller items shipped via parcel may take up to 14 days after shipment. For more about shipping timelines for larger items, please message the seller.
Transiting customs may cause delays outside the control of the Seller or Chairish. Once the order is in transit, the order cannot be canceled.
View similar products near you.