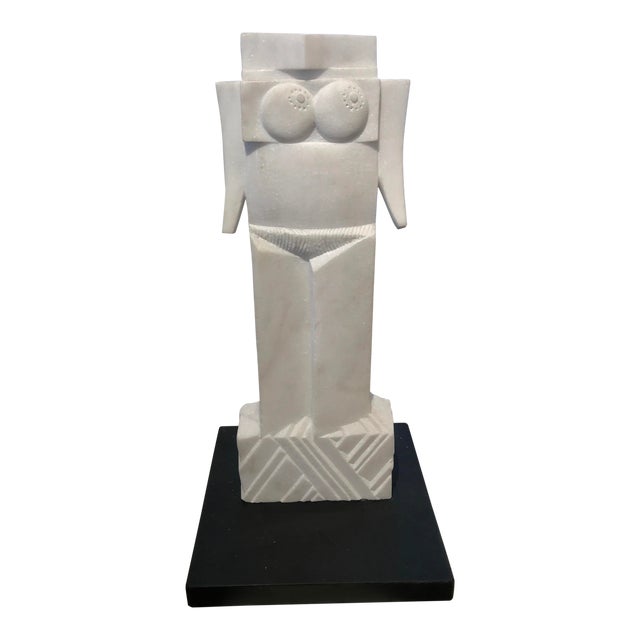 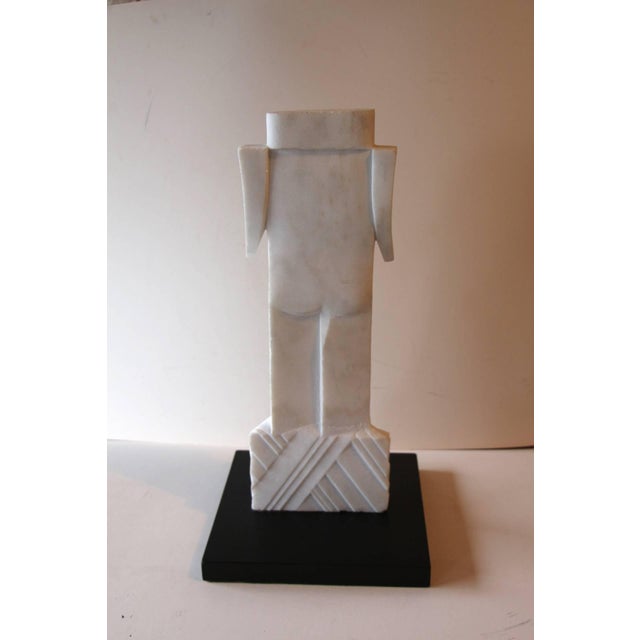 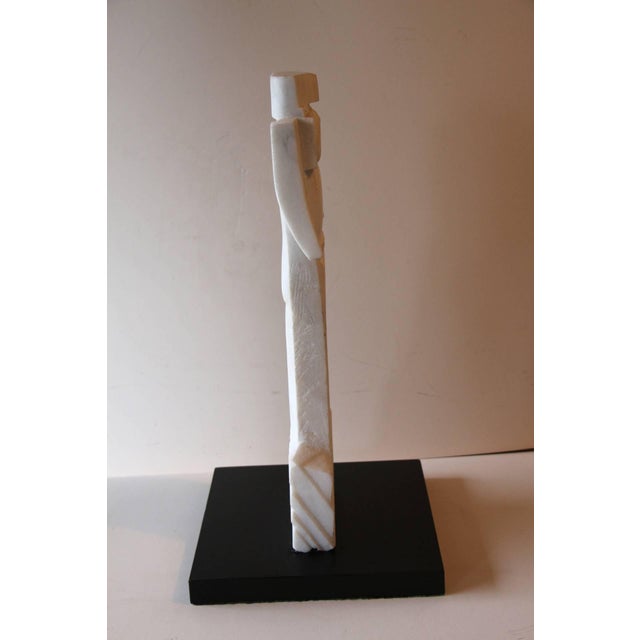 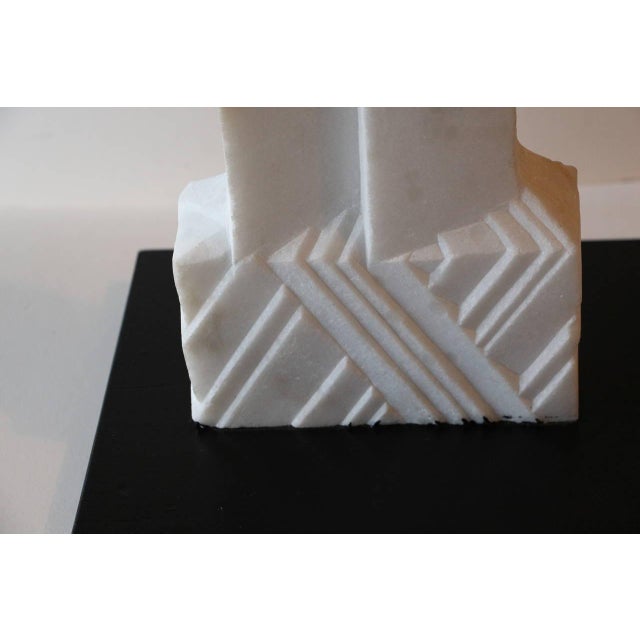 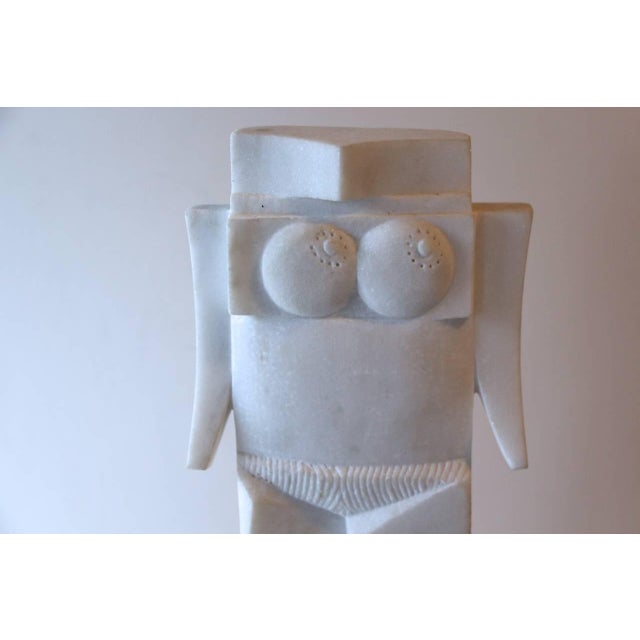 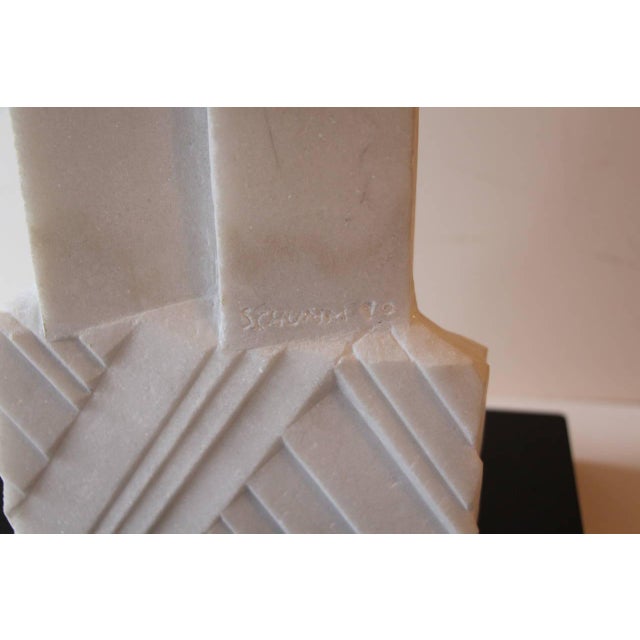 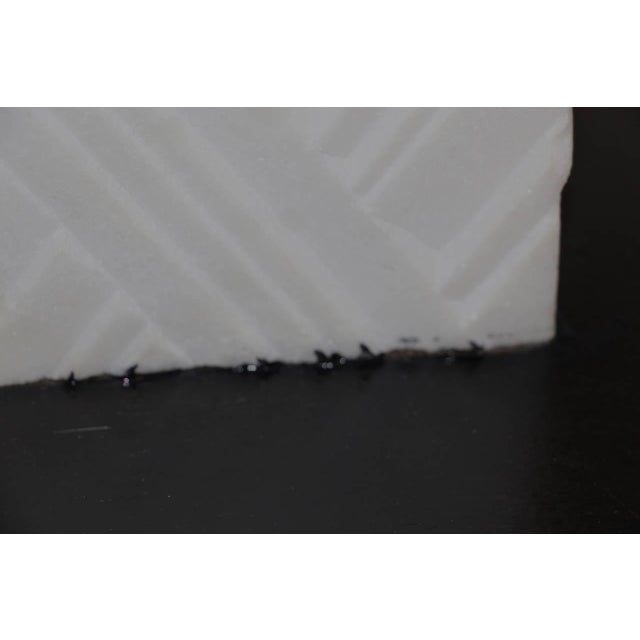 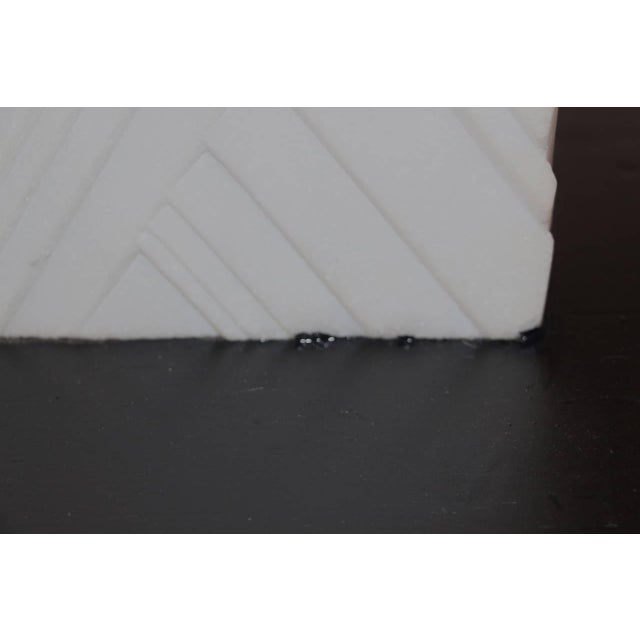 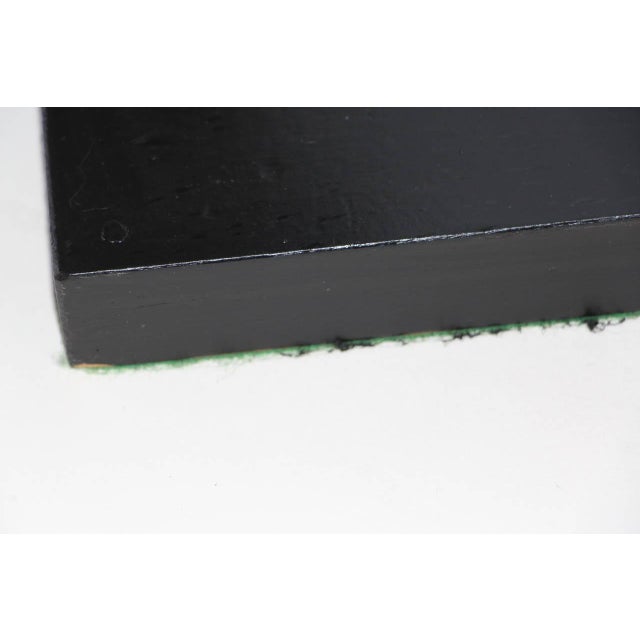 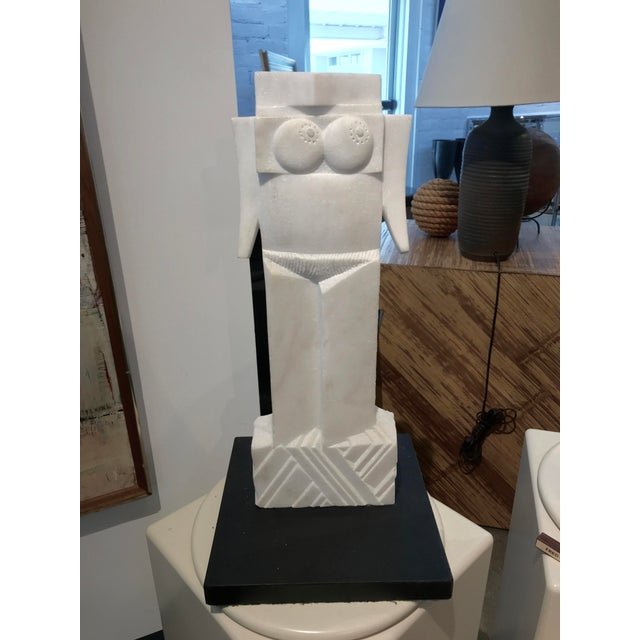 He doesn't have to.

Schumm, Rowan University's artist-in-residence, is a former U.S. Marine who lived through some of the most horrific battles of World War II. He served at Peleliu -- two months of carnage on a tiny Pacific atoll where 12,000 perished - and then four long months on the bloodied isle of Okinawa.

Since then, Schumm, 82, has mostly tried to see life's beauty. It's sort of like how sunlight, warm but ordinary to the naked eye, is refracted into myriad, impossibly beautiful combinations of color when viewed through a kaleidoscope.

"Inspiration is all around but mostly I'm inspired by the ancients," Schumm said recently. "I love Prehistoric African carvings, the works of ancient Greeks, Japanese and Chinese. I especially love Eskimo work."

The celebrated sculptor loves Eskimo work so much he once hitchhiked from his home state of Colorado to Alaska just to see native carvings.

"I wanted to see the TOTEM poles," he said. "The Alaskan Indians were fantastic artists."

Schumm, artist-in-residence since 2003, works with various hardwoods, stone, even metals. A studio in which he works at Westby Hall has pieces in various stages of completion, from an eight-foot-tall, stainless steel sculpture he calls "Aviary" to a solid, six-foot log of black locust waiting to be chiseled.

Glassboro, by way of Italy and New York City.

When World War II ended Schumm returned to Colorado where his artwork caught the attention of local newspapers and helped him land a highly competitive Fulbright scholarship to study and work for a year in Italy.

Afterward he spent a winter at the exclusive MacDowell Colony, the nation's oldest artists' retreat, in Peterborough, N.H.

And, before moving to South Jersey to raise a family, he was a working artist for ten years in New York City.

"Sometimes things got a little tight," he said humbly, "but then my luck would change and I'd sell another piece."

Schumm had public showings in New York galleries and, since coming to Rowan, has had several shows on campus, both in Westby Gallery and in the atrium of Rowan Hall. The university recently purchased one of his pieces for its permanent collection.

Whirling about the studio recently, the spry octogenarian, in red windbreaker and baseball CAP, said aspiring artists need to be observers of life. Then, when they get an IDEA, they need to write it down before they forget it.

Raising his children in Cherry Hill, Schumm worked for years as a carpenter, a job that helped sharpen his skills and feed his family.

While he created less art than he would have liked in those years, he was always on the hunt for good ideas, sketching them out or scribbling notes in small pads for later.

"I have a whole pile of those books," he said. "And I'm still mining those ideas today."

He also believes budding artists should not be afraid to borrow ideas from others so long as they make them their own.

"Picasso did it all the time but when he was done it was always a Picasso," he said.

Schumm, whose fondness for the female form leads him to recreate it time and again with a wide variety of materials and designs, came to Rowan at the request of Jim Greenwell, studio technician for the art department and a wildly creative artist in his own right.

"Fred has a work ethic that puts anyone to shame," Greenwell said. "It's really a pleasure to have someone here who knows traditional materials and how to work with them."

Reluctantly accepting the praise, Schumm said the time he spends at Rowan, usually about seven hours a day, four days a week, doesn't feel like work at all.