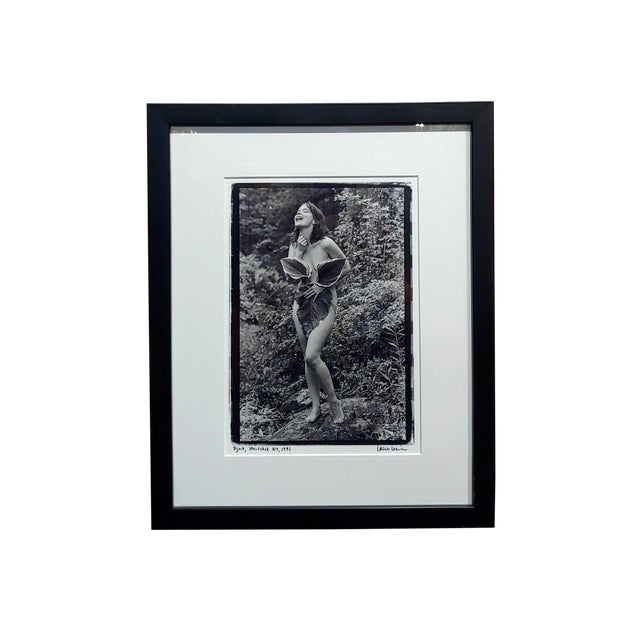 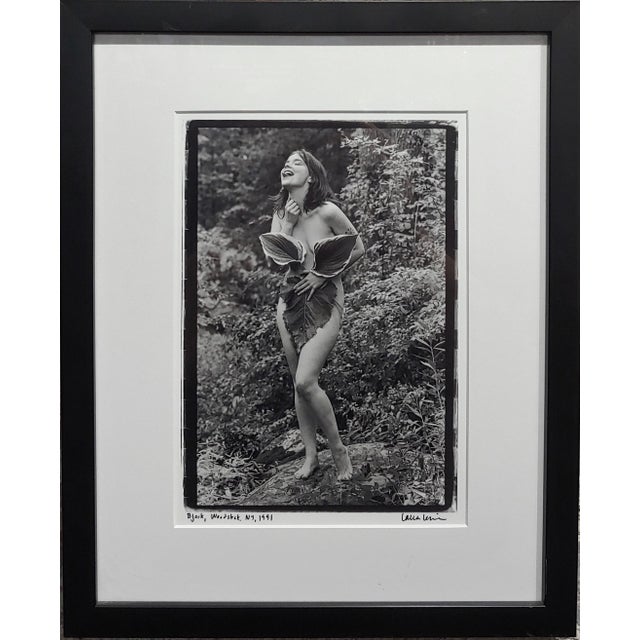 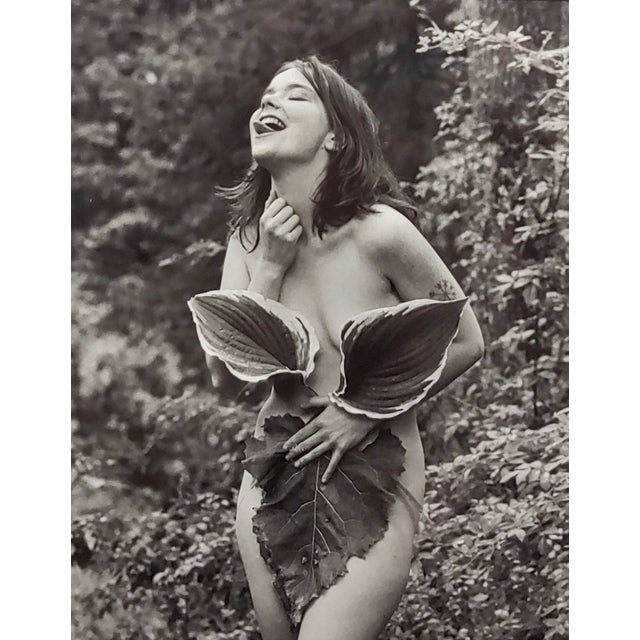 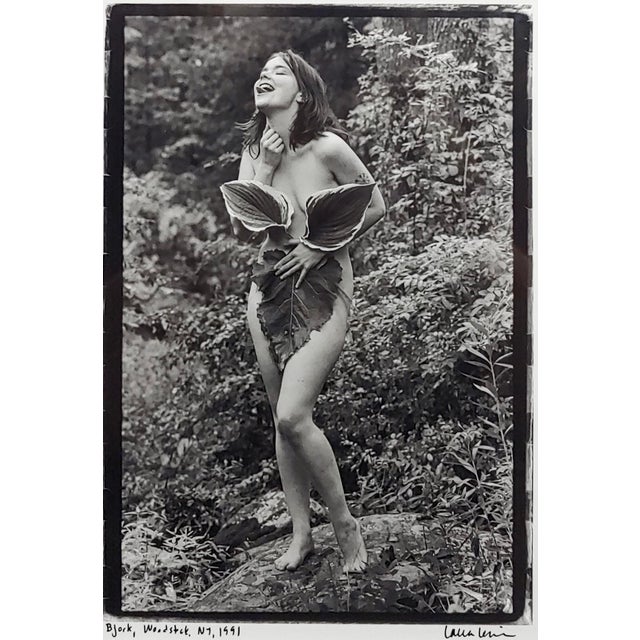 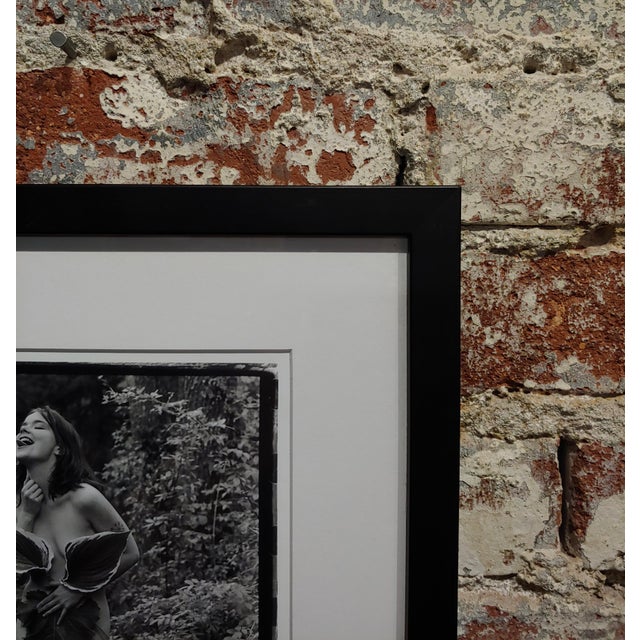 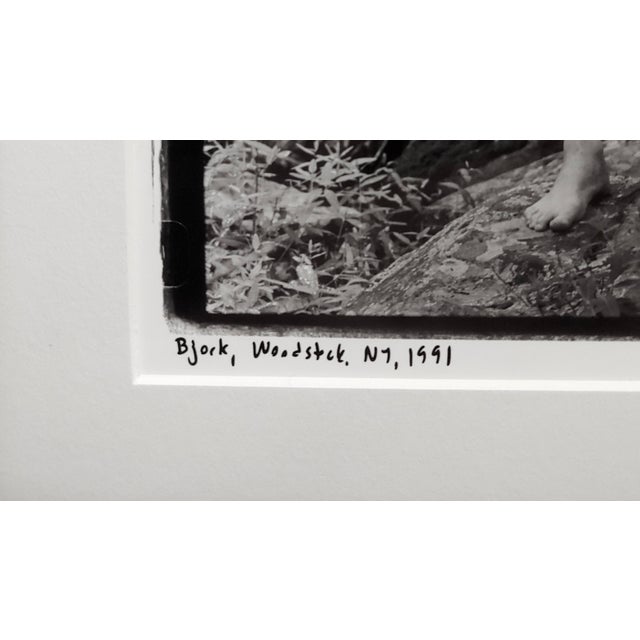 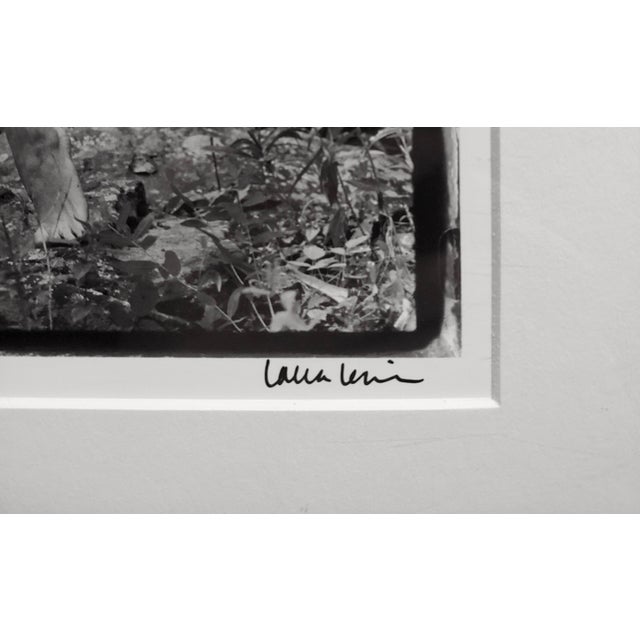 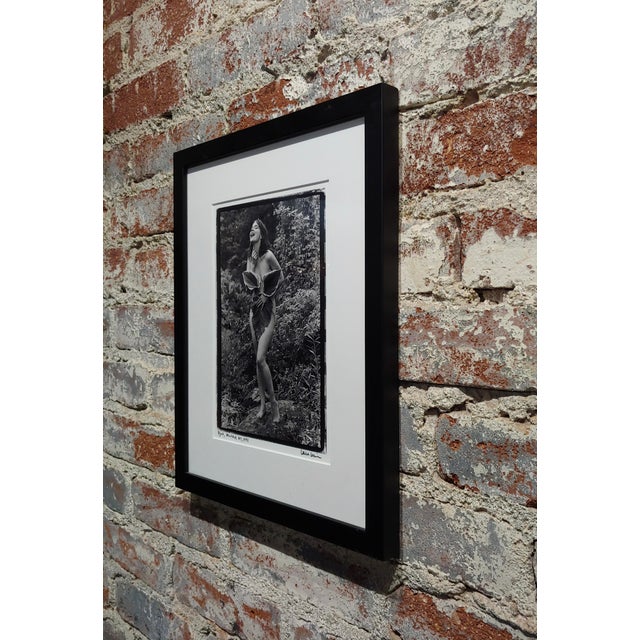 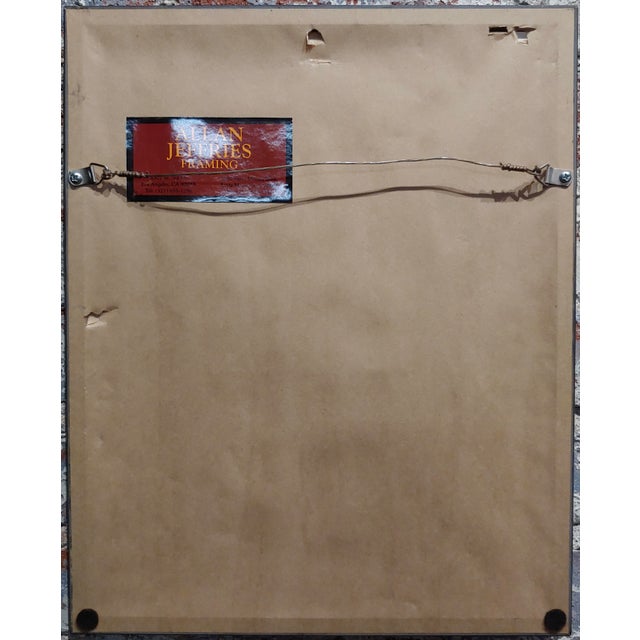 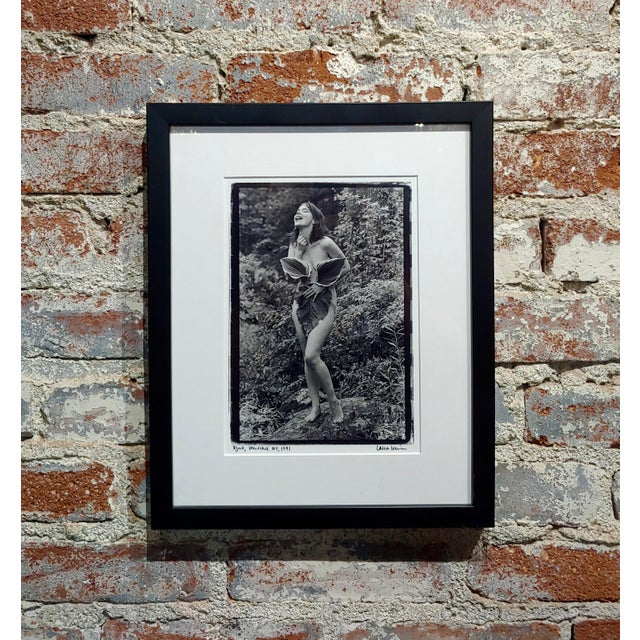 Artist Biography
Laura Levine's eclectic background as a cross-disciplinary visual artist has led her to pursue a variety of projects in independent filmmaking, photography, television animation, fine art and illustration. Laura Levine’s iconic music photography portraits have appeared in countless magazines, album covers and books, as well as dozens of exhibitions, photography anthologies and published collections of fine art photographs. Her photographs wre featured in the exhibition Who Shot Rock and Roll: A Photographic History, 1955 to the Present at the Brooklyn Museum (currently at the Memphis Brooks Museum of Art) and her work was recently included in the exhibition Backstage Pass: Rock and Roll Photography at the Portland Museum of Art, for which she also contributed an original essay to the exhibition catalogue published byYale University Press. Her work is in the permanent collection of the Rock & Roll Hall of Fame and Museum and numerous private collections. In 2005 she was the recipient of the Aperture Award from Rave Magazine in India, and her cover for the premiere issue of Blue Magazine was recently named one of the forty top magazine covers in the past forty years by the ASME (American Society of Magazine Editors). From 1980 - 1995, Levine's career as a music photographer enabled her to work with everyone from Björk to James Brown for magazines such as Rolling Stone, The New York Rocker (where she was Chief Photographer/Photo Editor), and Sounds UK. She directed music videos for Lisa Germano and Giant Sand, and worked with R.E.M. and other Athens, Georgia musicians on the Super-8 underground film, Just Like A Movie (1984). A self-taught artist, for over a decade Levine has been painting an ongoing series of portraits of contemporary music’s pioneers, which she developed and adapted into a series of children’s books. Honky-Tonk Heroes and Hillbilly Angels: The Pioneers of Country & Western Music, and Shake, Rattle & Roll: The Founders of Rock & Roll (Houghton Mifflin; with words by Holly George-Warren). Her first picture book was Wig!, a collaboration with the B-52's (Hyperion Books for Children). Levine’s award-winning illustrations have appeared in the pages of Time, Rolling Stone, Blab!,and The New Yorker as well on the covers of numerous books and CDs (Richard Thompson's Rumour and Sigh, Alessi's Ark, the Verve Essential Series, Leo Kottke). Levine’s paintings have been exhibited worldwide and are part of the permanent collections of the Museum of International Folk Art in Santa Fe, The House of Blues, and the Galleria Comunale d'Arte Moderna e Contemporanea in Rome. Her work has been shown at La Luz de Jesus, Copro-Nason Gallery, Kunstmuseum Luzern (Switzerland), the Museum of American Illustration, theMarianna Kistler Beach Museum of Art and is in numerous private collections, including those of Harry Shearer & Judith Owen, Nora Ephron, Lisa Bonet, Tom Freston/MTV, Laurie & Larry David, and Cher. The original artwork Levine created for Shake, Rattle & Roll spent a year on exhibit, touring some of the country's finest cultural institutions and galleries including the Rock & Roll Hall of Fame and Museum in Cleveland, The Experience Music Project (EMP) in Seattle, Yard Dog Folk Art in Austin, and the Buddy Holly Center in Lubbock, Texas. Levine’s work in animation has been screened as part of the 2000 Animation Festival at the Museum of Television & Radio, and she was commissioned to create and develop an animated series pilot for MTV.
Levine’s first documentary short film, Peekaboo Sunday -- the brief and hilarious tale of one woman and her six disobedient miniature horses—had its World Premiere at the 2001 Sundance Film Festival as an official selection in the Short Film competition, and has gone on to screen at the Florida Film Festival, the Atlanta Film & Video Festival, the Lake Placid Film Forum, the Short Attention Span Film Festival, the Boston Museum of Fine Arts, and the New York Comedy Film Festival, among others.Her first documentary feature film, Digging for Dutch: The Search for the Lost Treasure of Dutch Schultz, had its International Premiere as an official selection of the Edinburgh International Film Festival in August 2002, and its World Premiere at the 2001 Woodstock Film Festival, where it won the Kodak-sponsored 2001 Torchlight Award for Best Feature-Length Film, presented by the New York City Film Project. The film has been the subject of feature articles in the New Yorker, the New York Times, The London Sunday Telegraph, Harvard Magazine, and the National Examiner.In her spare time, Levine, who grew up in New York City's Chinatown and graduated from Harvard University is the proprietress of Homer & Langley's Mystery Spot, an unusual antique/ junk/oddities shop in Phoenicia, New York. less