Follow Celerie Kemble for regular updates on her latest Chairish picks and expert tips on how to bring her signature look to life in your home.

Get notified when new items arrive!

Follow her for regular news on her latest Chairish favorites and expert design tips.

When it came time for Chairish to select a partner for our new Follow This Tastemaker program, we just knew we had to start with Celerie Kemble. We’ve been working with Celerie for years and adore her sophisticated yet uber-welcoming island-inspired style. If you’ve been living under a conch shell and don’t know Celerie by now, here’s a quick primer: AD100? Check. Elle Decor A-List? Double check. She’s also got an array of product lines on the market, including furniture, fabric, floor coverings, and wallpaper, with the top design trade brands. And she’s the author of three books, the third of which, Island Whimsy, is about to be released (and signed copies are now available for preorder on Chairish, of course). It documents Celerie’s years-long transformation of a potential-filled property in the Dominican Republic into a true tropical paradise decked out in her inimitable style. 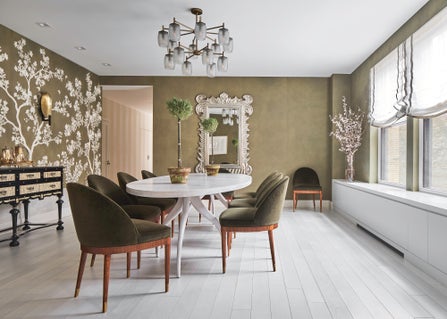 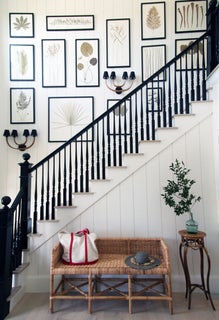 And for Celerie Kemble, design talent runs in the family: She’s the daughter of Mimi Maddock McMakin, who’s known for first bringing vibrant Palm Beach style into the public consciousness. After graduating from Harvard and spending a few years in film production, Celerie gave into what she calls a “compulsion for decoration,” joining Kemble Interiors in New York. In the years since, Celerie has brought her personal touch and a sense of vibrancy into everything the firm does, from hospitality projects to gorgeous homes around the world. 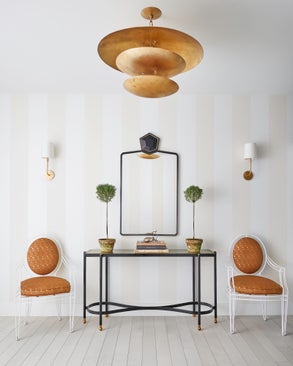 If you’re looking to emulate Celerie Kemble’s exuberant, colorful style, keep your eyes peeled to this page for all her current favorite decor pieces and design ideas. To receive them directly to your inbox, be sure to follow her for a monthly update on the things that are catching her eye. And be on the lookout for the other tastemakers we’ll be launching this year.