“I was always that kid making forts out of cardboard boxes,” says Matt White, the creative behind Flophouze, Round Top, Texas’s long-awaited answer to accommodating the plethora of people who make the pilgrimage to the town’s internationally-renowned Round Top Antiques Fair three times a year. Spying a hole in the market (Round Top’s lodging game is notoriously tight, and rezies at top hotels are often years in the making), Matt had the idea to utilize metal shipping containers to compose out-of-the-box crash pads. Decked out with vintage treasures that he’s scored at Round Top, Flophouze is wacky, wonderful, and the kind of place you could totally see spawning its own design love fest one day. With Round Top fast approaching, we asked Matt to share more about the inspiration for Flophouze, plus divulge a few of his expert tips for shopping Round Top like a pro. Go inside this sweet home on the range, and if you’re Round Top-bound, book your stay today! 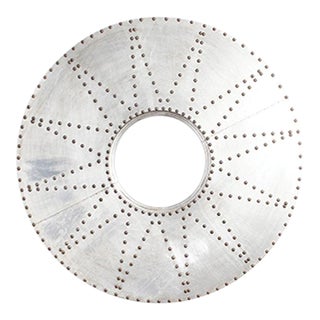 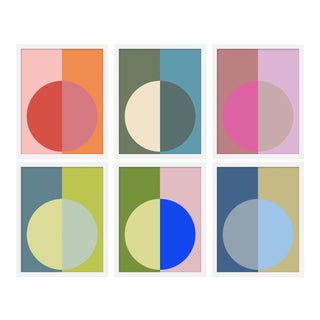 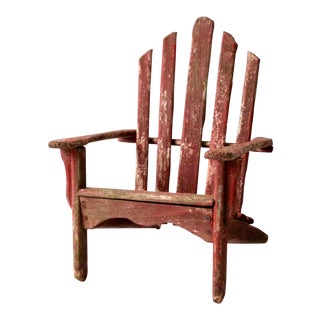 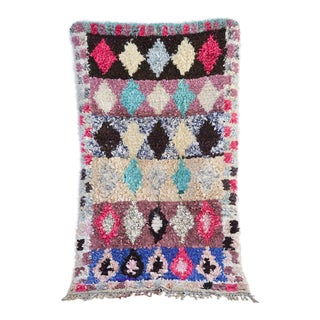 
How did Flophouze get its start?
We started construction on Flophouze in 2016. We officially opened in 2017, and it’s been growing by leaps and bounds ever since.

What was the inspiration for Flophouze?
I really wanted to find a way to fill a void in the need for lodging during the antique show and had always had a passion for Legos and building blocks. Growing up in New Jersey, the port of Newark was stacked miles high with shipping containers waiting to go around the world. My sense of adventure and love for building blocks kind of drew me to it. Being in the recycled building materials business and design, it all just kind of came together. We used Flophouze as our way to showcase our materials. We never thought it would turn into what it has.

Upcycling is such a major part of the Flophouze ethos. What are a few of your favorite upcycled items in use around the property?
Our use of reclaimed materials is pretty much the basis of what we’ve created here—reclaimed lumber from around the country, artifacts that we found traveling the globe, as well as unique antique finishes we had in our warehouse really became the focus—I kinda love it all! If I had to narrow it down, my favorite would be the unique art that we’ve found. Its placement throughout the property keeps the guest blushing and curious as to what the hell were they thinking putting that there.

What’s been the most rewarding part of running Flophouze?
It’s been wonderful having people from around the world come and stay and experience our one-of-a-kind property. Then, when people tell us it’s been one of the most life-changing places they’ve ever come to…. it kind of blows you away.

How did you approach outdoor spaces at Flophouze?
With our outdoor spaces we’ve tried to create a place where people can have a little bit of their own privacy, yet enjoy spectacular views and commune with nature, the cows, or with others. The pool was a key part in pulling together the come stay and chill vibe or Chillville as some call it. We have hammocks, fire pits and a grilling area.

Are there any future developments for the Flophouze compound in the works?
I’ve been very excited about the future. We’re going to add four more units by the end of the year and a watchtower, as well as Solar to the whole property. One more thing to add to our plates: expansion. We’ve been checking out some new places around the country for Flophouze to expand. 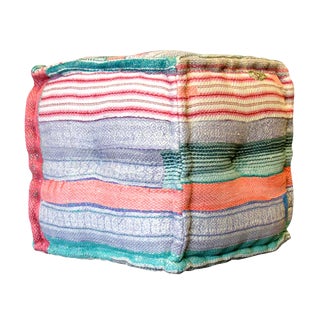 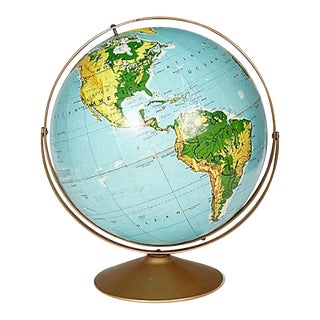 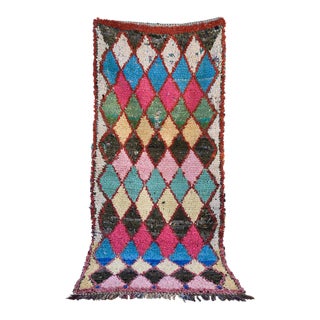 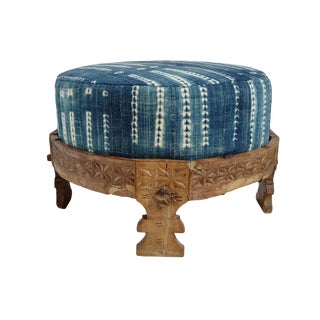 Matt’s Tips For Shopping Round Top

Buying textiles secondhand isn’t everyone’s sweet spot, but equipped with Matt’s simple rules there’s no reason why it can’t be. “Holes don’t bother me; stains don’t bother me,” Matt says, who’s been known to patch over a small stain the way he might do with a hole. As for larger stains, Matt warns against them, personally, saying “In a hotel setting I try to stay away from them because they tend to freak people out.” Beyond the basic questions of condition, Matt likes to take stock of what he’ll be using a particular textile for. “When it comes to choosing a material, consider what the use is going to be,” he says. At Flophouze, for instance, durable Kantha quilts are used as bed coverlets, while more delicate mud cloths are used for curtains, where they won’t endure as much day-to-day manhandling. 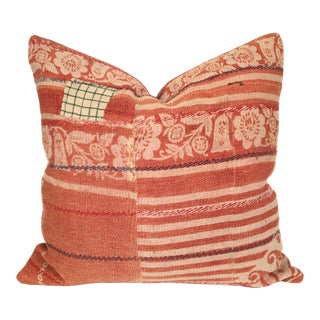 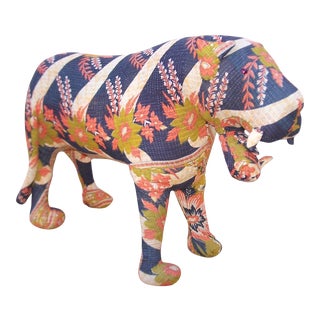 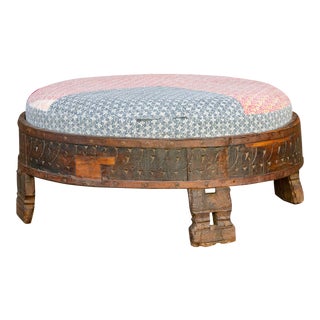 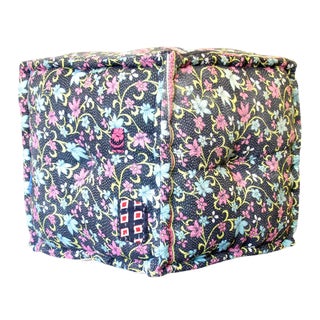 Matt encourages anyone who has rugs on their Round Top shopping list to “do a little bit of homework.” He explains more, saying, “Rugs can be priced all over the place. Stuff looks exactly the same. So you need to know what type of material it’s made from, and you really need to trust the people you’re buying it from.” Hand-made rugs will generally set you back more than a machine made one, but the bump up in quality is generally worth the extra cash. If you come across a rug that’s in need of a freshening up, and it has a relatively low pile, Matt’s a proponent of taking a pressure washer to it. “Scrub them lightly with a little bit of wool and just let them dry,” he says. Contrary to popular belief, most rugs, especially those that have already withstood decades, are much more durable than we think. 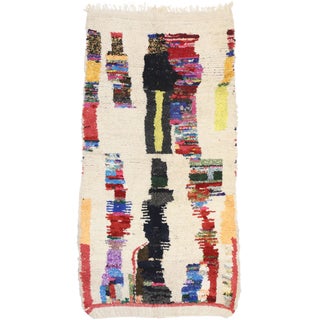 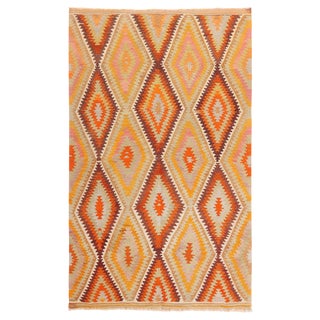 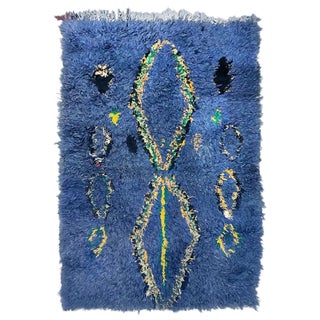 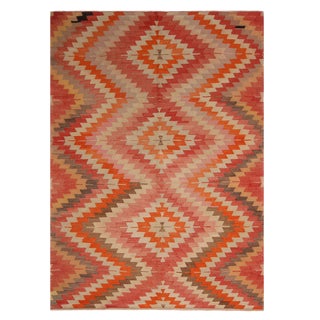 Definitely not a gateway purchase, furniture can be an intimidating buy if you’re relatively new to the flea scene. “Like rugs, I kind of shoot for more utilitarian stuff,” says Matt of his furniture shopping approach. Assessing value in terms of function can be leagues easier than trying to put a price tag on obscure 18th Century French woodworking details, for instance, or a name brand Mid-Century Modern sofa recently refurbished in a designer fabric. “I prefer to buy antiques as opposed to the new crap from Ikea,” says Matt. “That being said, I love IKEA—I just think some of the furniture is crap—so buy antiques, but definitely look the pieces over carefully.” 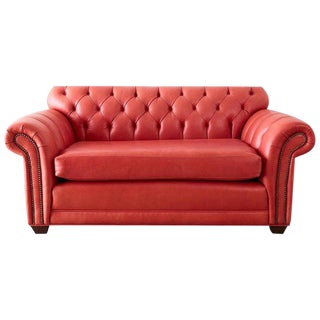 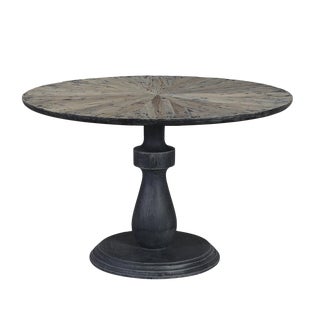 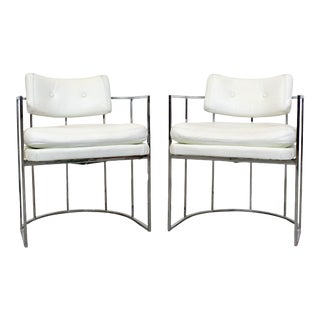 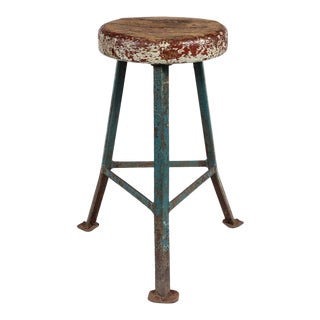 
Related: What 5 Tastemakers Scored at Round Top, TX >>

All photos courtesy of Flophouze 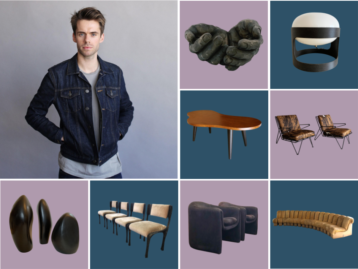 Colin’s Vacay Spots All Have One Thing In Common 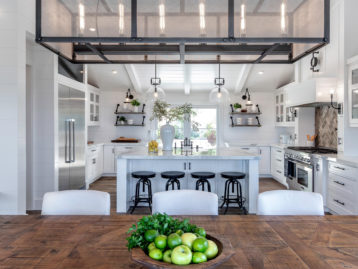 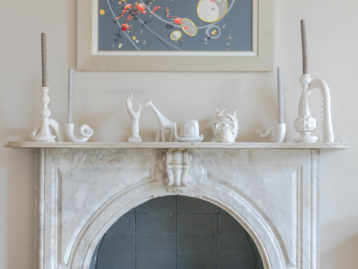 We are all about getting creative — but be careful not to create a... Read More 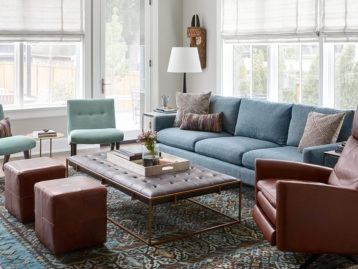 Incorporating Functional Footstools into Any Room

Wander from room to room as we explore the best tips and tricks for... Read More 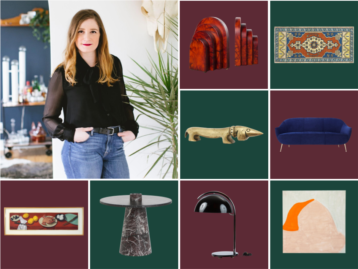 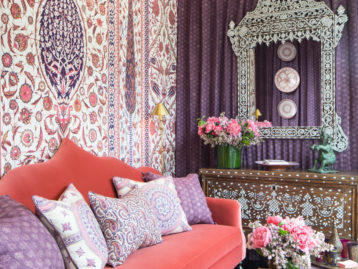 22 Ideas to Steal From Designer Showhouses

As far as design inspiration goes, it's hard to top showhouses.... Read More