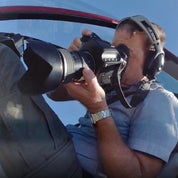 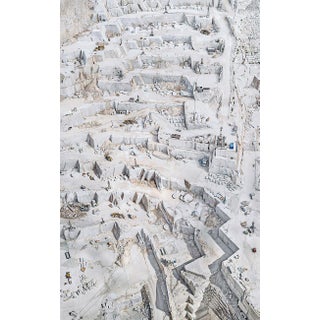 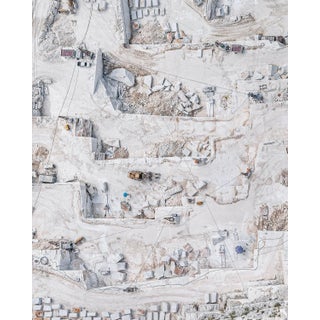 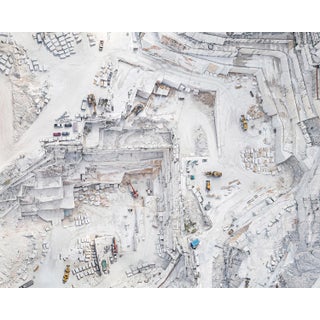 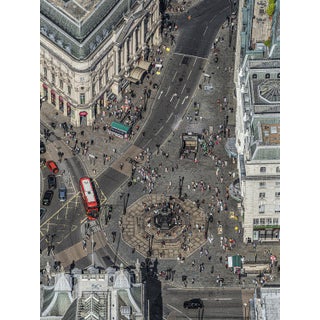 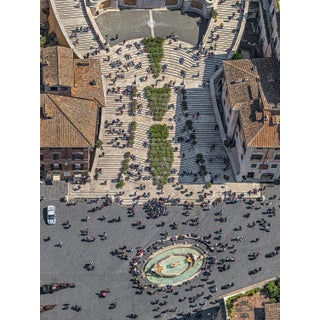 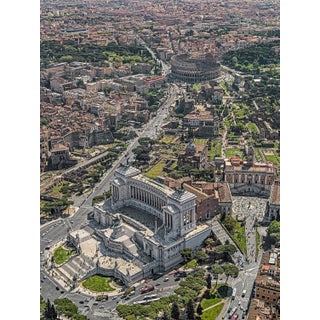 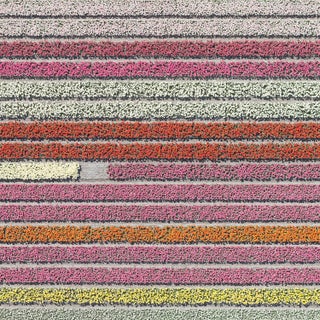 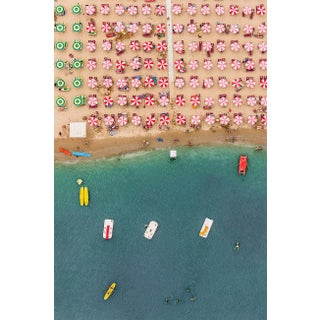 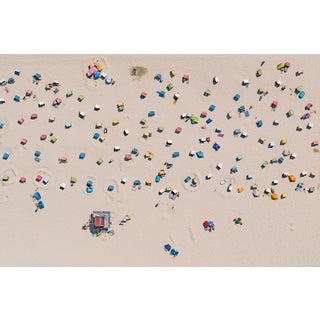 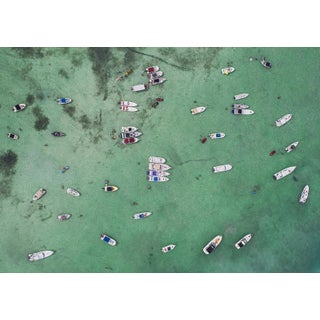 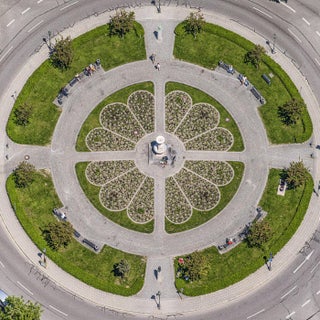 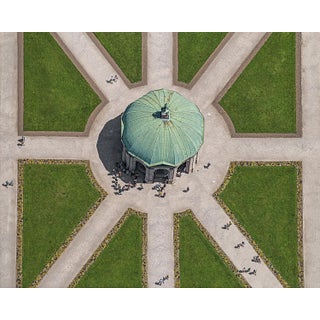 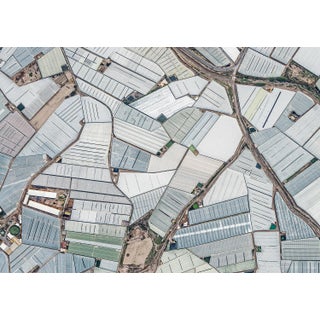 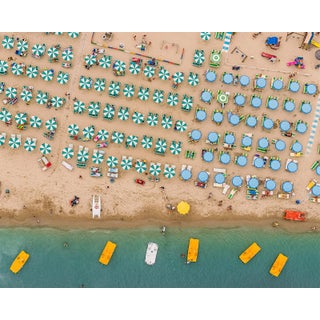 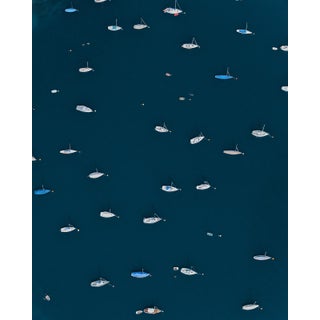 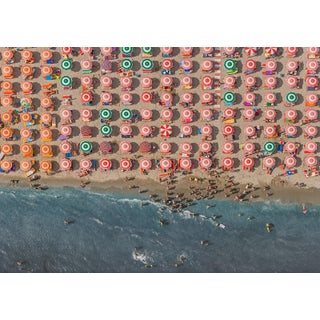 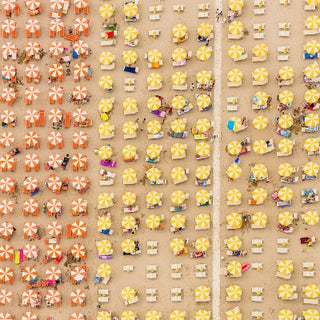 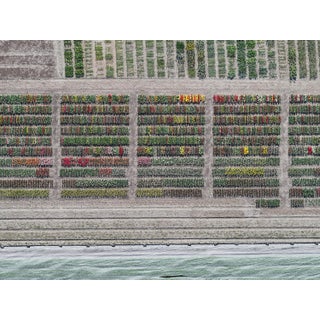 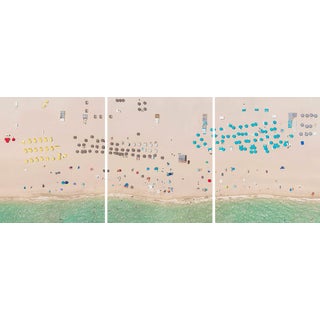 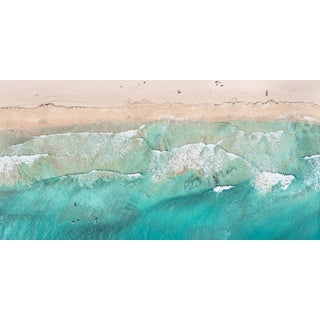 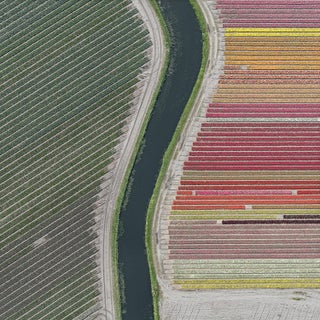 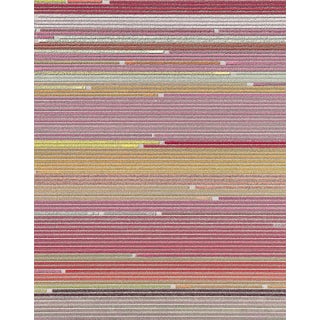 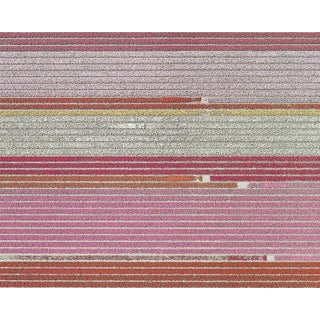 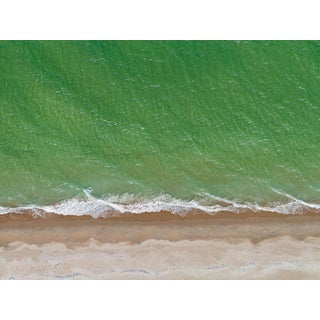 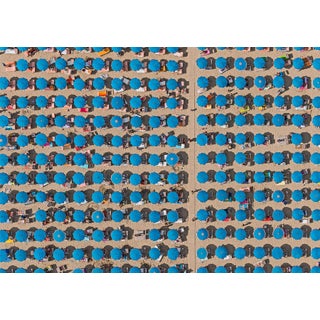 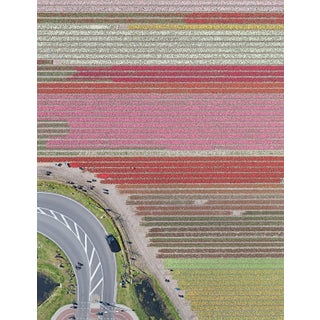 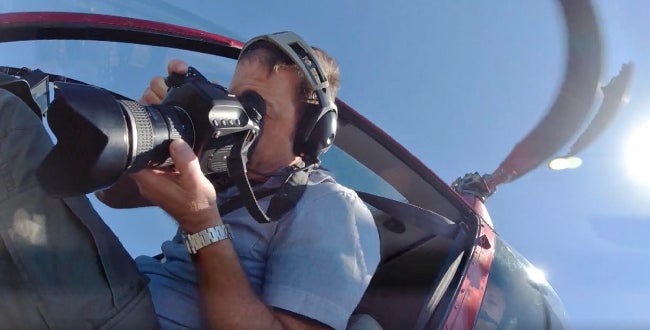 Since 2010, Bernhard Lang has captured the earth's surface in his photo series "Aerial Views". To take these pictures from the heavens, Lang takes off in helicopters and small aircrafts.

He's aiming to find interesting looking patterns and structures on the surface of our planet. He also takes particular interest in capturing images, that show the impact of human’s activities on the nature and environment.
Lang’s images free us from the bonds of gravity and allow us to take a more detached look at the world and our effect on it — both good and bad. It is this duality that lang is most interested in investigating through his work, the strange balance between beauty and destruction, and the ongoing struggle for symbiosis between human kind and the earth we inhabit.

He is using a medium formate camera to receive high-resolution files to be able to print large-scale photographs, and thereby to differ from the minor chip resolution of consumer drones.

Lang’s work has been shown in several exhibitions worldwide, and his exclusively limited, museum quality Fine Art Prints are held in corporate and private collections.