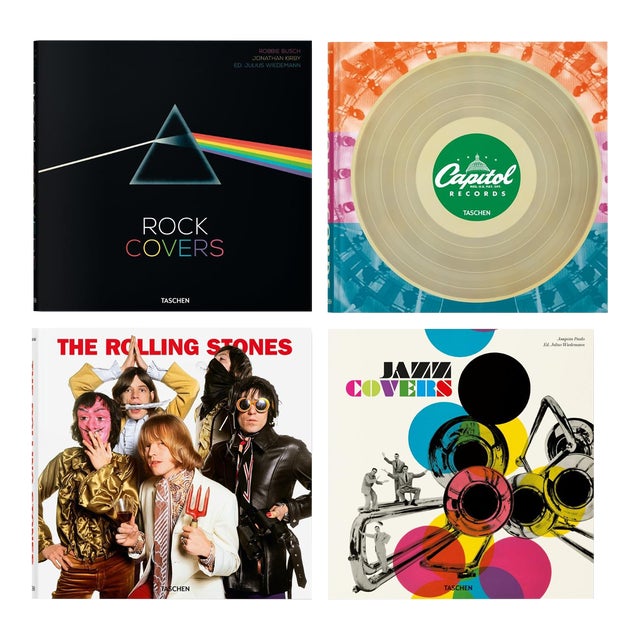 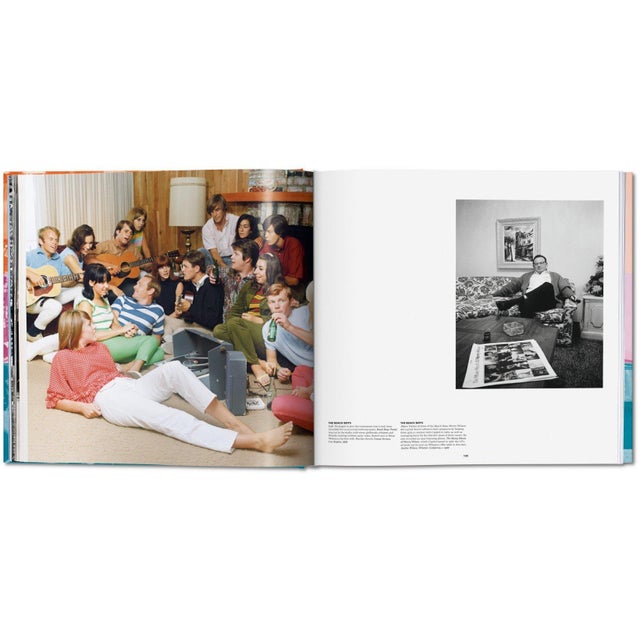 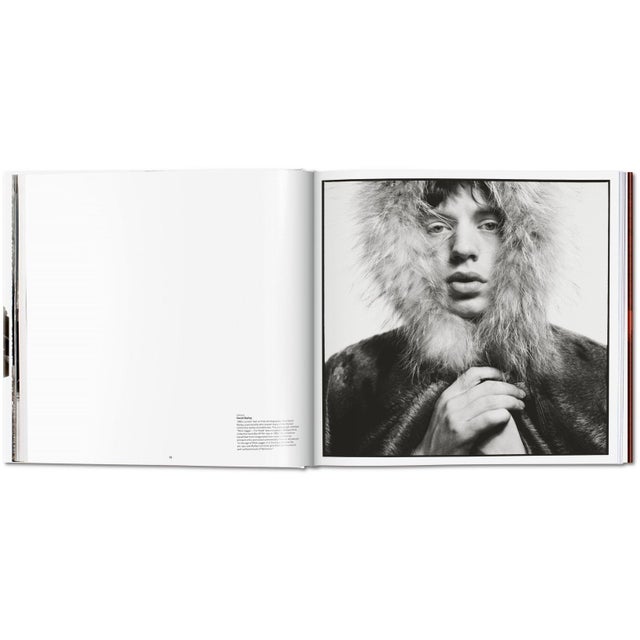 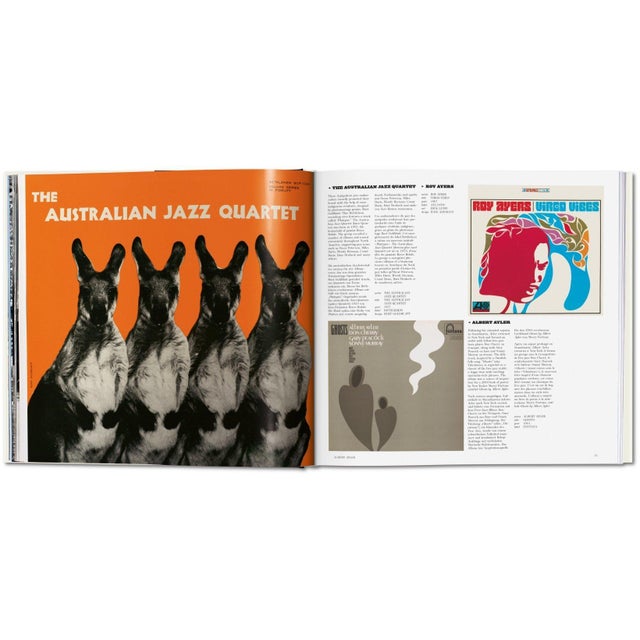 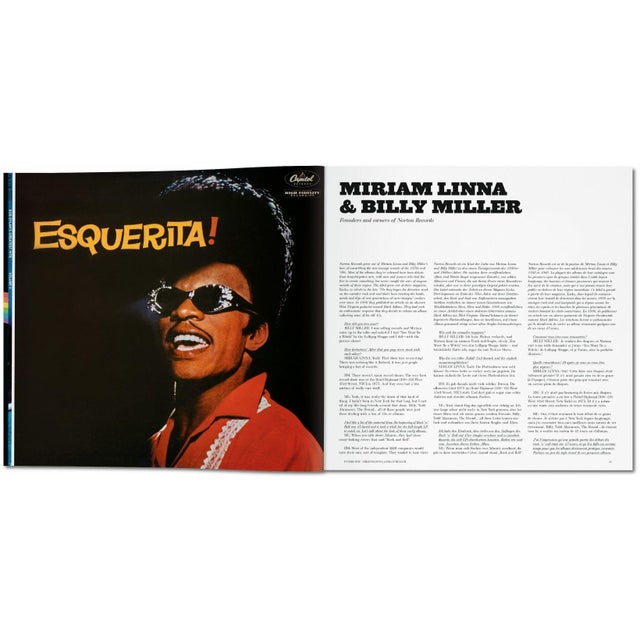 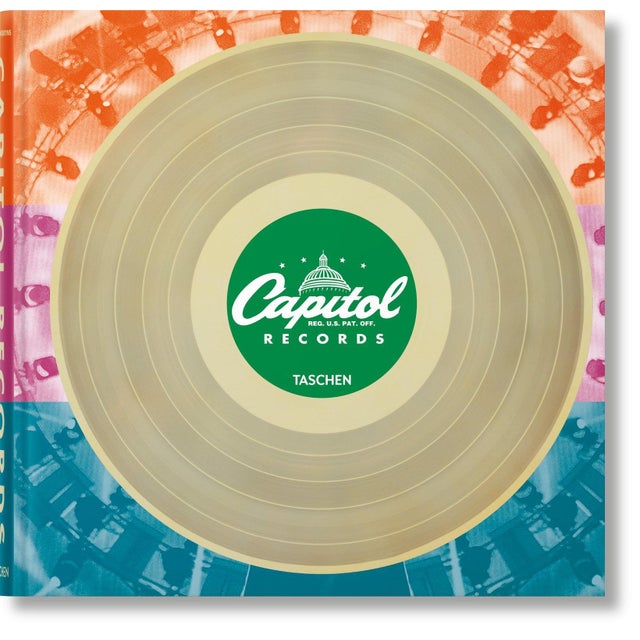 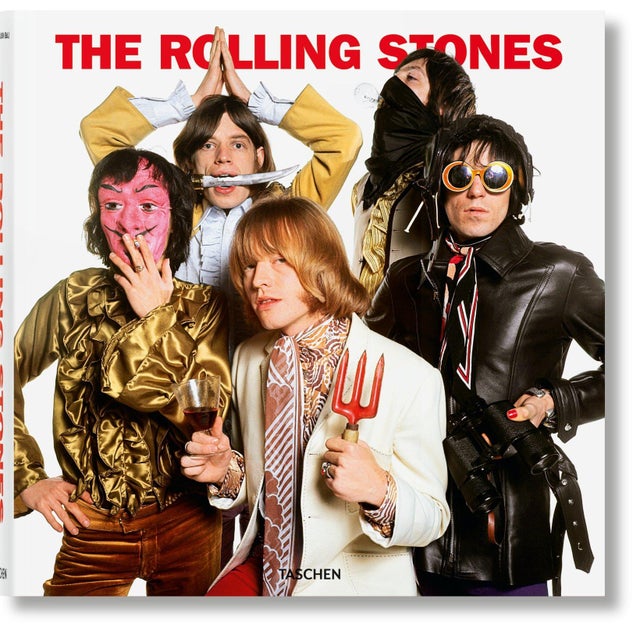 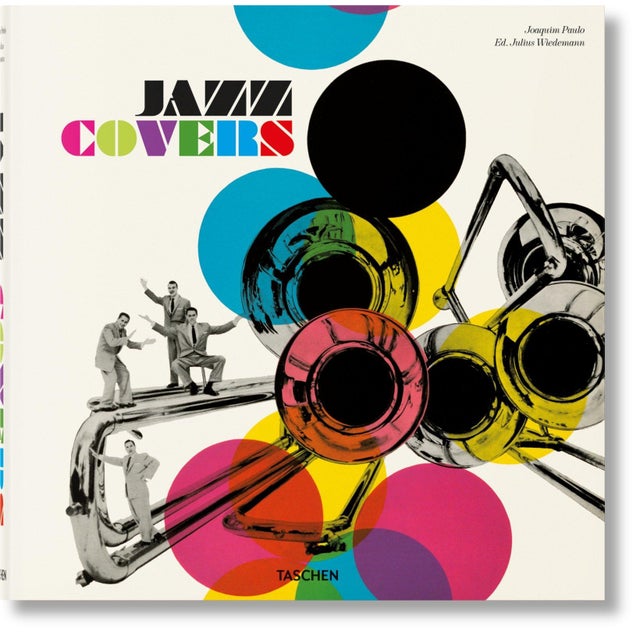 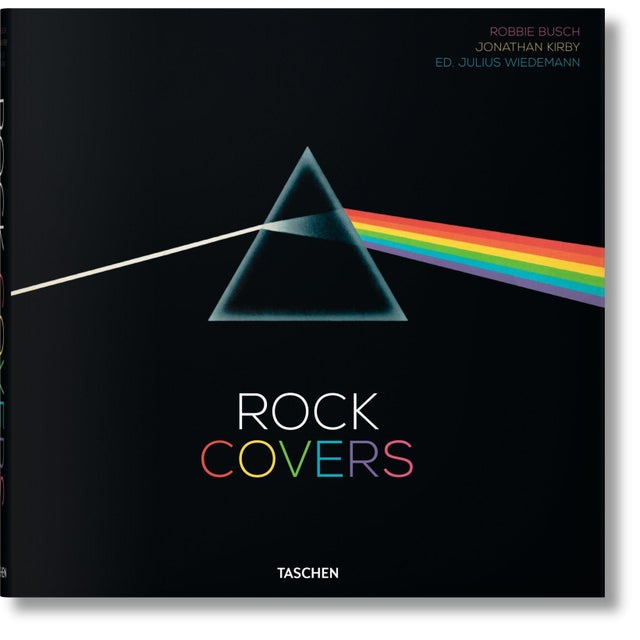 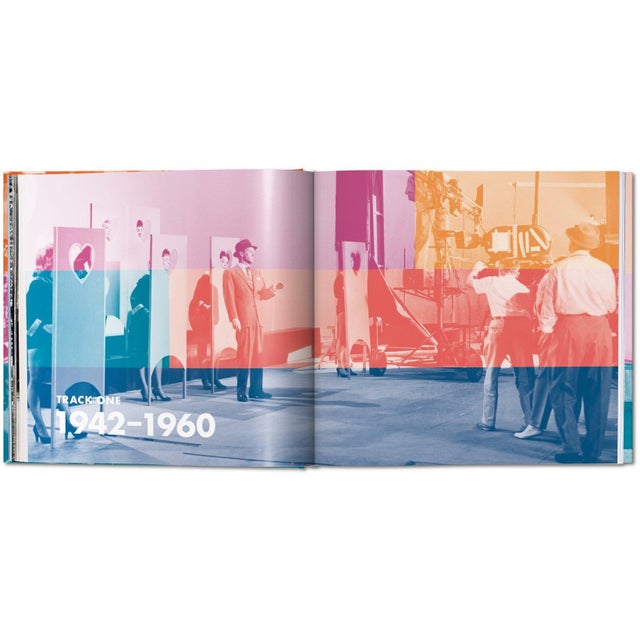 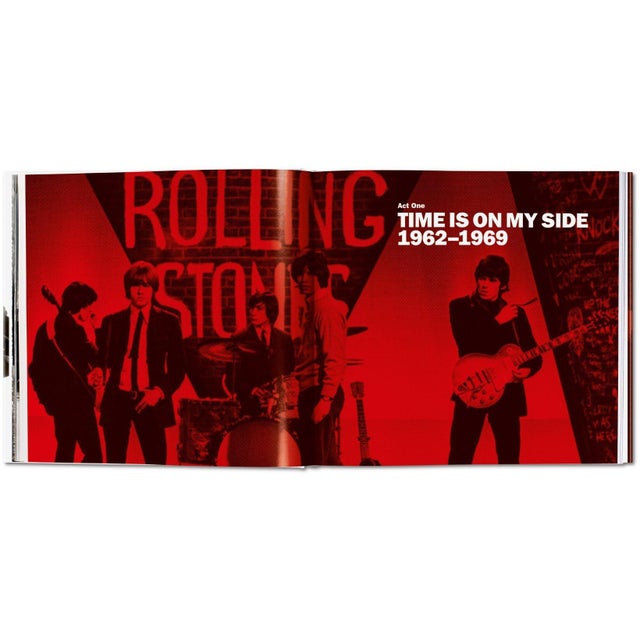 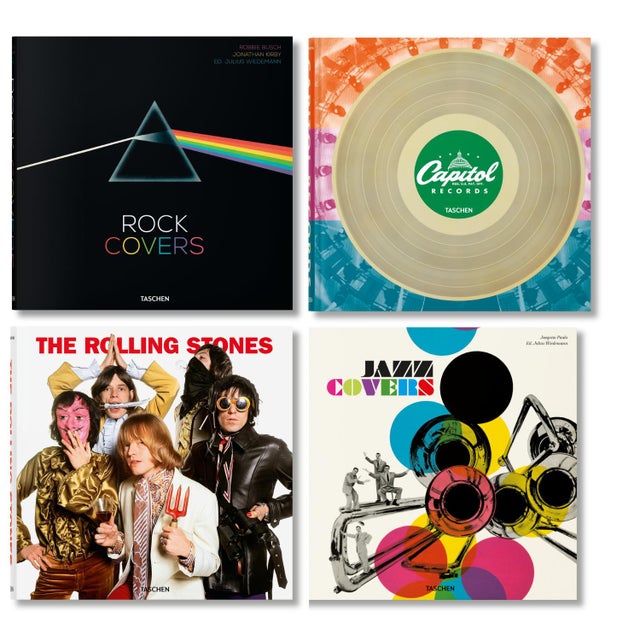 Album art is indelibly linked to our collective musical memories; when you think of your favorite albums, you picture the covers. Many photographers, illustrators, and art directors have become celebrities from their album artworks—the best examples of which will go down in history as permanent fixtures in popular culture.

Paying tribute to this art form, Rock Covers brings you a compilation of more than 750 remarkable album covers, from legendary to rare record releases. Artists as varied as Elvis Presley, The Beatles, The Sex Pistols, Pink Floyd, The Cure, Iron Maiden, and Sonic Youth are gathered together in celebration of the cover art that defined their albums and their cult status. Each cover is accompanied by a fact sheet listing the art director, photographer or illustrator, year, label, and more, while nearly 250 records that marked particular turning points for a band, an artist, or the music genre, are highlighted with short descriptions.

This far-reaching catalog of visualized rock is contextualized with insider interviews with five professionals who shaped the history of rock, and by top-10 record lists from ten leading rock collectors.

The kind of fame and success The Rolling Stones have achieved in their almost 60-year career is without parallel; their most famous riffs and catchiest lyrics are indelibly engraved in our collective memory. With their mesmerizing on- and off-stage presence, the Stones set the standard for how a rock band should sound, pose, pout, and behave. They were the first to instinctively understand that what you looked like was as important as the music, and that photography had a vital role in promoting that image. “The clothes and the hair are always impeccable,” describes author Luc Sante. “They were playing themselves, but with such consistent finesse you knew they were instinctively aware of the camera and how good they will look in the photos.” Unsurprisingly many of the greatest photographers in the history of the medium wanted to take their picture.

Produced in close collaboration with the band, this updated edition charts the Stones’ remarkable history and outrageously cool lifestyle in over 450 pages of photographs and illustrations, gathered from archives all over the world. Unprecedented access to the Rolling Stones’ own archives in New York and London adds an equally extraordinary, more private side to their story. For Mick, Keith, Charlie, and Ronnie this is their official photographic record.

Part design history, part trip down musical memory lane, this anthology of jazz album artwork is above all a treasure trove of creative and cultural inspiration. Spanning half a century, it assembles the most daring and dynamic jazz cover designs that helped make and shape not only a musical genre but also a particular way of experiencing life.

From the 1940s through to the decline of LP production in the early 1990s, each chosen cover design is distinct in the way it complements the energy of the album’s music with its own visual rhythms of frame, line, text, and form. To satisfy even the most demanding of music geeks, each record cover is accompanied by a fact sheet listing performer and album name, art director, photographer, illustrator, year, label, and more.

“Anyone with a love for jazz and a curiosity for design should have this publication in their collection.”
— Complex.com

From the Beatles to Beck, Sinatra to Sam Smith, a parade of era-defining artists have passed through the doors of the Capitol Records Tower, one of Hollywood’s most distinctive landmarks and home to one of the world’s most defining labels for the past 75+ years.

To commemorate this extraordinary history of recorded music, TASCHEN presents this official account of Capitol Records, from its founding year of 1942 to today. With a foreword by Beck, essays by cultural historians and music and architecture critics, as well as hundreds of images from Capitol’s extensive archives, we follow the label’s evolution and the making of some of the greatest music of the 20th and 21st centuries. Through pop, rock, country, classical, soul, and jazz, the photographic and musical history includes the label’s most successful, cool, hip, and creative stars, as well as the one-hit wonders who had their all-too-brief moments in the spotlight.

Along the way, we encounter the likes of Miles Davis, Nat King Cole, the Kingston Trio, and Frank Sinatra in Capitol’s first 20 years; the Beach Boys, the Band, and the Beatles in the 1960s; global rock magnets Pink Floyd, Wings, Steve Miller Band, Bob Seger, and Linda Ronstadt in the 1970s; Beastie Boys, Duran Duran, Radiohead, and Bonnie Raitt in the 1980s and 1990s; and such contemporary stars as Coldplay, Katy Perry, and Sam Smith. An unmissable milestone for music lovers, Capitol Records is a live and kicking celebration of the mighty giant of the industry that created the soundtrack to generations past, present, and future.

“As the record label celebrates 75 years of hits, a stunning new collection of pop portraits reminds us how it’s always moved (and grooved) with the times.”
— The Mail on Sunday