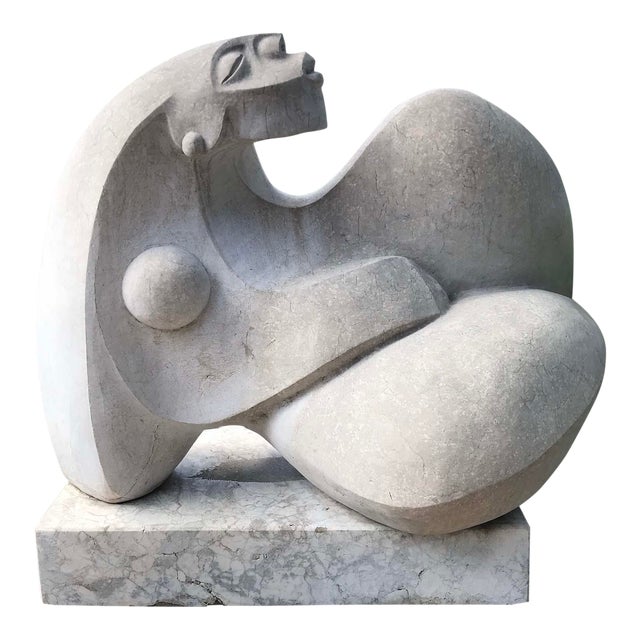 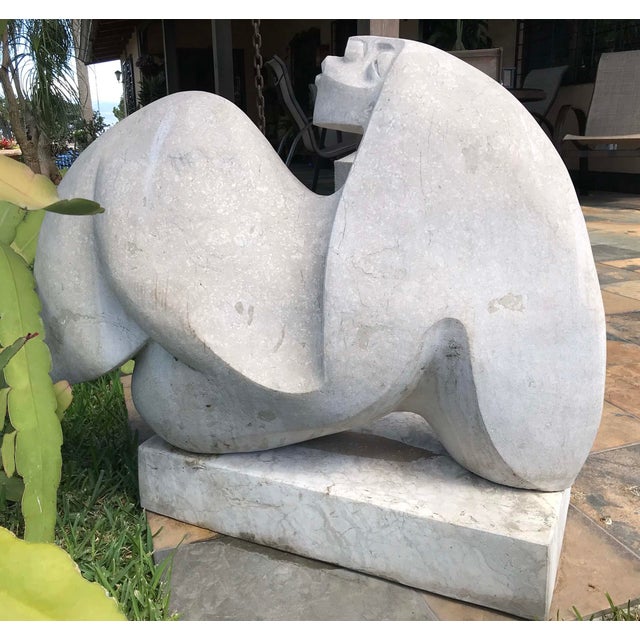 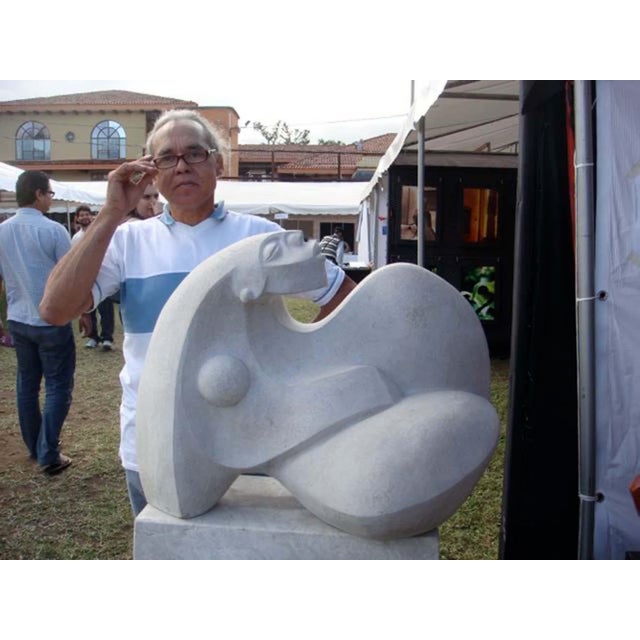 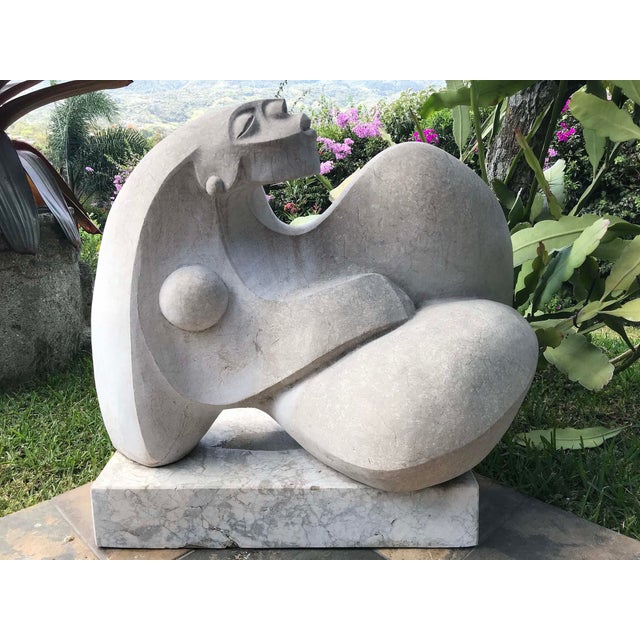 He studied Plastic Arts at the Autonomous University of Central America. 1992

He attended the drawing and painting workshop of the painter Eduardo Barracosa, and followed courses of painting at the ESEMPI School of Art, with the painter Francisco Alvarado Avella.

In addition to making sculptures in wood and stone "nicoya marble", he is also a painter.
As a sculptor he has around 300 sculptures cataloged and sold all over the world, with works in Europe, Latin America, North America, Canada and Asia.

He has participated in the following sculpture exhibitions and symposiums: