What is a futon?

Originating in Japan, the futon is a convertible sofa that can be transformed into a bed. Prior to being unfolded, a futon looks like an average sofa, but upon tilting the sofa’s back until flat, the back and seat become a solid deck on which a mattress can rest. Generally, the futon’s seating cushion doubles as the mattress, meaning futon mattresses are not as thick and plush as conventional mattresses. Typically, futon mattresses are made of latex, cotton, foam, or a combination of the three. From a historical perspective, ancient Japanese futons looked different from today’s futons, as they were composed of nothing more than a pliable mattress that could be thrown on the floor when needed and rolled up when not in use. The commercial iteration of the futon as we know it today has only been in production since approximately the 1980s. While futons can be used as a traditional sofa in a living room, futons are generally most suitable for flex rooms like guest rooms and offices where they will not receive everyday use. 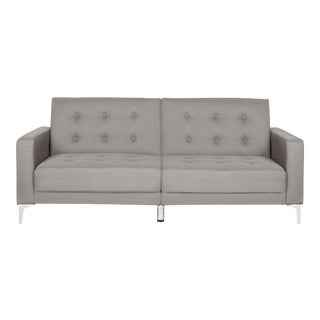 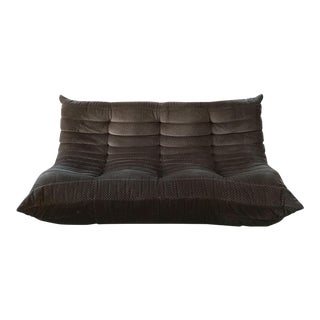 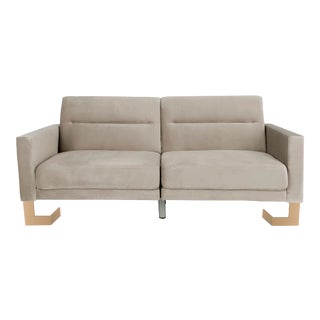 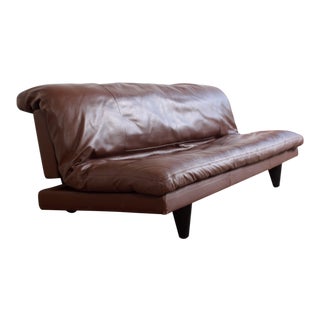 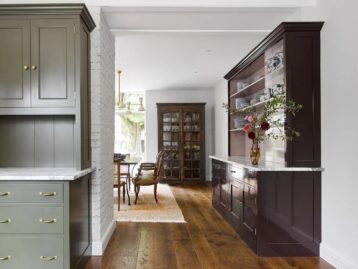 How to Make the Best Use of Your China Cabinet

In an era when wedding china is likely to be replaced by something... Read More 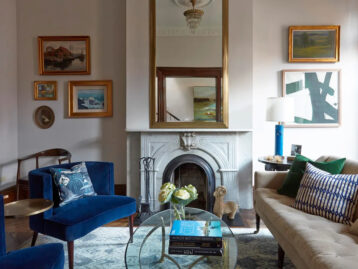 Why Mid-Century Modern Furniture Might be Perfect for You!

Think that Mid-Century Modern furniture is only for those habitating... Read More 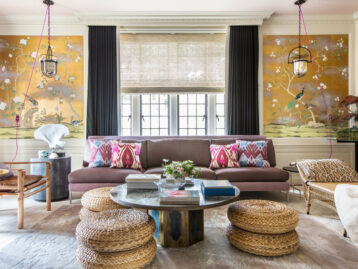 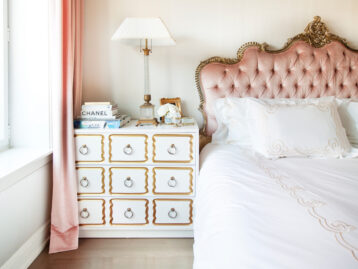 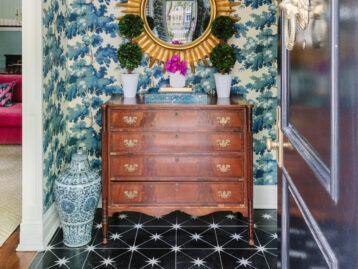 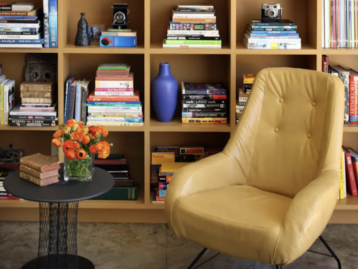 How Do I Create A Comfortable Reading Nook?

The key to losing yourself in a good book is a cozy reading... Read More